Next on The Scoop: 3 Important Summer Tips for Cats
In The News 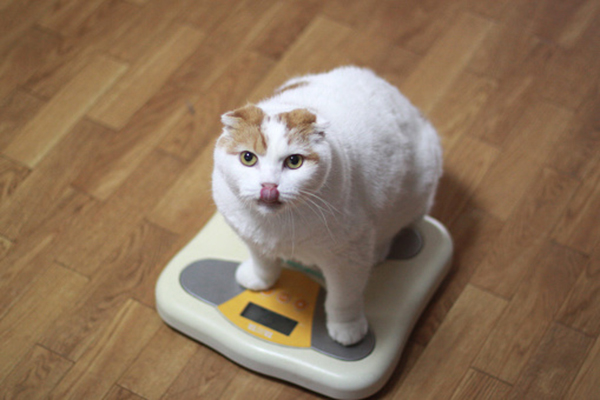 A New Diet To Help Your Overweight Cat Get Healthy

Does your overweight cat need help shedding those extra pounds? A recent study shows how gradually reducing calorie intake properly did the trick.

It’s tough to help your overweight cat lose weight. A recent study published in the American Journal of Veterinary Research outlines a new diet plan that helped overweight cats get to healthy weights by gradually reducing the cats’ calorie intake over many weeks.

The eight study cats first ate a high-fiber, moderate-protein diet for four weeks as a baseline. Researchers then reduced the amount of food by 20 percent for the first week of the dieting period. In weeks two through eight, the food was reduced more.

For the last 10 weeks, the cats had no further reductions. At the end of the study, the cats had lost significant amounts of weight.

Posted in In The News, Obsessions, Catster News, Catster Magazine,