Next on The Scoop: Anne Rice’s Prince Oberon Grows Up to be Majestically Handsome
Amazing Cats

But itÔÇÖs a bittersweet moment for the caretaker of the Savannah, who died in 2012.

What do a 47-foot bratwurst, a 2,000-pound hamburger, a 2-foot-tall woman, and a 5-minute curtsy relay have in common with a cat? They’re all listed in the 2013 edition of Guinness World Records. 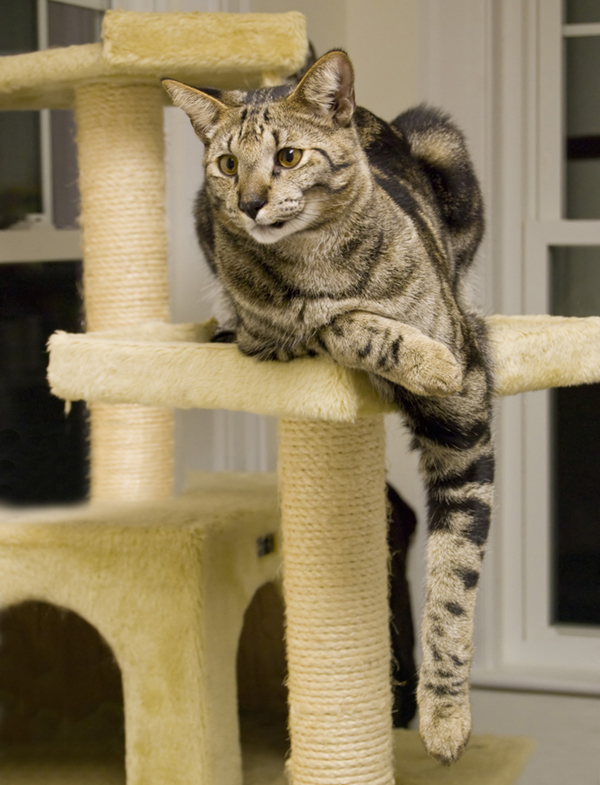 The World’s Tallest Domestic Cat is a Savannah who went by the name of Trouble. At 19 inches from paw to shoulder, the giant feline captured the record in 2011.

Here’s a video from the Sacramento Bee that was made shortly after Maraspini had been notified of Trouble’s record-holder status.

Trouble was born in the home of his caretaker and breeder, Debby Maraspini, on April 21, 2008. His life came to an unfortunate end when he escaped his home on Aug. 15, 2012, and was killed. No information is available on how he died, but the fact remains that a cat who was considered a wonderful ambassador for the breed is gone — but never forgotten by those who loved him and those who love the breed.

"Trouble seemed to enjoy all the attention he got, he’d sit up like a king or take a stroll about, like he owned wherever he was," Maraspani wrote at his tribute site. "He’d happily sit or lay for pictures with people. He completely dispelled any myths about Savannahs being wild or dangerous due to their exotic cat heritage." 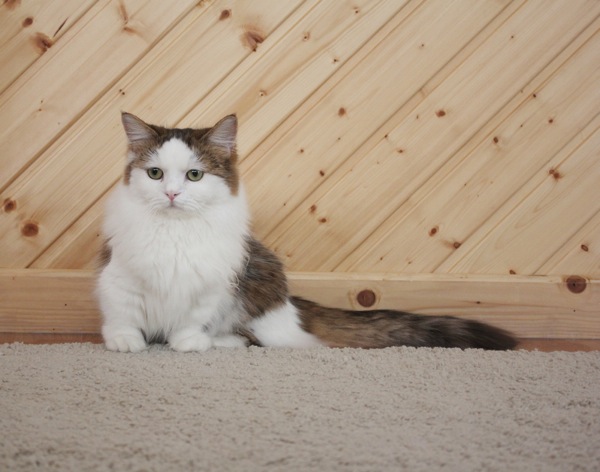 In case you’re wondering about the world’s smallest living domestic cat, the 2012 record holder is a Munchkin named Fizz Girl, who stands just 6 inches high and weighs just more than 4 pounds. There’s no public word yet on whether her title has been usurped, but because she has held the record since 2010, I’m pretty sure she’s still the biggest — um, smallest — winner. Here’s a Guinness World Records video about Fizz Girl.