Next on The Scoop: Does Your Cat Actually Like Swimming?
Pix We Love

The Baby Bug Has a Weird Nose, But That’s What Makes Her Cute

With a nose that's the envy of every wannabe starlet, this stylish rescue cat is tearing it up on Instagram. How life's changed since her adoption!

A hex upon the people who passed by this little kitty in the shelter thinking, “Euw, I don’t want that cat — she has a weird nose.” Because guess what? That “weird little cat” now has a loving home and a name (it’s Bug!) and 10,000 followers on Instagram. So there! 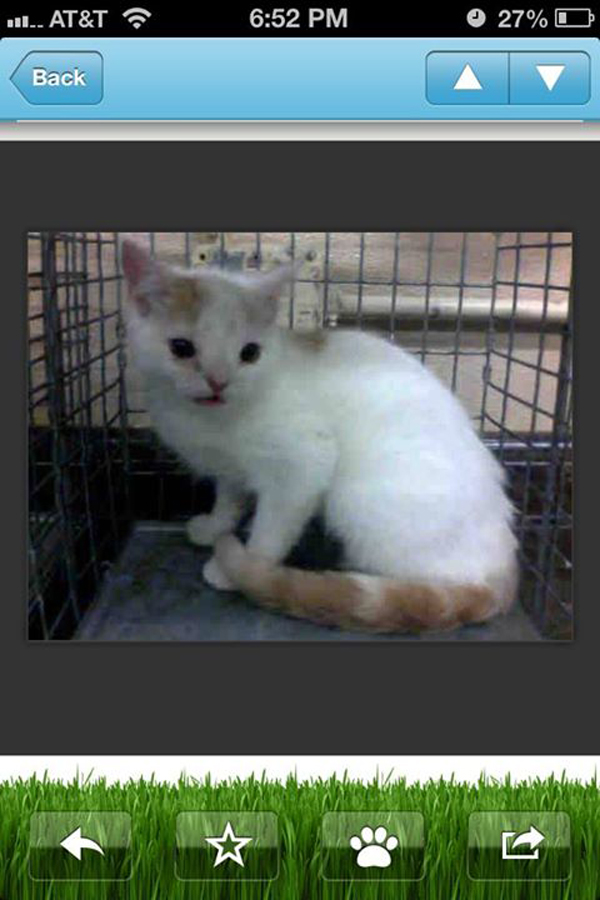 We mean, what the heck? People in Hollywood pay a bazillion dollars to get noses as small and petite as Bug’s, so we think she should have never even spent one second in a shelter because she’s naturally perfect. Whatever, though, the joke’s on everyone else because Bug now has all the Instagram fame she deserves. GET THEM, BUG. 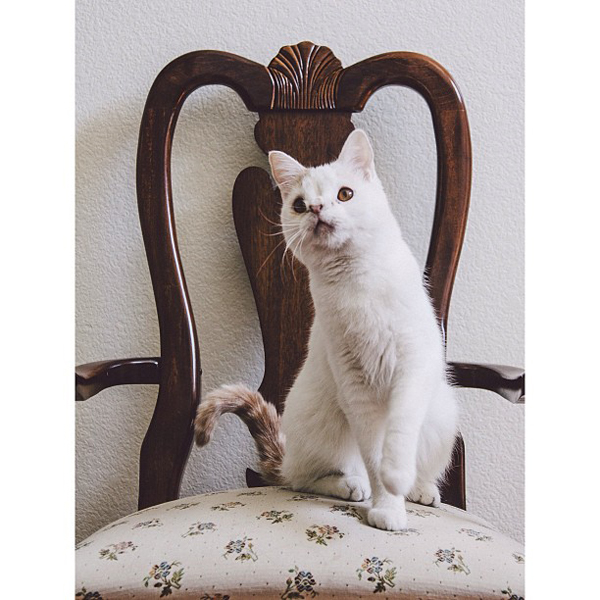 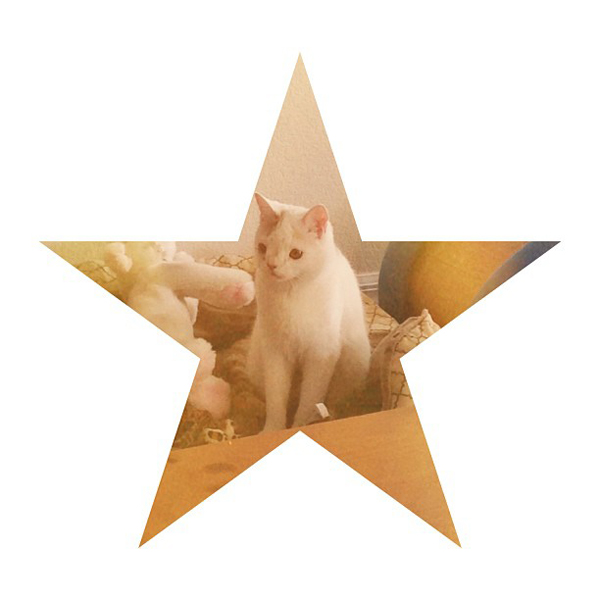 Just in case you were wondering, The Baby Bug (as she’s known on Facebook) is totally healthy and happy, and she even gets to hang out with hot hipster dudes in novelty joke T-shirts (“Jealous!” — me) and one time she even went to outer space (“Are we related?” — Lil Bub). 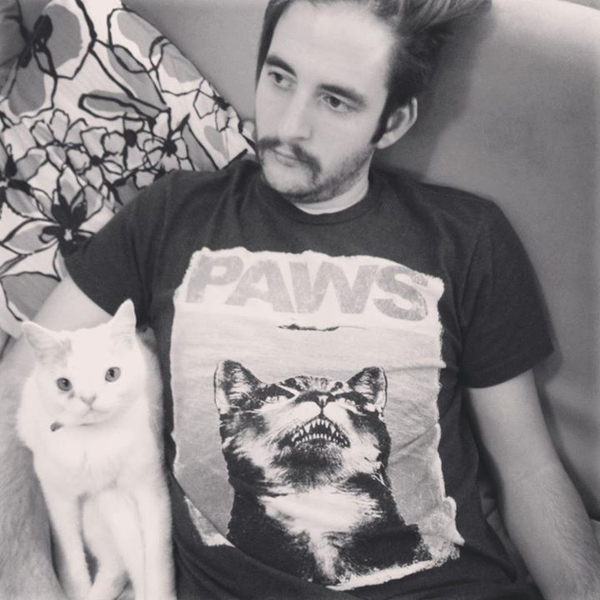 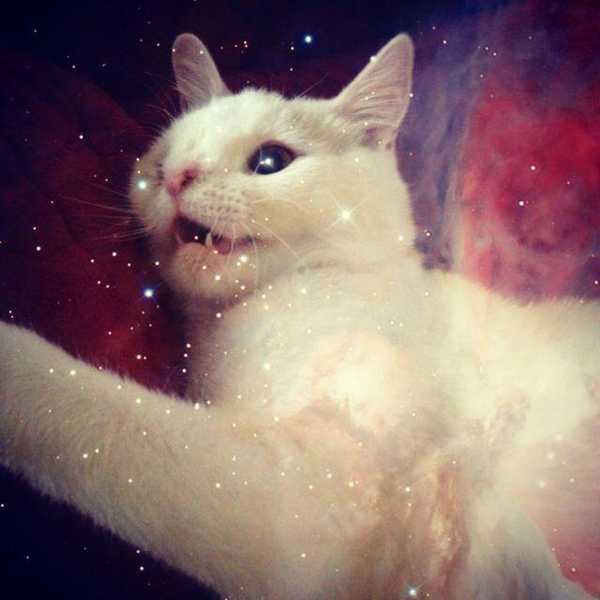 Also she sometimes turns into a bunny! 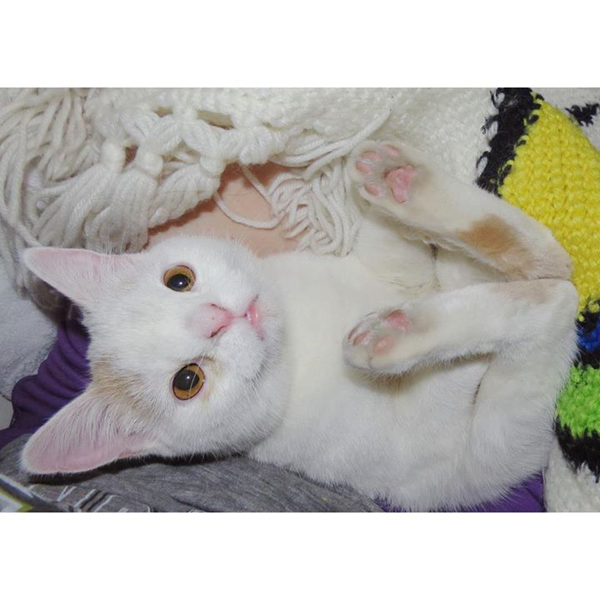 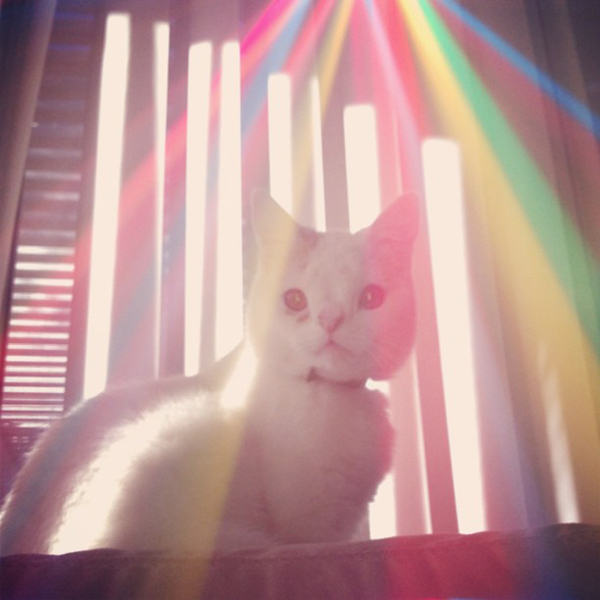 Look, we’re not saying people should go out and try to breed kitties like this. Her unique nose is probably the result of people not getting their cats fixed and then those cats having so many babies they can’t remember who they are and aren’t related to. We are saying that you shouldn’t judge a cat — in fact, you shouldn’t judge anyone — by the way they look. Because they just might become Internet famous. Or get to hang out with hot hipster dudes. 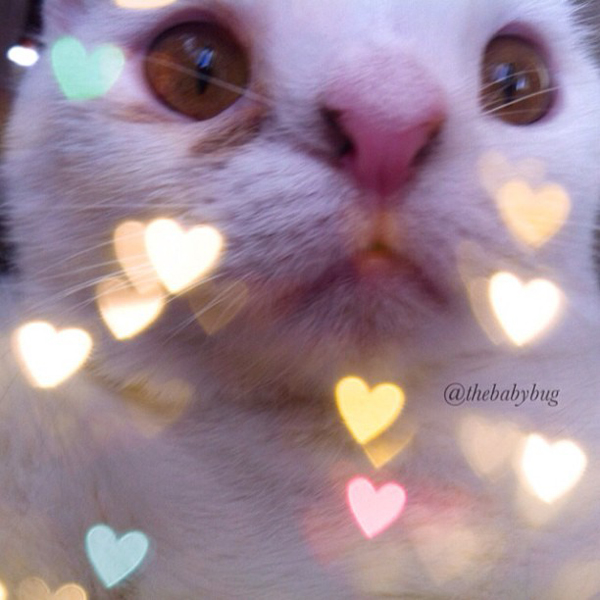 Check out other awesome cats here on Catster: