Next on The Scoop: Who’s That Cat? 9 Reasons to Love the Charming Chartreux
Offbeat

This X-Ray Contest Proves It: Cats Eat the Darnedest Things

The bad news? One cat ate 19 headbands. The good news? He's okay now, after another vet had diagnosed him with a terminal tumor.

Every year, Catster’s sister publication, Veterinary Practice News, invites veterinarians to send in their wackiest submissions for its They Ate What?! X-ray contest. Even though a cat’s tastes are generally more discerning than a dog’s, kitties swallow their fair share of no-nos. 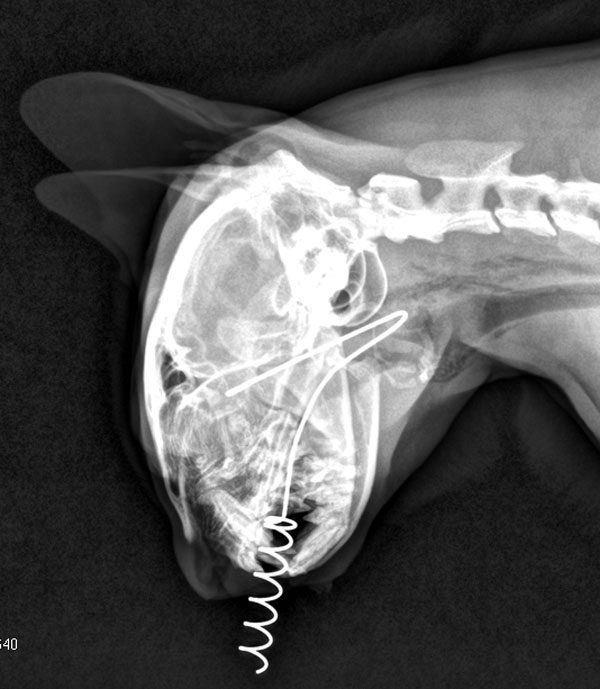 The 2016 contest honored two cats who swallowed sewing needles (one with the thread still attached!) and a third clat who attempted to eat a 7-inch metal spring. All three kitties made full recoveries. An especially memorable submission was that of a Maine Coon named Smiley. 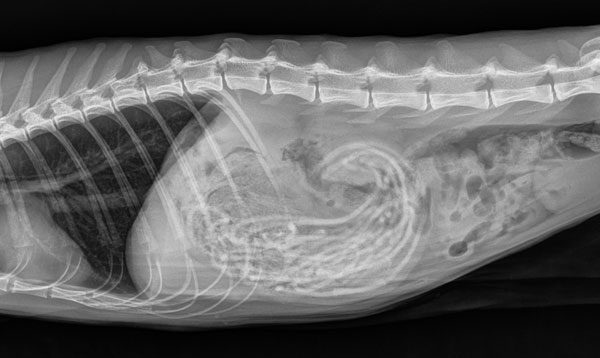 His owner had been told by another vet that Smiley had an abdominal tumor and nothing more could be done for him. Lo and behold, Smiley had in fact swallowed 19 headbands, several feminine hygiene product wrappers, and plastic decorative string. According to his owner, Smiley made a complete recovery and “smiles” every day.

To read the full stories and see all of the honorable mentions, visit Veterinary Practice News.