Next on The Scoop: Watch Pip the Kitten Overcome His Deformities and Thrive
Celebrities

Kesha gets a new kitten and names him Mr. Peep$. The dollar signs don't stop with this one.

Say what you will about pop star Kesha, but she gets Catster points for taking in a new kitten, which, according to her Twitter, was handed to her through her car window. What? Man, Hollywood is a crazy place! 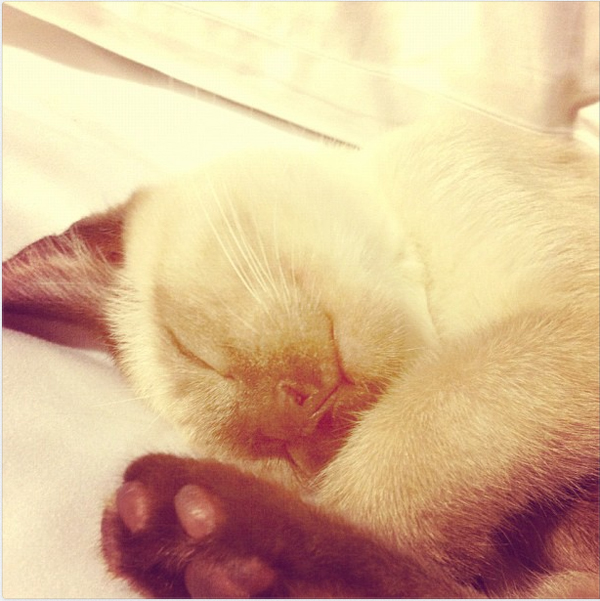 Either way, we’re glad the precious kitten has a new, stable home with the “TiK-ToK” singer (who also goes by the more stylized Ke$ha), and it looks like Kesha is just as excited about her new friend as we are that she rescued him — she’s been tweeting a bunch of Instagrams of the little guy. She even asked her fans to help name him by choosing from a list of possible meow-nikers. She ended up going with Mr. Peep$ — like mama, like kitty, dollar sign and all. 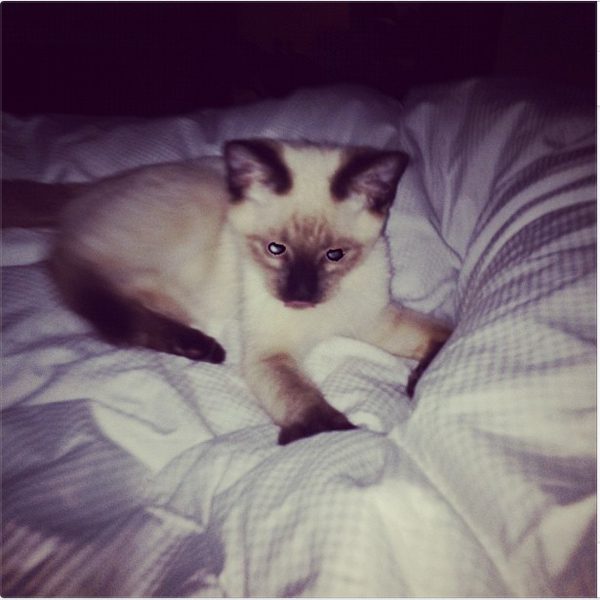 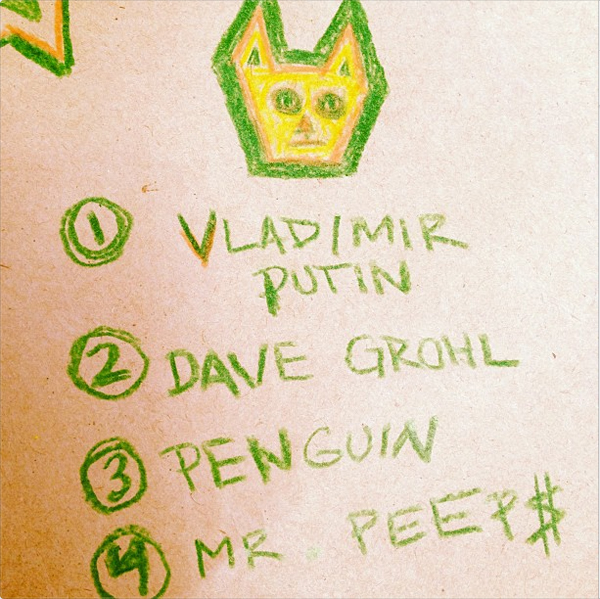 Will Mr. Peep$ appear on a future Kesha track? Maybe! Posing with the kitty, she Tweeted that she was about to hit the studio to record some more chart-topping party anthems.

Maybe she could write a cat version of “TiK-ToK” about a kitten “waking up feeling like P. Kitty” and then going out to cause mischief such as begging his human servant for food, attacking her toes until she does, and then spending the rest of the day napping in migrating sunspots. 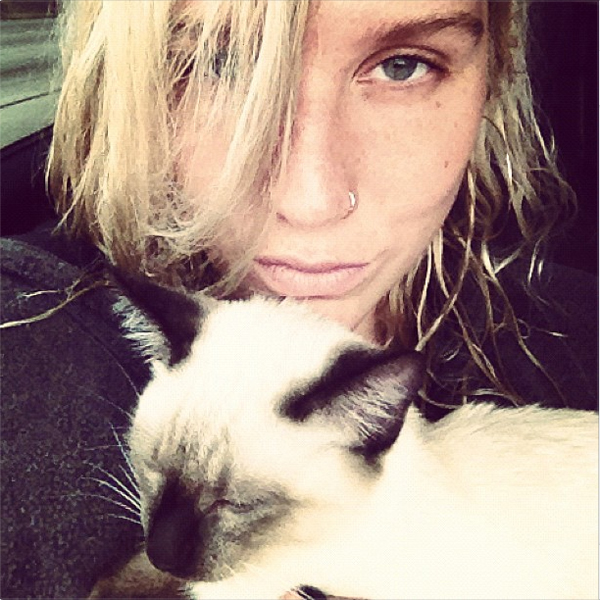