Next on The Scoop: Let’s Talk: Why Are You Grateful for the Cats in Your Life?
In the News

Grumpy Cat to Be Voiced by Aubrey Plaza in Upcoming Film

The "Parks and Recreation" actress will star in "Grumpy Cat's Worst Christmas Ever."

When news broke that Grumpy Cat was to star in her own movie, it was greeted with a sensible degree of cynicism — we even mused on whether the whole thing was a ruse. Now though it looks like the flick is shaping up just fine indeed, with the announcement that Aubrey Plaza, the actress best known for her role as the super sourpuss April Ludgate in the sitcom Parks and Recreation, will voice her royal grumpiness in Grumpy Cat’s Worst Christmas Ever. Seems like outstanding casting to me. 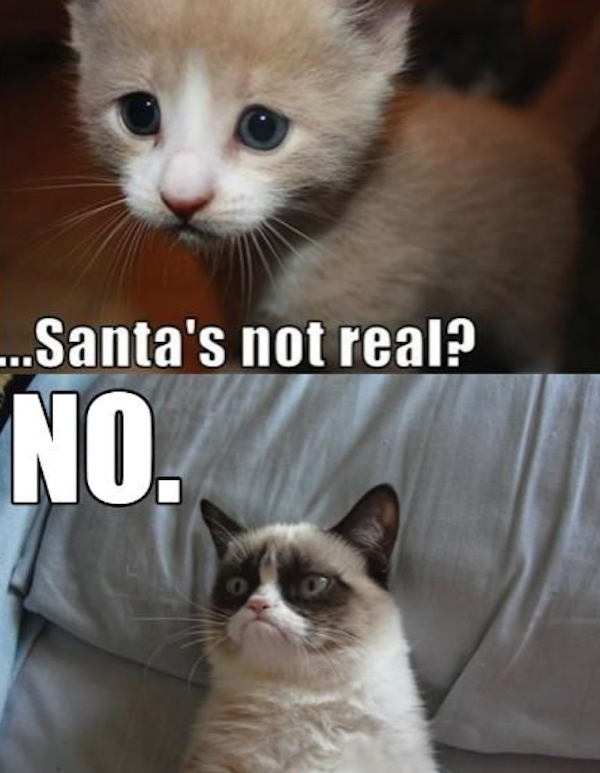 Plaza’s deliberately dulcet tone could prove a natural foil for Grumpy’s deadpan ponderings. The actress also presumably impressed the casting gatekeepers with her excellent and dedicated work as the deputy director of Pawnee Animal Control in Parks and Recreation.

The film is scheduled to premiere Nov. 29 on Lifetime, according to the Lifetime website.

Now celebrate by enjoying this gratuitous pic of Aubrey as a freaky feline. 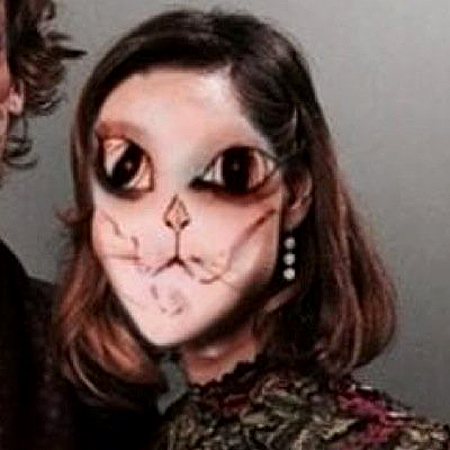 Posted in Celebrity Cats, Cats Own The Internet,