Next on The Scoop: Do You Think Plants Should Have Warning Labels for Cat Owners?

Do You Ever Have to Defend Your Animal Charity Contributions?

During my undergraduate years, I spent many a day on the phone or on my feet fundraising for various causes. The job is not easy. You get scolded for interrupting dinner, you get lectures on the amorality of your cause if it’s a hot-button social issue, and it’s not uncommon for people to slam down the phone or their front door on you. On more than one occasion, I’ve flashbacked to my 19-year-old self trudging around San Diego with a clipboard trying to get people to care about the fate of the Pacific Ocean and give a donation just so the person can get closer to their goal quota for the day, even if I’m ambivalent on the cause. This means that I end up on a lot of call lists, particularly around the holidays when nonprofits ramp up their fundraising efforts. 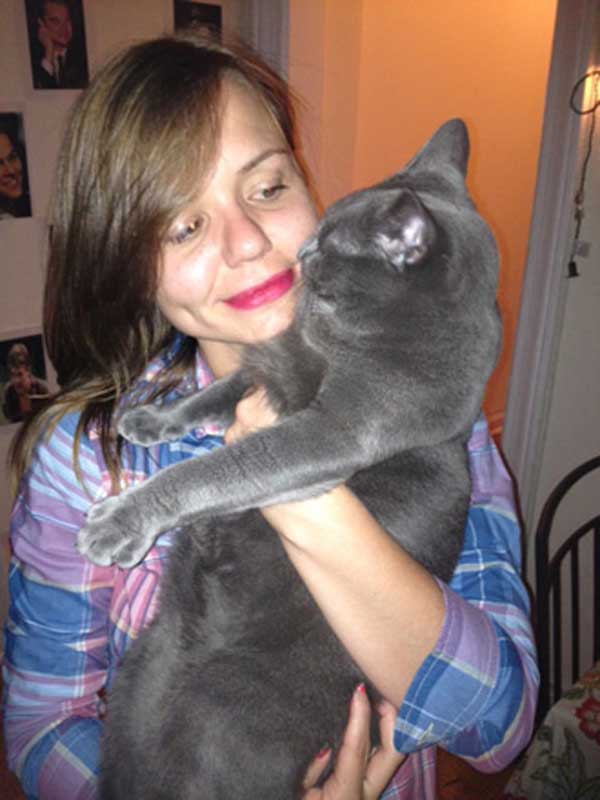 My go-to response is that I am happy with my current levels of charitable contributions. I have automated monthly payments to two cat shelters I trust, and contribute to other causes when I feel so inclined. Though most callers and the occasional door-knocker graciously accept when I decline their efforts, I once received an unexpected reaction from a caller, “Well, do you care more about animals than children?”

It was a call from an international children’s charity that I won’t name, since I am absolutely certain that the caller was just off-script and hadn’t thought about how aggressive that particular pitch was. But the truth is, the sentiment is one that people who care deeply about animals are often confronted with, not only by well-meaning fundraisers. While most people commend the efforts of animal activists and enthusiasts, am I the only one who has gotten a little grief for it? 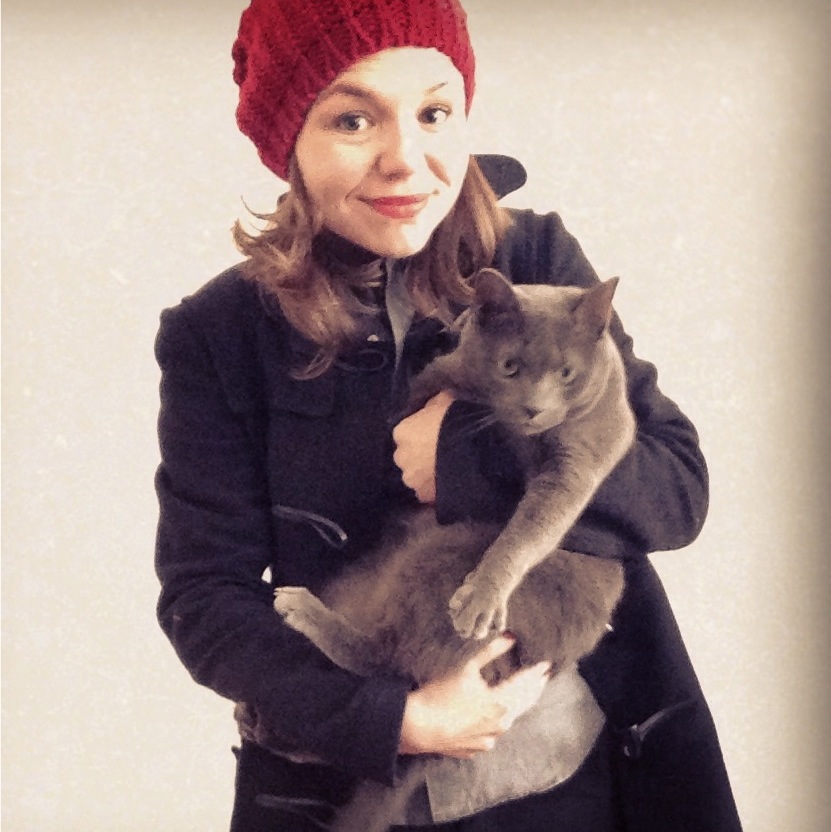 There are many people who are baffled by the love of animals and even more who are baffled by the love of cats. I have come to accept that not everyone connects to or loves cats as much as I do and I don’t waste time trying to convert them unless they are going to become part of my life. But there is a dangerous leap in logic that having a passion for animal rescue and welfare means a disinterest or lack of care for other issues. It is often accompanied by a not-so-subtle suggestion that our passion is childish and certainly a low priority among others. Such assertions are completely misguided.

To suggest that giving to animal causes means a lack of care about other things presents a false dichotomy, which taken to its logical conclusion is ludicrous. Attempting to rank and categorize the plethora of issues that nonprofits, charities, and political entities address, and then deciding that only the top priority should receive funding, is a recipe for disaster. Different types of suffering and injustice are concurrent and immeasurable. We shouldn’t put a moratorium on peace efforts because poverty is more pressing. We shouldn’t stop our efforts to save the whales until we’ve saved the trees. We don’t have to cure AIDS before we work on cancer. And giving to animals is not some backhanded way of taking away from children.

When I was first looking for a job after I graduated from college, I was told by an advisor, “What breaks your heart? Figure out what breaks your heart and then go out and work on unbreaking that part of the world.” The trouble is, the world is a heartbreaking place full of hunger, violence, neglect, and apathy, so there are lots of opportunities to be heartbroken by it. But the neglect and disregard I have witnessed humans inflict on cats has always struck an especially tender nerve. From my earliest memory, cats have been members of my family, and the thought that there are so many who must scavenge for food and shelter and avoid violence from animals and humans alike is an injustice that I feel especially drawn to combating.

The feeling is a visceral one. It is physically painful for me to consider how many cats are neglected, abandoned, abused, and killed every day. Knowing how close the many cats I’ve had in my life were to a similar fate makes it that much more important for me to give to causes that prevent additional suffering for cats who have not yet and might never find homes. It seems so cruelly arbitrary which cats end up with cushy home lives among humans that love them and those that die alone in the streets. It is something that breaks my heart. 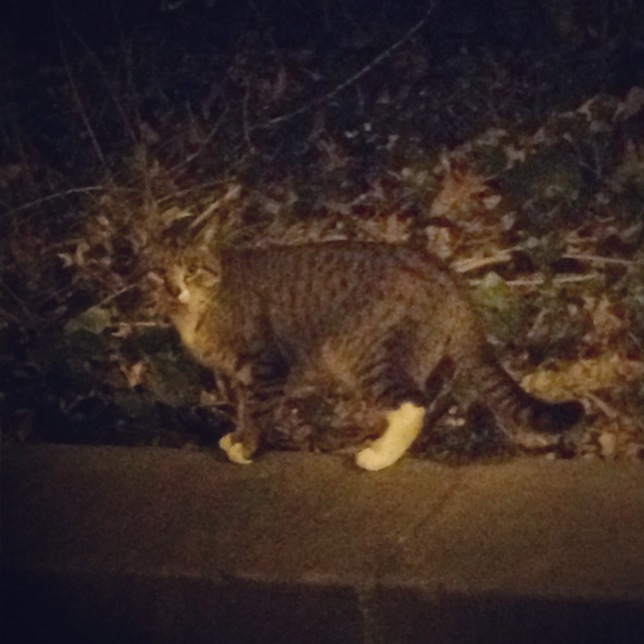 It seems like a strange thing to say, but I am grateful to live in a world where people are heartbroken over a lot of different things. It should not be the responsibility of a hypercompassionate person to address all types of suffering in the world. It should be the responsibility of everyone to tap into the compassionate and generous parts of themselves to address what they find particularly heartbreaking.

I once read about a woman who started a nonprofit with the sole purpose of alerting her community to the dangers of potholes and seeking to get them all repaired. I laughed at first at someone who seemed to have too much time on her hands, but you know what, good for her! I bet the roads are safer for it. I can’t personally be brought to care about potholes, and some people can’t be brought to care about cats. That’s fine. But there is no need to judge the charitable priorities of others who are generating a net-positive by giving to a cause that is directly involved in preventing additional suffering in the world.

So I think that people should give what they can, when they can. Whether it’s to prevent suffering in something the size of an ocean or a forest or a whale or something as small as a cat, your heart will be bigger for it.

What about you? Have you ever had to defend your animal charity contributions?