Next on The Scoop: Cats, Haiku, and Sex: We Talk With Anna Pulley and Kelsey Beyer About Their New Book
Pix We Love

Cats Slink Their Way Into the Artwork of Craft Beer

A brewery office cat, a heavy metal parody, and boardwalk ferals are among the felines featured on labels and other artwork of craft beer.

These are fantastic times to be alive if you’re into the dual pleasures of craft beer and cats. It gets no better than cracking open a brew that showcases feline-themed artwork on the bottle or can. That being so, in the interests of the natural bond between cats and hops, here are seven examples of great cat craft beer design. 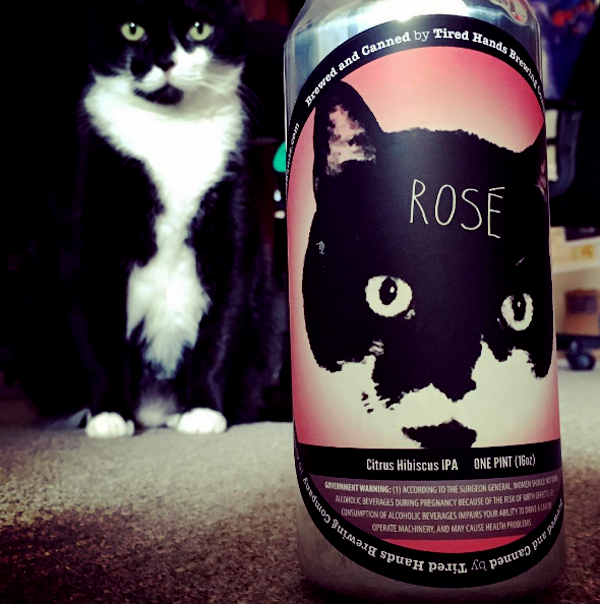 The Tired Hands Brewing Co.‘s Rosé gets right to the point when it comes to lauding its cat credentials. The artwork for this limited edition citrus hibiscus IPA stars the company’s in-house office cat, Rose. The beer smells a bit like grass — so presumably it’s a fine fit for any felines who enjoy chowing down on some al fresco greenery. 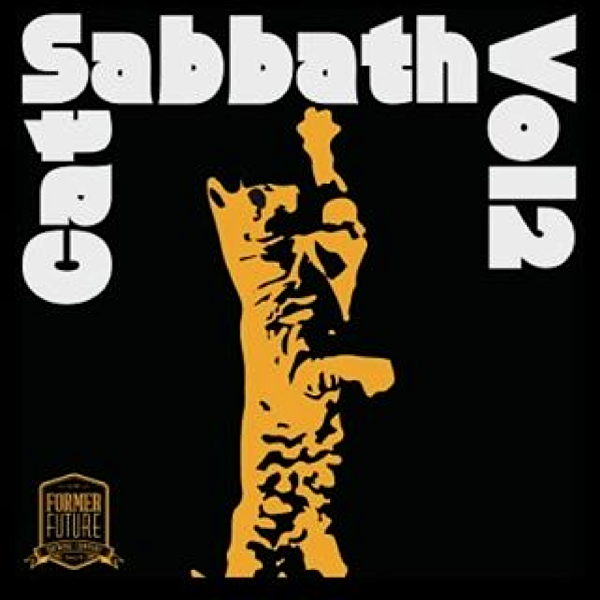 This one rocks: It’s a cat-themed label that riffs on the cover of the fourth studio album by the Brummie heavy metal group Black Sabbath, where Ozzy Osbourne got his singing start. The brew hounds at Denver’s Former Future Brewing Co. came up with the concept. The logo appears on a limited run of 20 percent imperial stouts. That’s heavy enough for Iron Man. 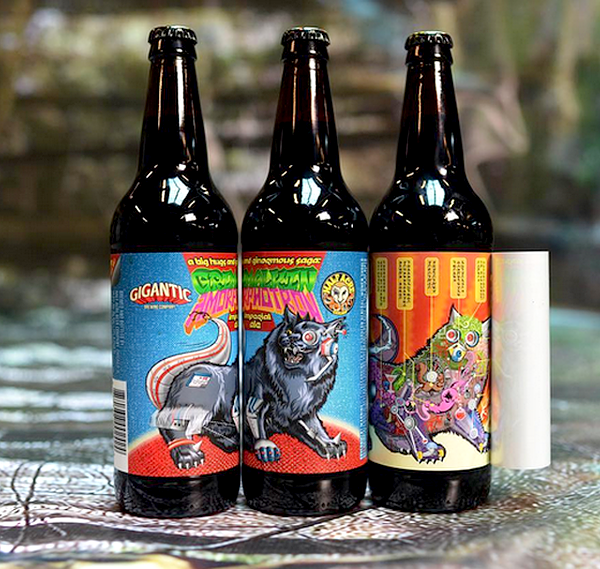 A collaboration between the Half Acre and Gigantic breweries, this fantasy sci-fi-styled label is called a Grimalkin Amorphotron — but to me it looks like a dystopian cartoon cyborg cat from the future. It’s a double IPA crossed with a stout, which I suspect tastes like a ginormous beer clash in your mouth.

Cats of the Jersey shore 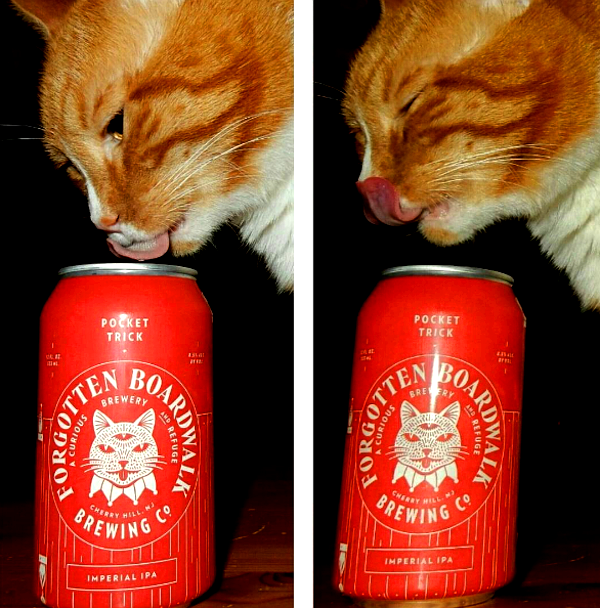 Fresh out of New Jersey, Forgotten Boardwalk‘s Pocket Trick IPA is a worthy salute to those feral felines who like to spend their days flipping between lounging in the sun and scrounging around under the boardwalk for scraps. Beach life! 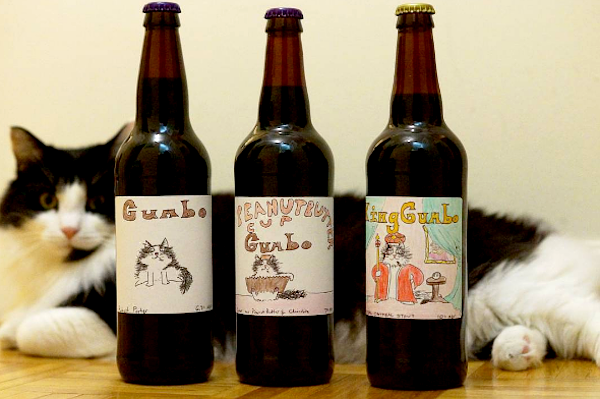 From the brilliantly-named Dead Puppet Beer in Brooklyn, here we have Gumbo the cat performing some vital quality control as he overlooks a range of namesake stouts. The peanut butter stout is presumably his personal tipple of choice. 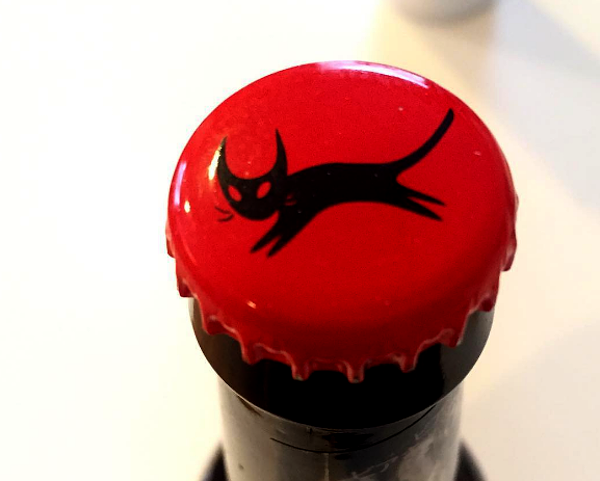 Unfortunately, I have no idea what beer this feline-themed cap is from, but the mischievous elves who run Google Translate do tell me that it might hail from Japan and was possibly “found in the half-price sale a little while ago.” Obviously from this monumental moment on, all beer caps should look exactly like this.

“All hail the beer cat!” cries this quirky collaboration between Mikkeller Brewing in San Diego and, er, the European Cycle Messenger Championships in Copenhagen. Sometimes it’s best not to think too hard about beer cat endeavors and just faithfully follow the party line: “Obey meow … You are feline thirsty … I am your god now.”

Posted in Lists, Pix We Love, Cats in Culture, Cats in Art,