Next on The Scoop: My Cat Is My Personal Trainer — Just By Being Himself
Pix We Love

Cats Give Us Their Opinion on Scottish Independence

The debate about Scottish independence is a hot political tuber at the moment, with a referendum on the issue taking place this Thursday. As a proud feline fancier, my reaction to the discourse about the country’s political future was a simple one — Google “cats in kilts” and see what comes up!

The first result is this video featuring cats clad in tartan frolicking to the sounds of Flogging Molly’s “Drunken Lullabies.” (Warning: It’s noisy.)

With that important addition to the political dialogue unearthed, here’s some further feline musings on the issue of Scottish independence that I came across. 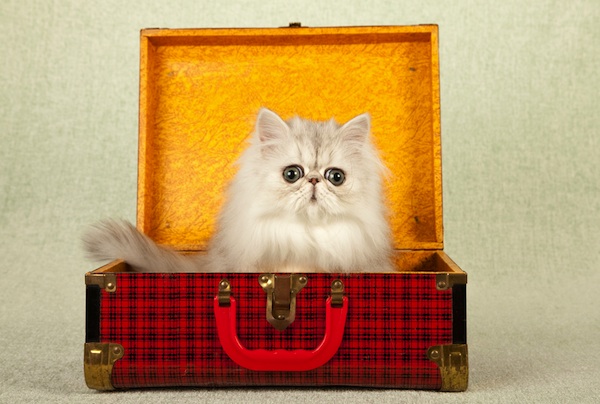 This long-haired lovely is already packed up and ready to jet off to a tartan-tastic land as soon as the referendum result comes in. 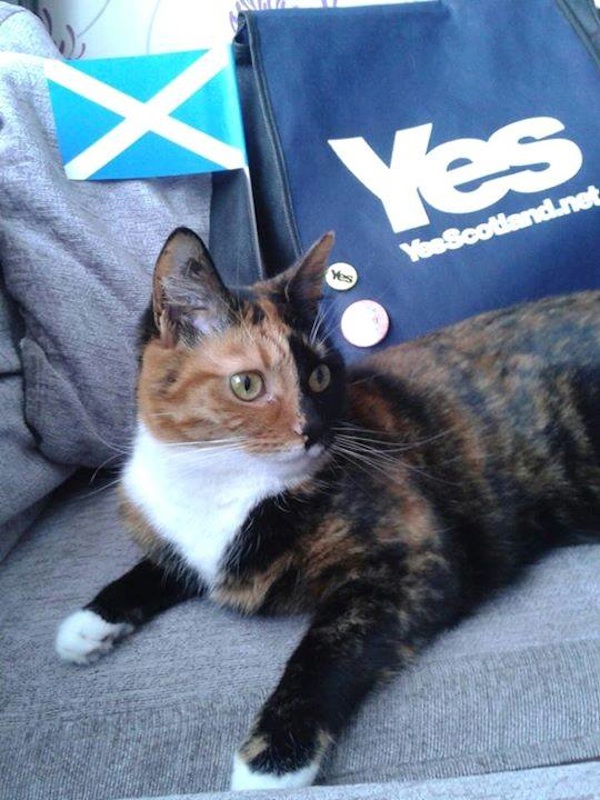 “What? You mean I’d actually have to skip a snooze session and go out and vote? The system is broken!” 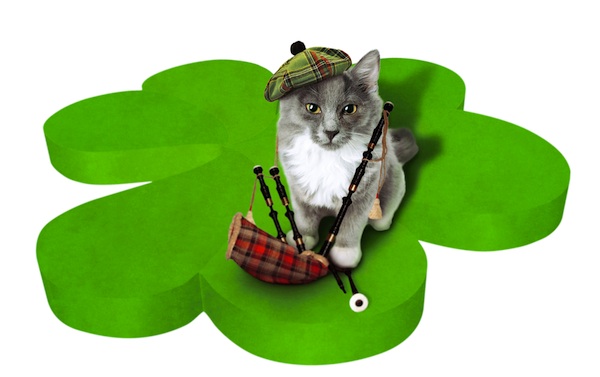 This dignified chap has been brushing up on his book of national stereotypes in preparation for Thursday’s referendum. 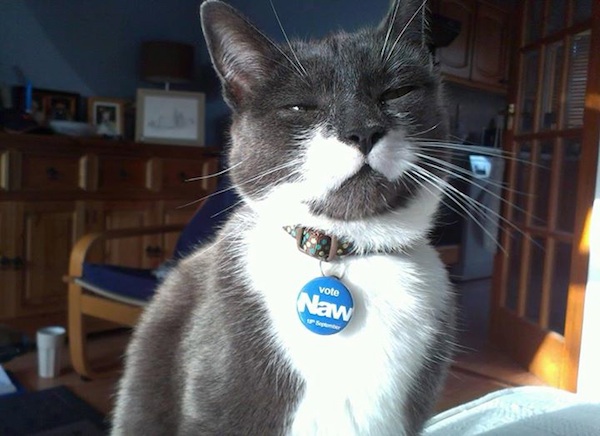 The defiant pose here says one thing: I will not stand idly by and allow a monopolization of the Scottish smoked salmon market to take place. Vote nae!

Posted in Pix We Love, Humor,