Next on The Scoop: 5 Reasons Why My Cats Are the Worst Decision-Makers Ever
In the News

Meet the Tokyo Cat Lady Who Has More Than 10,000 Cat Toys

Junko Suzuki has turned part of her home into a cat museum -- and she charges admission.

All hail Junko Suzuki! Who I like to think has now officially ascended to the position of the world’s foremost crazy cat lady. Her credentials? Nothing less than hoarding more than 10,000 cat toys and tchotchkes and turning her Tokyo apartment into a fully functioning feline museum.

(Warning: Do not peruse the following pictures if you’re of a clutter-phobic disposition.)

Suzuki’s cat lair opened to the public in 2012 and has become affectionately known as Nyanyamoan. 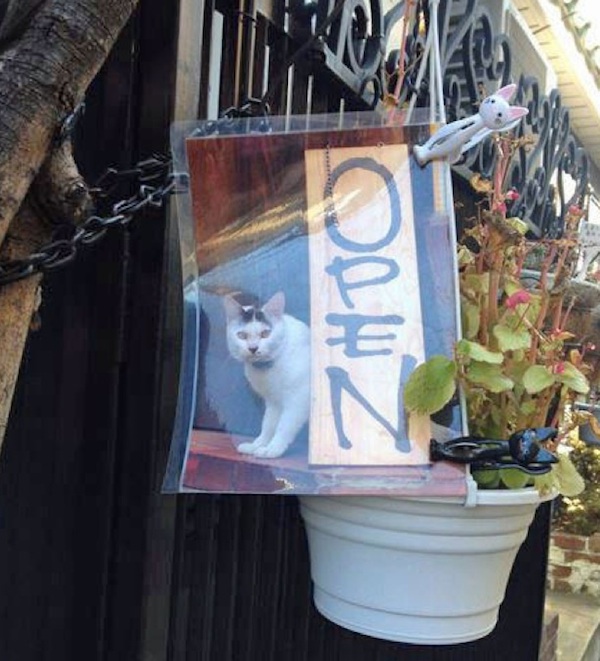 For an entrance fee of 600 yen (or half that with the charitable student discount), patrons receive a guided tour of the second floor of her house. It’s cram-packed with pretty much every cat-related object you could possibly dream up. 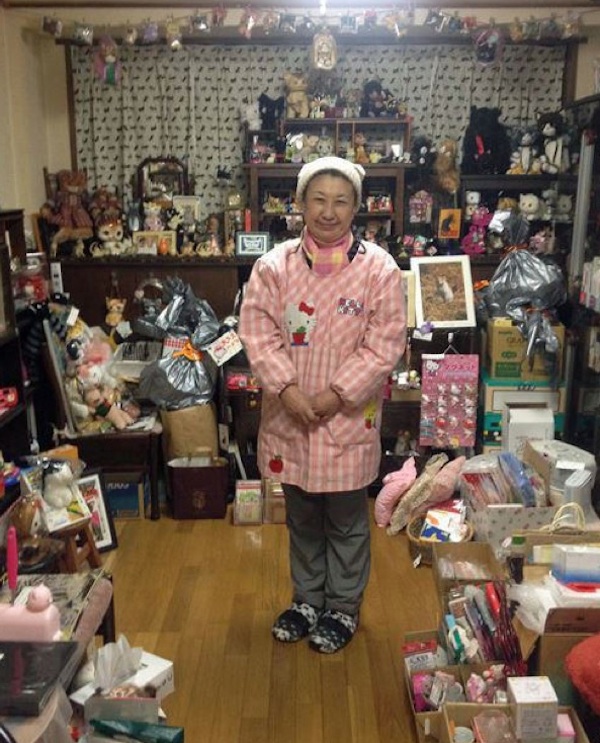 It is estimated that the full tour takes more than two hours of snooping around, while it took Suzuki herself a whopping two and a half years to strategically place all of her feline treasure around her abode. That’s time well spent. 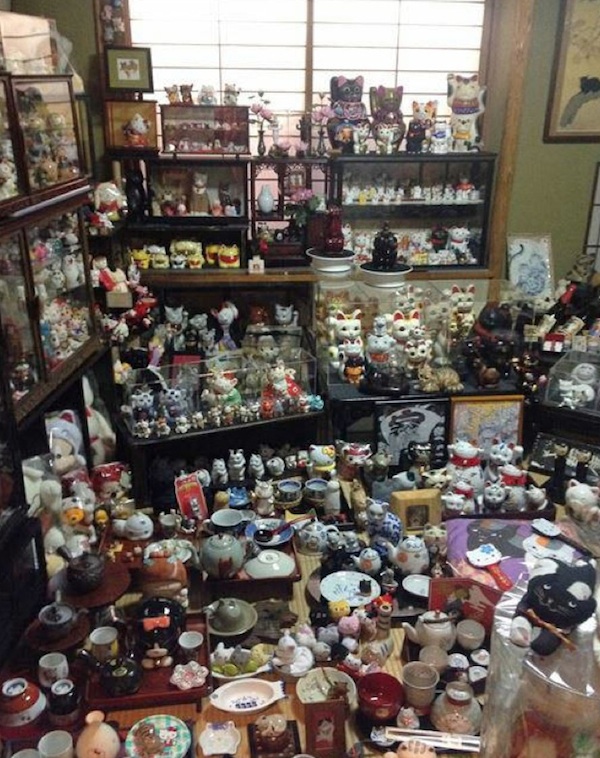 Hello Kitty naturally makes multiple appearances throughout Nyanyamoan, while the various rooms in the museum are themed around their functions. So here Sanrio’s finest is ensuring that the bathroom is well stocked with toothbrushes. 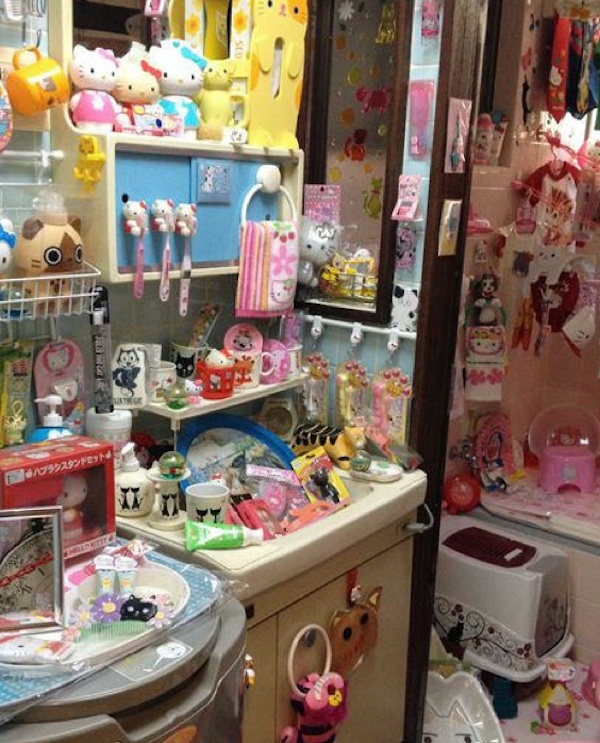 It’s unclear whether Suzuki plans to keep adding on to her collection of cat-tat — or whether she even has the space — but for now let’s all bask in the plasticky glory of Nyanyamoan. 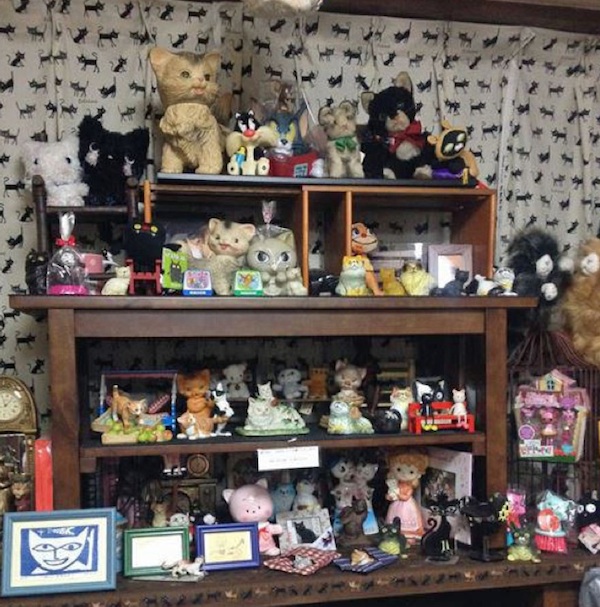 Posted in In The News, Offbeat, Pix We Love,