Next on The Scoop: 5 Ways My Cats Invade My Personal Space
Catster Tips

4 Ways to Keep Your Cool in a Cat Emergency

Here are tips to help you avoid freaking out and keep your cat's health the top priority.

This week I had a cat emergency. My Turkish Van, Kieran, has never had urinary tract problems. All of a sudden, I was noticing him going to the litter box and straining. Very little, or nothing, was coming out. (This is the advantage of having a small house — I was able to see Kieran repeatedly going to the box.)

Right away, I was quite concerned. It’s been years since I’ve had urinary issues with any cat. I know that it can be fatal if a cat’s urethra gets blocked with urinary crystals. Luckily for me (looking on the bright side!) there were no snowstorms in progress, and it was a weekday. I acted fast. And I was aware that I was acting a certain way in order to keep cool about the entire incident.

Here are four ways to keep your cool in a cat emergency: 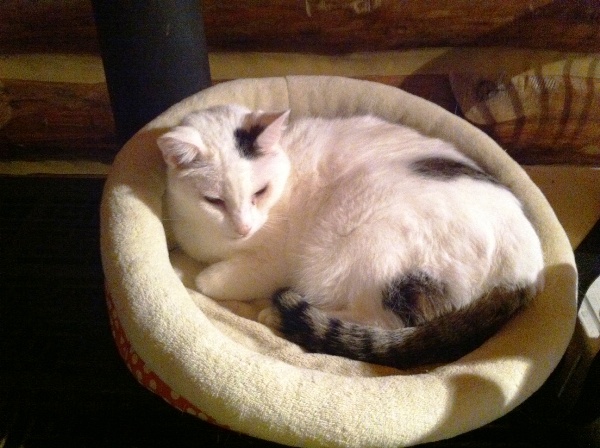 1. Focus on your cat, not yourself

It’s easy for me to freak out and focus on myself at these times, but that doesn’t do my cat any good. I could let my mind go crazy with awful thoughts — what if Kieran dies, what if I don’t make it to the vet in time, how can I handle another death, blah blah blah. But as I quickly drove to the vet, I was aware that I was intentionally not letting my mind go in that direction.

Instead I was staying outwardly calm and talking to Kieran in a calm manner. I believe our cats pick up on our emotions, and I didn’t want to make things worse for him with my “awfulizing.” I petted him while driving (I had my hand in the cat carrier) and told him calmly that everything was going to be okay. I rubbed his ears. A long time ago, a cat loving friend told me that softly rubbing a cat’s ears between our fingers is calming for the cat. I don’t know if that’s true, but my cats don’t seem to mind it. And, it calms me down (not to keep bringing it back to me)!

2. Make wise decisions, but make them quickly if needed

When I noticed Kieran unsuccessfully trying to urinate, I had to make a choice quickly about which vet to go to. My favorite vet is an hour away. I honestly didn’t know if I had an hour. If this was a crystal, what kind of danger was Kieran in? I easily made the decision to go to the closer vet. I am not normally so decisive, and I would probably make a terrible medical professional. But something about caring for my cats brings out a different part of me. 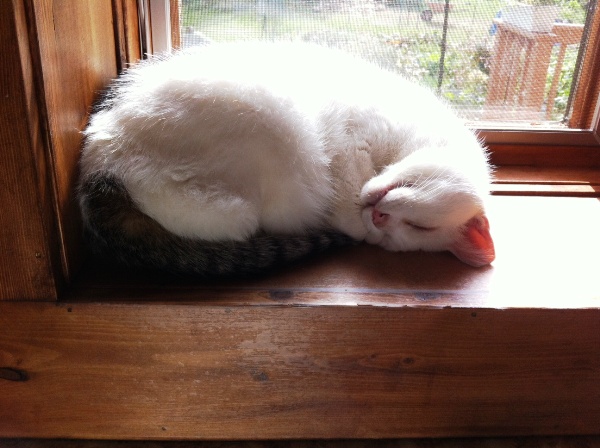 3. Keep the comfort of your cat in mind

I was also aware that I was careful in handling him. I knew the bladder was probably very full. I didn’t let stress completely take over my body. I was able to slow down enough to gently put him in the carrier rather than throwing him in. Would I have acted differently if it had been a different kind of emergency? Who can say? I have learned, though, that we’re often more capable of stuff than we ever imagine and that we can rise to the occasion when needed.

4. Have stuff ready so that you can react quickly

I was able to stay calm because I didn’t have to freak out searching for stuff that would waste time. The cat carrier was (and is) very close to the door. It had blankets in it already for Kieran’s comfort. I imagine I would have been exponentially more stressed if I had to dig for a carrier and other stuff in some out-of-the-way place. I got some real intentional and necessary tunnel vision when I left the house. I did remember to turn off things that needed to be turned off, but the cats never got fed that morning. I remembered to lock the door. I drove as quickly as I could on packed, slightly icy dirt roads, to my local vet. The temperature was warm enough, though, that I knew I didn’t have to crawl speed-wise — so I didn’t. I petted and talked to Kieran throughout the entire 15 minute ride to the vet. 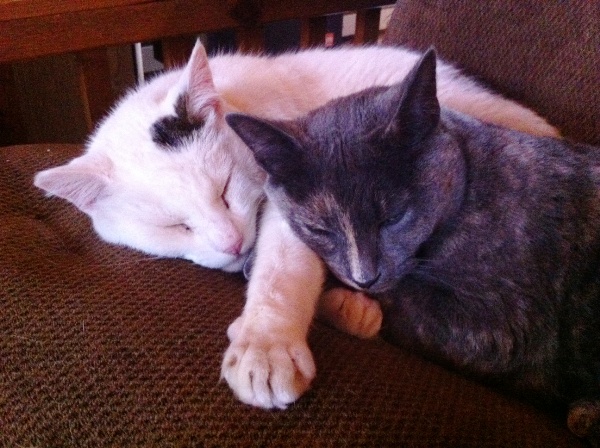 Kieran is doing well, thank goodness. A urinalysis revealed no infection, and no crystals. He had an inflamed urethra. He’s on a few medications and already improving.

None of us want to ever have a cat emergency (or any emergency), but sometimes these things happen. What have you found about yourself during an emergency? Do you find yourself deliberately doing things a certain way? How do you keep your cool? Share your thoughts in the comments!