Next on The Scoop: Witness Ziggy and Lambchop’s Farcical “Battles for Dominance”
Monday Miracle

Tigger, Abandoned and 22, Gets to Live Out His Bucket List

Despite having kidney disease and a tumor when adopted, this old boy is having the time of his life.

When Tigger was diagnosed with kidney failure and developed a tumor, his owners started a bucket list for the 22-year-old ginger cat. Now Tigger has caught the Internet’s imagination as updates on his treats, activities and adventures go viral via his Facebook page.

As Adriene, his owner along with Michael, says, “He’s incredibly sweet while so incredibly hilarious — he’s like a two-year-old trapped in a 22-year-old’s body.”

Tigger’s second act began after he was abandoned by his first owner in Canton, Baltimore. 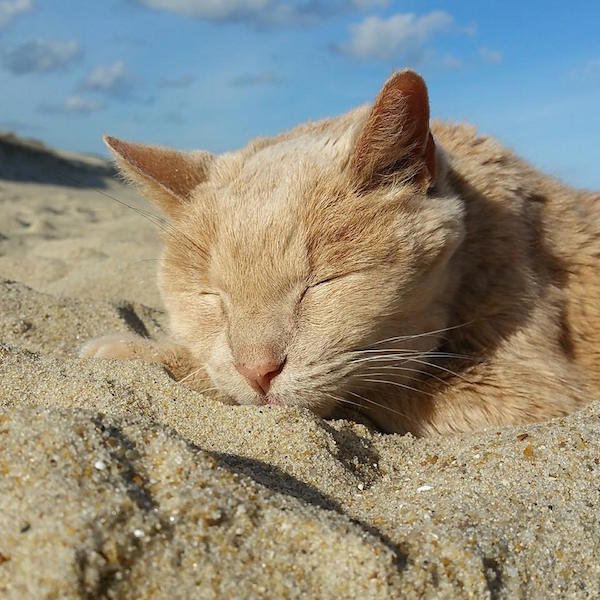 “We have neighborhood Facebook pages that I follow, and Tigger’s story was shared by one of the main cat fosters in the area,” explains Adriene. “The story said he was abandoned at his animal hospital and they’d had him for about a year.”

She adds that they didn’t want to move him to a shelter due to his age, so instead took a chance on sharing his story in the hopes of finding him a home. 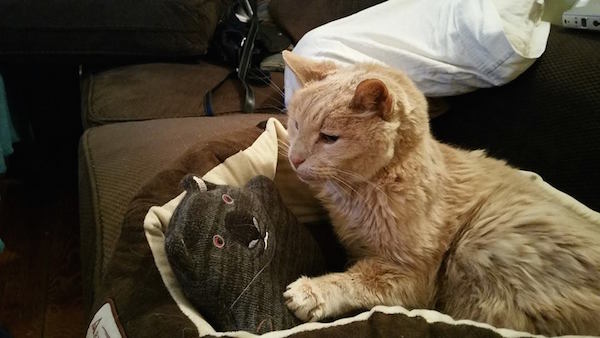 After arriving to visit Tigger, Adriene and Michael were “appalled” at the state of his care: “He was skin and bones and his fur was matted to the skin. When they asked us if we wanted to spend some time with Tigger first, we immediately told them we were taking him home.”

After seeing Tigger’s impoverished condition, they learned he had a habit of drinking a lot of water — a sign that he could be experiencing kidney issues. Adriene says that when they took him for blood work, she was hoping the issue would be revealed as something less life threatening — but it wasn’t to be. 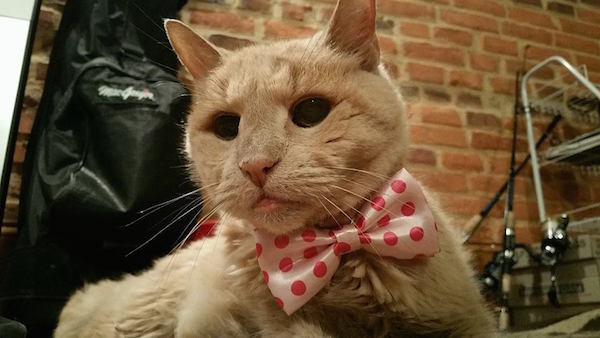 Worse news was to come when Michael discovered a tumor on Tigger just a couple of months later.

“Because of his kidneys, he’s not a candidate for anesthesia, so surgery and biopsying the tumor wasn’t an option,” says Adriene. “We didn’t know if we had a month left with him or a year.”

At that point, the idea to start a bucket list for Tigger took form. 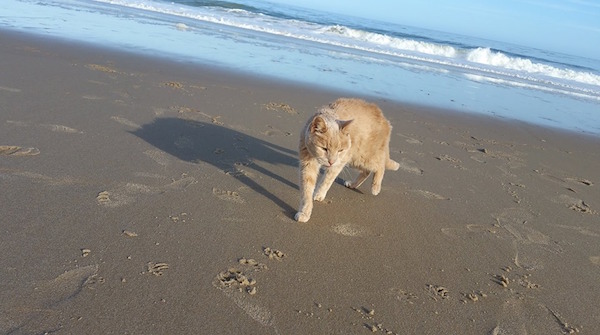 Sensing that Tigger was a cat who loved outdoor adventures, Adriene made his inaugural jaunt the beach.

“He loved it,” she recalls. “The weather couldn’t have been more perfect and we spent a couple hours taking cat naps, making friends with strangers and walking along the ocean.

“It sounds silly, but it was just such a magical and special moment and day with him.” 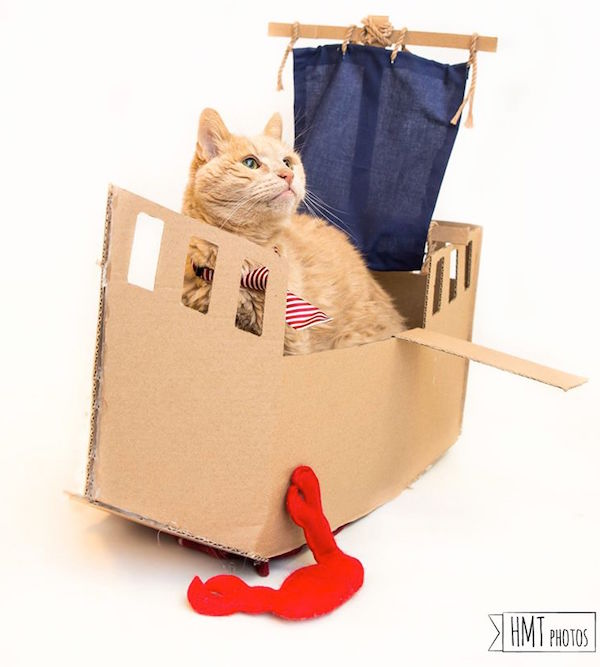 Since then, Tigger has indulged in escapades and received treats that are often hooked around his twin passions of being outside and interacting with cardboard.

“He loves boxes, which turned into his cardboard box adventures,” says Adriene. “He loves meeting people and being outside, so we got him a sling bag so he can safely go on walks with us and meet new friends.

“We kind of let Tigger tell us what he likes to do and kind of get creative from there — that’s how we operate the bucket list.” 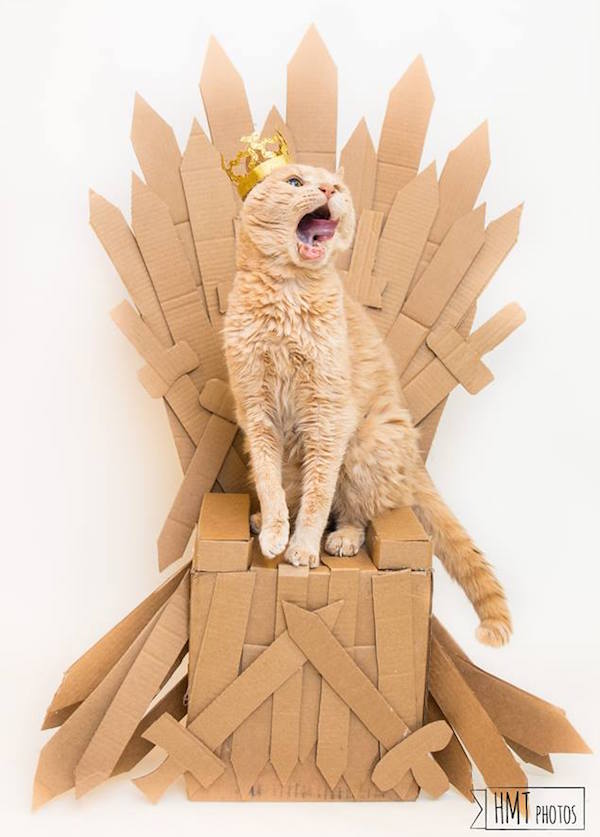 While Tigger’s Facebook page showcases his fun-filled days, he has also become a shining example of the joys of senior cats.

“They all have a story to tell, and there’s nothing more rewarding than seeing them enjoy the remaining time they have,” explains Adriene. “Tigger is so incredibly happy that I believe that’s half the reason he’s doing so well.

“This cat has truly changed our lives for the better — we still get teared up all the time when he’s snuggled between us purring in his sleep.”