Next on The Scoop: What to Know About Kitten Behaviors
Kittens 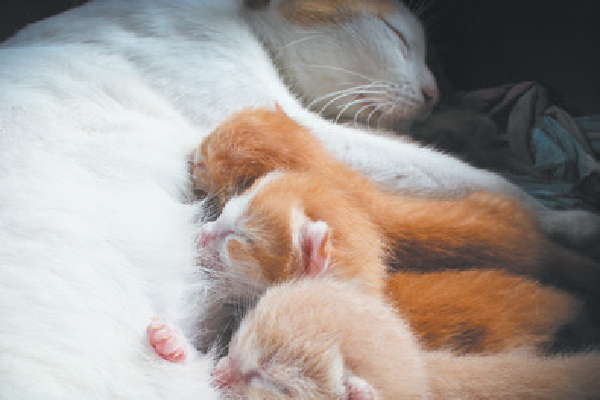 New Study Says We Should Wait to Wean Kittens

A new ‘Scientific Reports’ study finds that waiting until 12 or 13 weeks to wean kittens and take them away from their mothers means less aggression and shyness.

A study published in late 2017 in the online journal Scientific Reports says later is better for transitioning kittens to solid food and separating them from their mother and littermates.

Researchers analyzed questionnaire results from more than 5,700 cat owners in Finland and found that cats weaned prior to 8 weeks of age were significantly more likely to display aggression toward human strangers than cats weaned between 12 and 13 weeks of age. 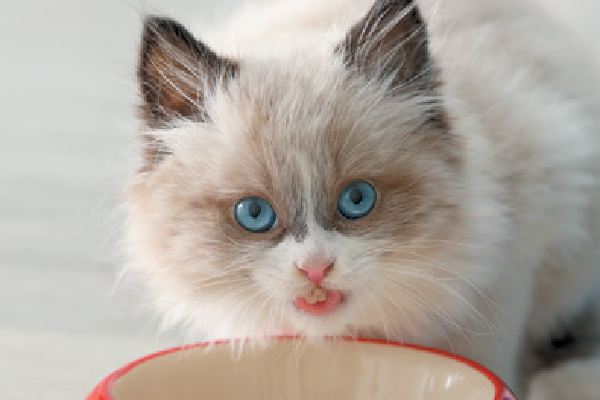 Cats weaned after 14 weeks were the least likely to show signs of aggression and were also less likely to exhibit shyness when introduced to new objects.