Next on The Scoop: Taking School Pictures and 4 Other Really Weird Things I Do With My Cats
Confessions

How I Nearly Became a Full-On Cat Hoarder

Becoming a cat lady was never in my plans. From the age of 10 to 23 I had only one cat, and it was all very normal. When I moved in with my now-husband and his one cat, our blended cat family never raised any alarms for me. But unbeknownst to either of us, the apartment complex we moved into was a feral cat hangout of sorts, and that’s when it began.

Every time I spotted a cat walking around, I worried that it was homeless or hungry and needed my help. I started putting out a bowl of Friskies for any cats that needed food. Before I knew it, that one bowl of food turned into three a day, and I was attracting a lot of the neighborhood cats (and even the rare raccoon at night). 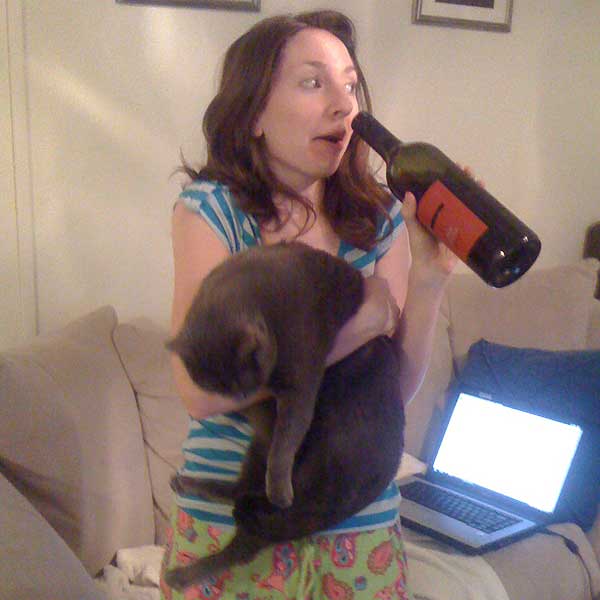 Most of the cats were very untrusting of me, and would run the second I came outside, but others were brave enough to let me pet them, and then I was really in trouble. I started letting them come inside (after dabbing them with flea medication) and hang out on hot summer days and cold nights until they asked to go back outside (which they always did). There was one cat that took a particular liking to me. He wore a Harley-Davidson collar but was skinny and bore a few battle wounds from what I assumed were fights with other cats in the area. He would sprawl across our carpeted floor each afternoon and get in a good few hours of sleep before heading back outside. 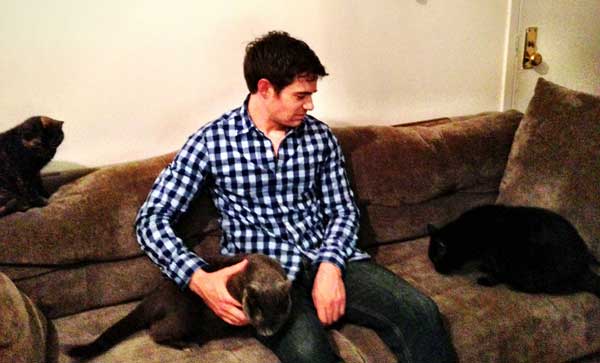 One day his owner came by the apartment to give me his cat food. She said the cat (who I renamed Harley) was her husband’s, but since they had moved a couple of streets over, Harley never came by anymore. She said that since he seemed to be taken care of by me, she wanted me to have his food. 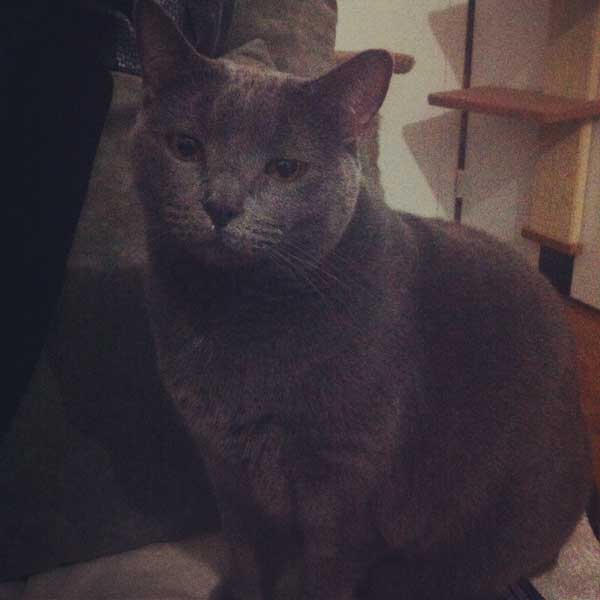 A few weeks later, Harley came to our back porch, like he always did, but his hind legs were dragging behind him. I wasn’t home at the time, and my husband panicked. Although he had told me numerous times that Harley was not our cat, he rushed him to the vet, where they determined the poor thing was suffering heart failure. I immediately called Harley’s parents (his mom had left me her number) to let them know what was going on, because it was becoming clear these would be Harley’s last days. Instead of thanking us or showing concern, they became agitated and assumed I was calling for money. I couldn’t understand how either of them had become so detached from a pet they’d had for years. I had know this cat for a matter of months and was devastated. I took care of Harley and made sure to give him the medicine our vet had prescribed, but a few days later, Harley passed. 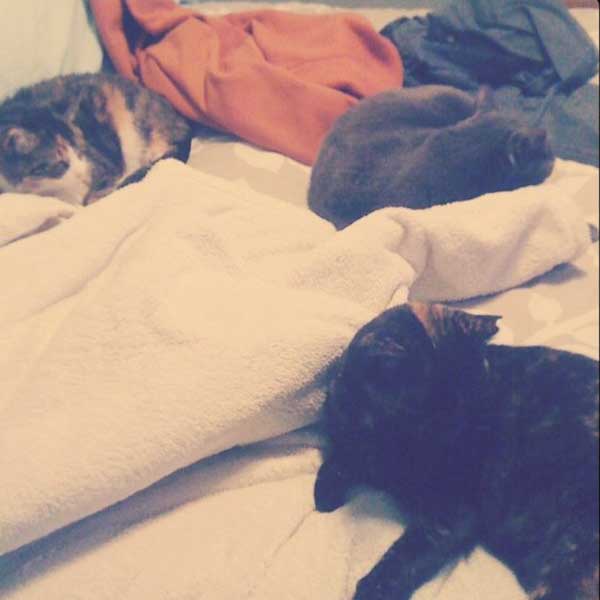 Becoming emotionally invested in feral cats was really hard, because many of them would come around one week and then I wouldn’t see them again, and all I could do was wonder if something bad happened to them. But I continued doing it, because who else would? One smaller, shy cat became a permanent fixture in our apartment, and when we decided to move from Texas to NYC, we brought her with us. 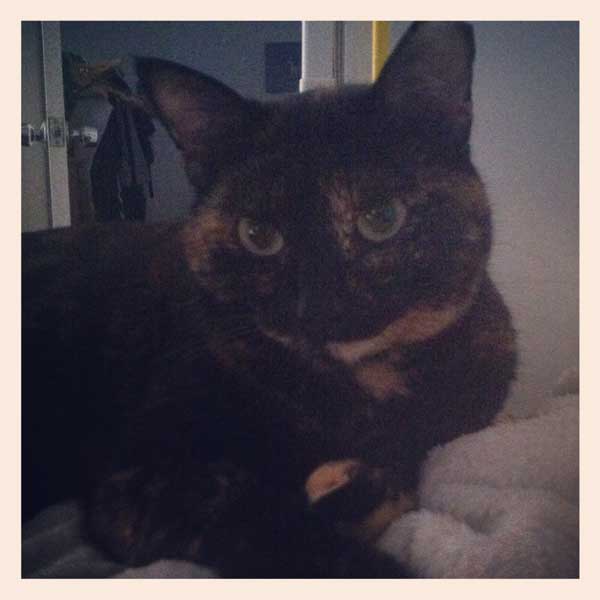 Moving to New York is probably what saved me from becoming a full-on hoarder. The first Manhattan apartment we moved into was unimaginably small. If you ever feel cramped in your current home, imagine sharing a 250-square-foot apartment with a husband and three cats. Unfortunately, when people hear that I have multiple cats, they think it means they can dump whatever burden they have onto me: "My new husband is allergic," "I found a homeless cat, but I can’t take him in," etc. I’ve had to stop myself from interfering, even though it hurts my heart to think of a cute kitty being taken to a shelter. 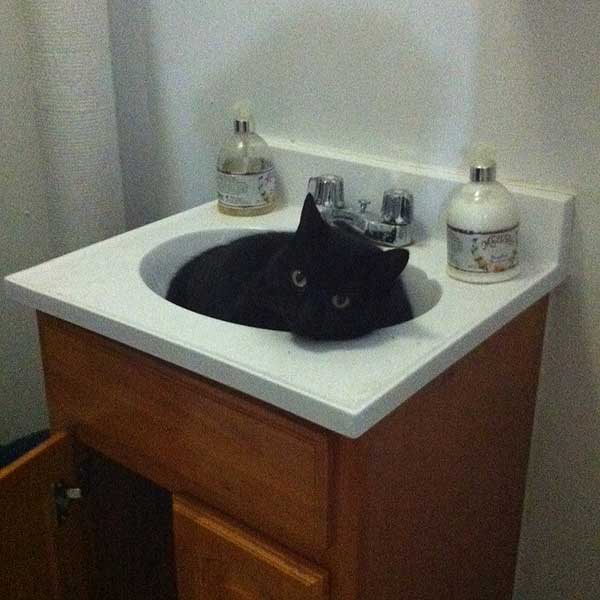 My husband (fortunately) doesn’t share my impulse to adopt anything and everything with four legs, and my need to help actually caused quite a number of fights (he only signed on for two cats, after all). And that’s how I knew my love of cats was bordering on an addiction: It interfered with my life in a negative way. And while it’s still a struggle to walk into PetSmart and see so many furry faces who need someone to take care of them, I leave without taking one home. Instead, I tell myself I have my own cat family at home to take care of.