Next on The Scoop: What Have You Sacrificed to Be Involved in Cat Rescue?
Catster Holidays

The 12 Cats of Christmas: Remembering Quasi, Champion of Ugly Kitties

The year is coming to a close, so what better time to take a minute to look back on the most adorable, heartwarming and sometimes heartbreaking cats of the year? That’s exactly what we’ll be doing with the 12 Cats of Christmas. As we reach the summit of our roundup it’s time to honor the founder of the Ugly Kitty movement. 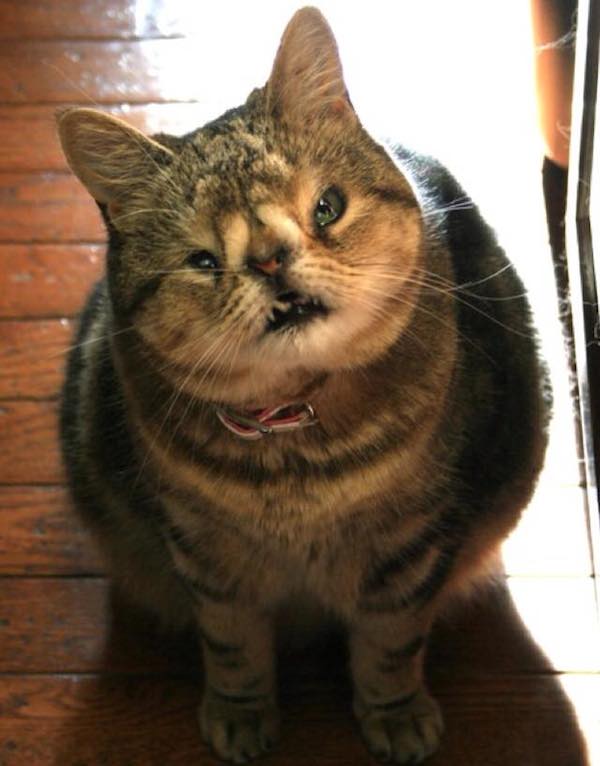 Back in 2005, Quasi the cat founded the Ugly Kitty movement. A rescue from a shelter in Annapolis in Maryland, Quasi was blessed with a distinctive look that the consensus seems to suggest came about after a cleft lip was left uncorrected. Whatever the origin, this somewhat portly feline ran with the Ugly Kitty concept in a bid to encourage people to adopt the less adoptable. Along the way she also raised more than $5,000 for cat causes.

Unfortunately, Quasi passed away in November of this year from ongoing health issues — but her Ugly Kitty cause still runs strong. 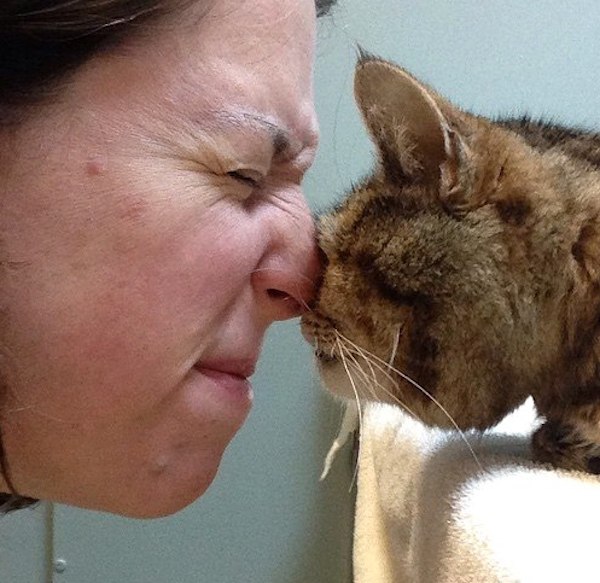 The curious thing about Quasi’s case was that she wasn’t really an ugly cat in the traditional way. She looked peculiar, sure, but there was also an allure to her visage. When we profiled her in Catster’s Monday Miracle series back in October of this year, most of the comments praised her looks, with many people lauding her “unique beauty.” (To my eyes, she almost looks like an older version of Lil BUB, who just so happened to have had a little facial fun with whatever fancy version of Photoshop they use to design cats these days.) 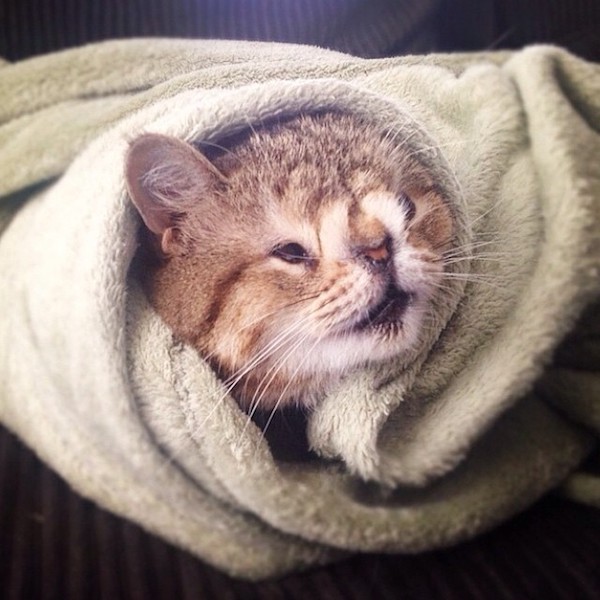 Since Quasi passed away, her owner, Renee, has stayed active on the Ugly Kitty Facebook page, where she champions the cause of convincing people that “taking a chance on the less adoptable may be the best decision they ever make.”

Renee has also been letting Quasi’s fans revisit some of her notable japes and adventures through the Classic Quasi hashtag series of photos. 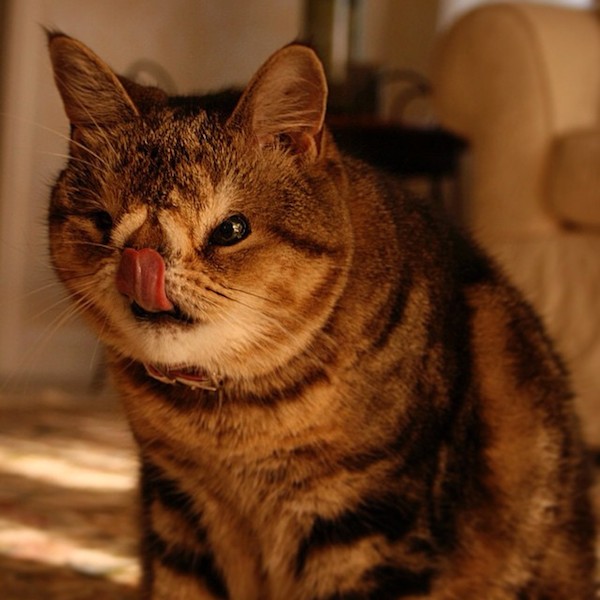 With the holidays being a time for goodwill and charitable behavior, let’s all raise a glass to Quasi and her Ugly Kitty movement.

Enjoy the rest of the 12 Cats of Christmas on Catster: