Next on The Scoop: Meet Pompous Albert, the Cat With a Case of Resting Bitch Face
In the News

Cats and Bros: A Contest That Mixes Guys, Cats, and a Calendar

The Canadian Federation of Humane Societies seeks photos of men and cats for its 2016 calendar.

A calendar of guys holding cats is one of those great ideas that’s just waiting for someone to walk past and pick up (much like a book featuring male models and kittens). The Canadian Federation of Humane Societies did exactly that, but when it was brushing off the idea to get a better look, it realized that the calendar would be heaps better if it included real guys with their own cats and not models juggling skittish felines thrust at them by a production crew.

And what better way to find proud men and their cats? Hold a contest. Let them come to you. And so we have Cats and Bros, an online contest to find the next 13 men to bring awareness to Canada’s homeless cat crisis, celebrate cats guys, and represent the months of the year. Wouldn’t you and your cat love to be, say, August? 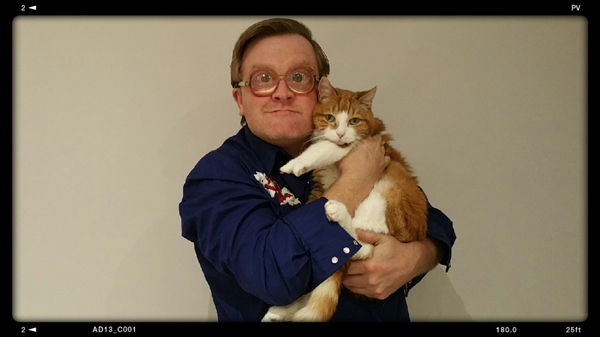 Voting began on March 16 and runs through June 30, so get on the site and vote, and then enter your own pic. Dozens of men have already posted their portraits. All you need is a man and a cat and a camera. A bit of compositional pizzaz and technical whatnot never hurt, but don’t go enrolling in junior college. Just take a picture. Probably dozens of them, because kitty is going to be wondering what the heck you are doing for those first 20 pictures. Don’t worry about posing too much, just look like the both of you would make one hell of a September.

Before you get started, check out some of the pairings who have already entered: 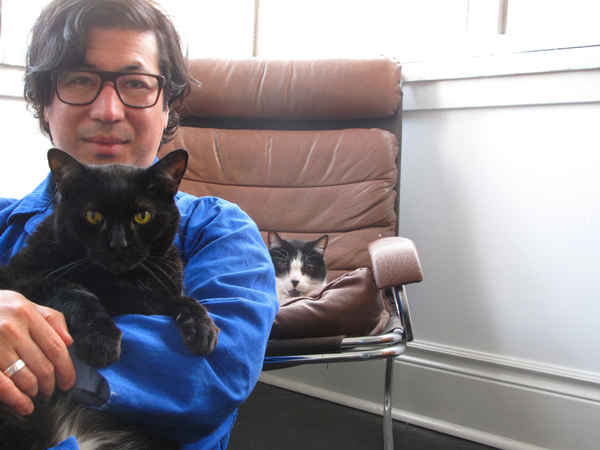 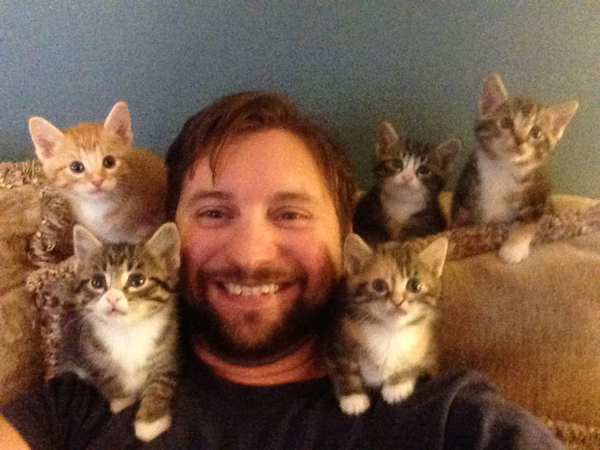 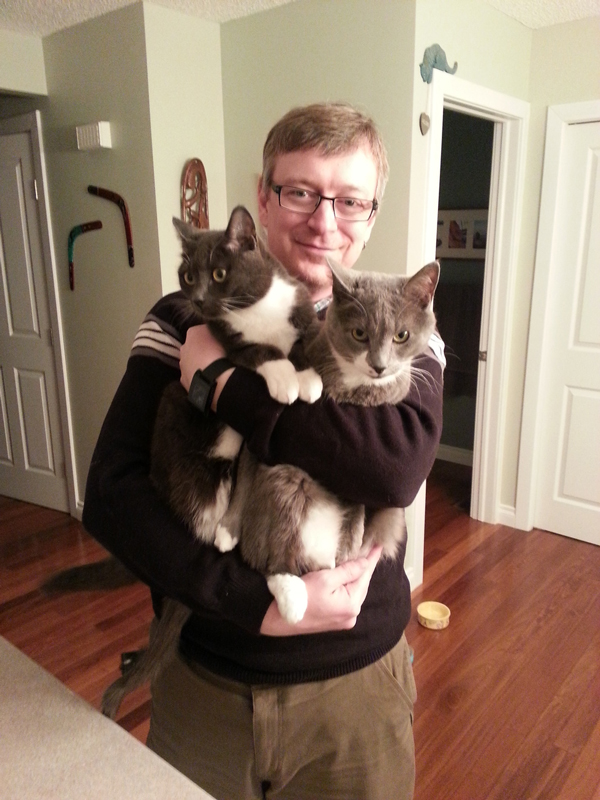 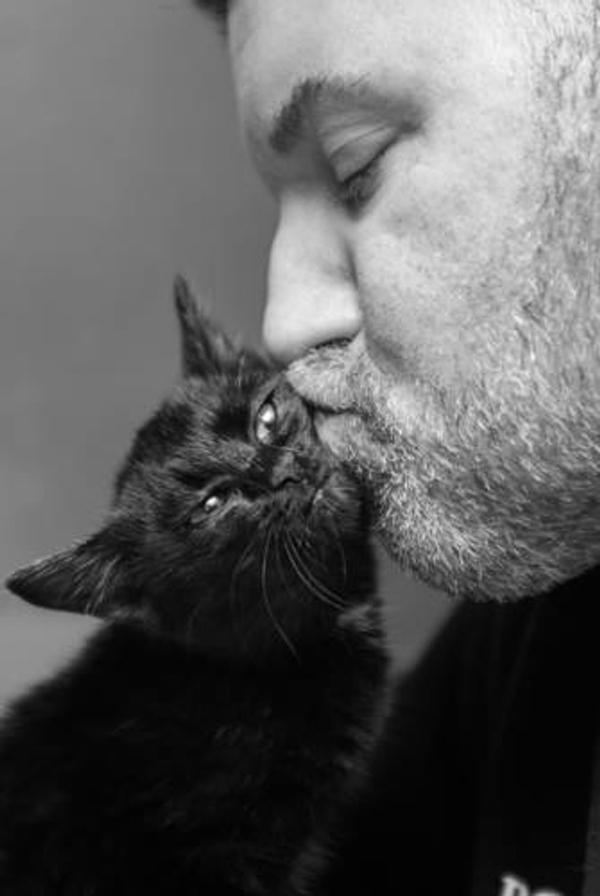 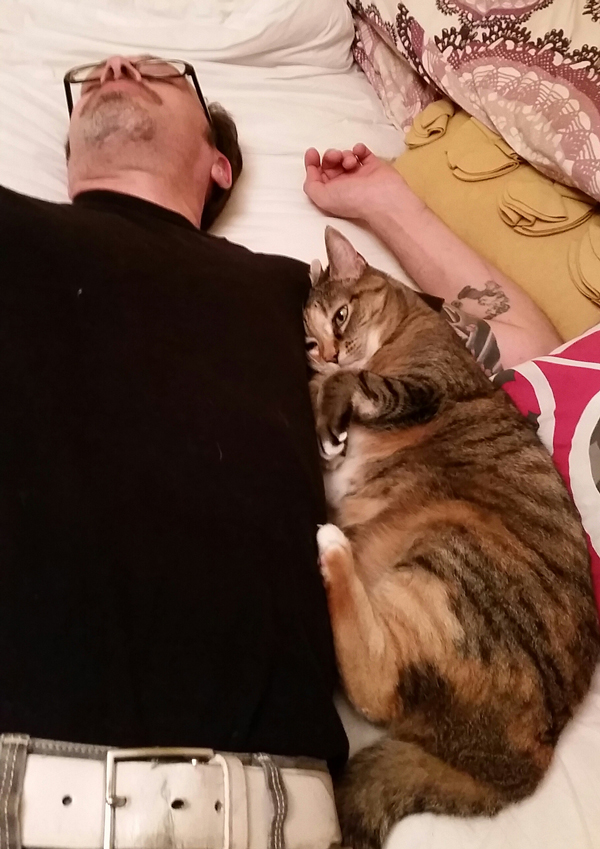 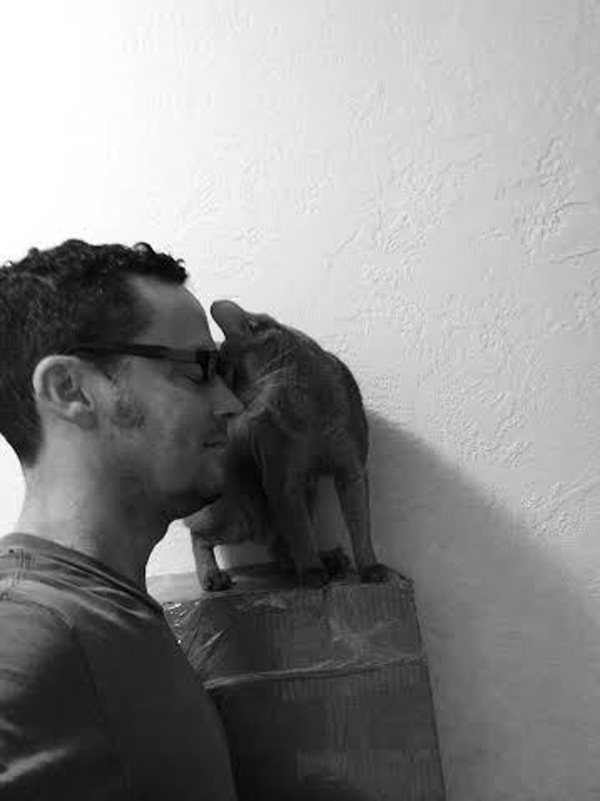 Now go enter your own picture and vote!

Posted in Pix We Love, Good Causes, In the News, Cat Guys, Shelters,