Next on The Scoop: We Talk to a Cat About His Lousy Christmas Gift
Pix We Love

New York City’s first permanent cat cafe opened last week with the help of Rachael Ray, who stopped by to donate a bunch of kitty grub for the inaugural inhabitants. Named the Meow Parlour, the establishment is using an online reservation system to allow people to book coffee time with the cats — although with appointment slots already taken through December, what’s an inquisitive feline fancier to do? Why, check out this selection of early pictures from inside the cat cafe! 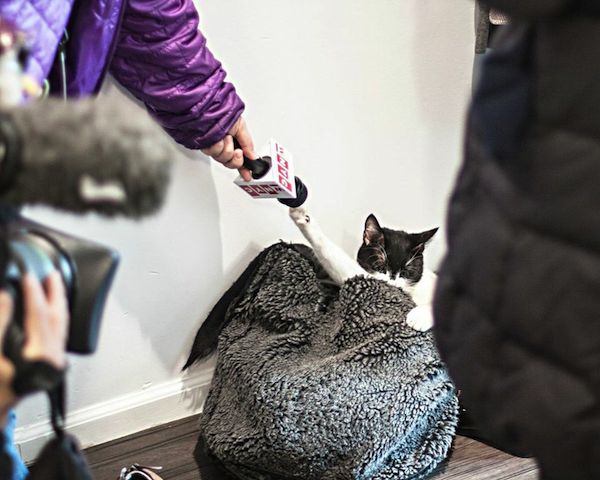 The cat cafe’s first wave of residents were taking to the press attention with much gusto. This talkative chap is likely telling the WNYC reporter all about his hard-hitting views on the plight of bodega cats. 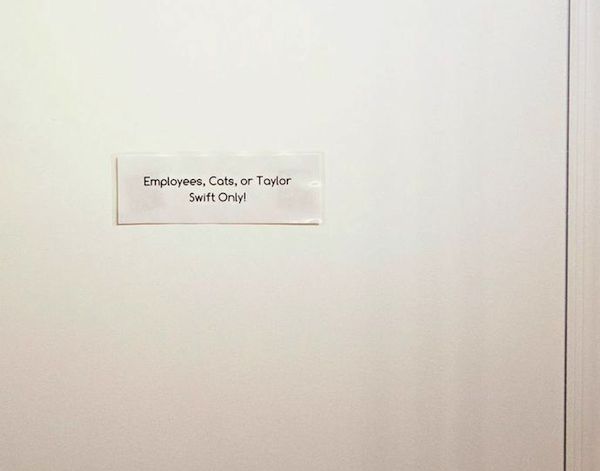 That canny cat lady Ms. Swift sure gets everywhere these days! 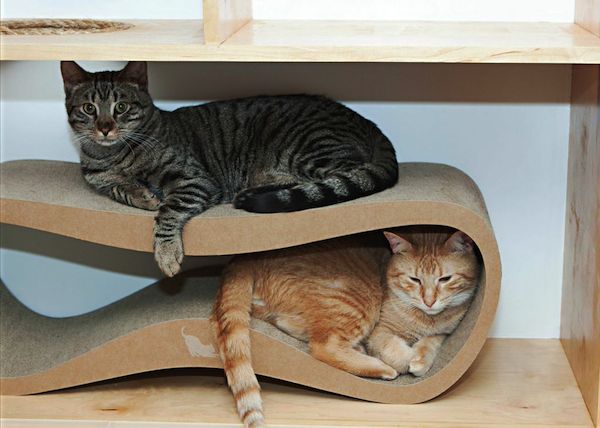 Adding layers to your lounging is essential for this winter season. 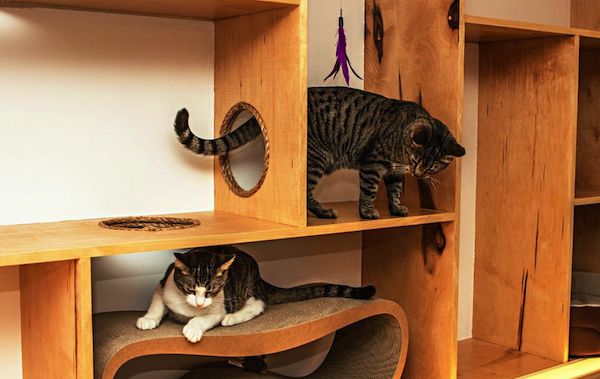 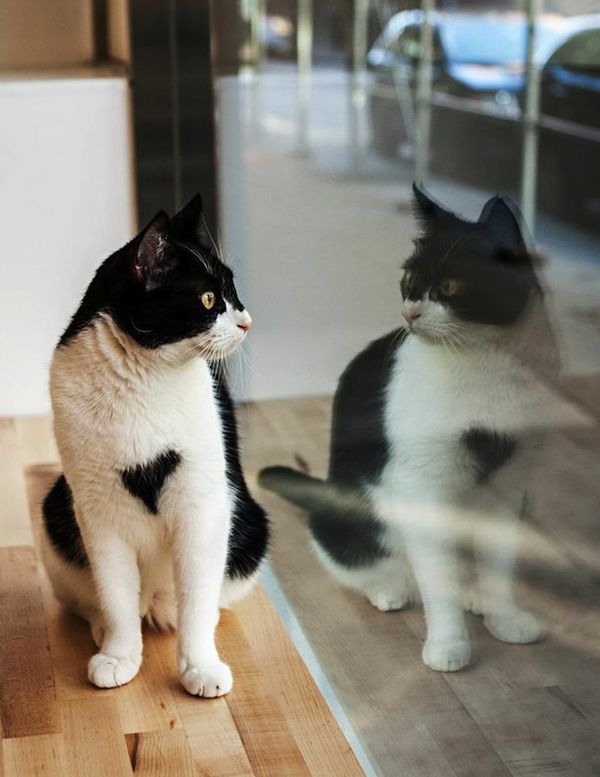 The window to the soul can be a tricky thing, especially in Manhattan. 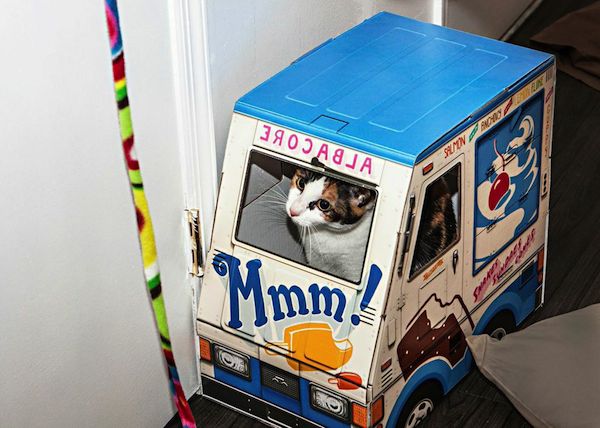 This crafty Calico is already using the cat cafe as an opportunity to start his own pop-up food truck. 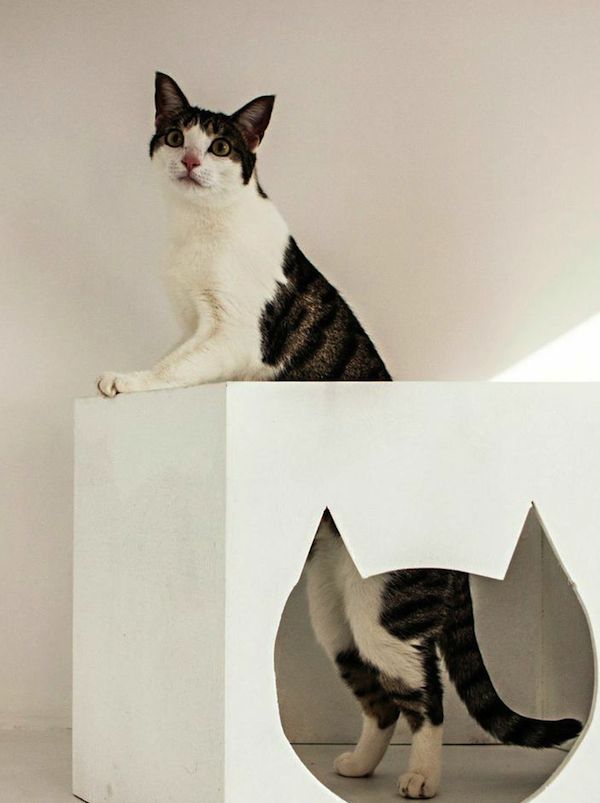 A fresh and fancy twist on the classic cat-in-a-box concept!

Read the latest on cat cafes:

Posted in Pix We Love, In The News, Adoption, Good Causes,