Next on The Scoop: Pix We Love: Kitten Purritos Are Looking for Good Homes
Pix We Love

Meet Gary the Concerned Kitten, Known for His “Eyebrows”

Cats don't have eyebrows like humans do -- but Gary's fur colors makes it look like he does.

Today we introduce you to a fine addition to the Internet kitty scene. His name is Gary the Concerned Kitten, and as his name suggests, he’s making waves by virtue of a set of endearingly peculiar markings above his eyes, which make it seem like every daily activity is worrying and stressing him out.

Here’s your handy pictorial guide to getting to know Gary the Concerned Kitten.

Gary the Concerned Kitten lives in Bolton in the United Kingdom. He was named after the pop star Gary Barlow from Take That. 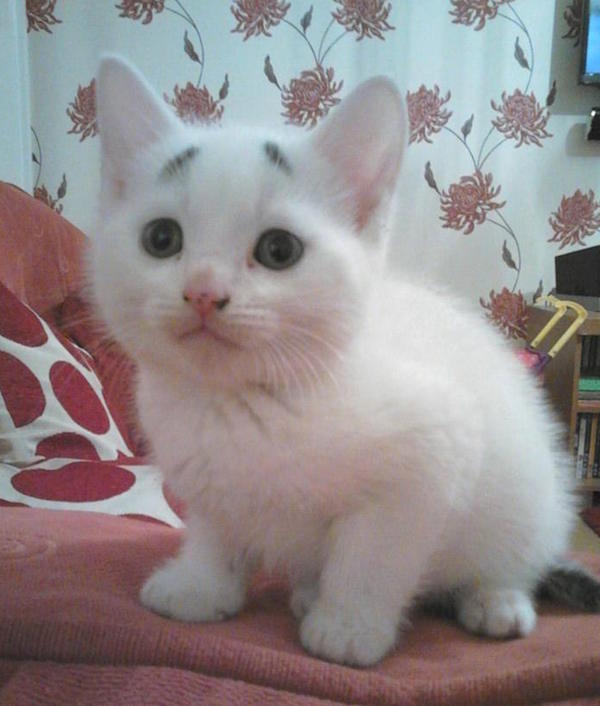 Gary was also born on March 9 — which is the same day the rapper The Notorious B.I.G. died. 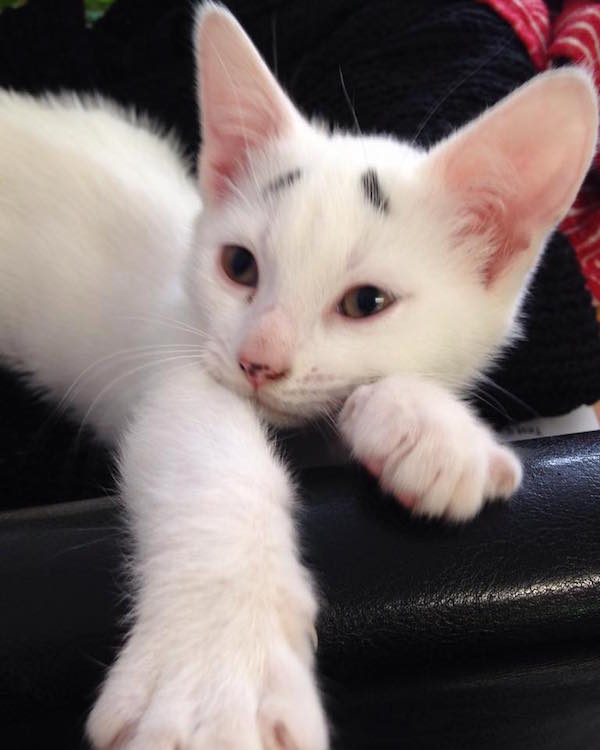 Gary understands it’s always important to get on the property ladder early. And to paint your house pink. 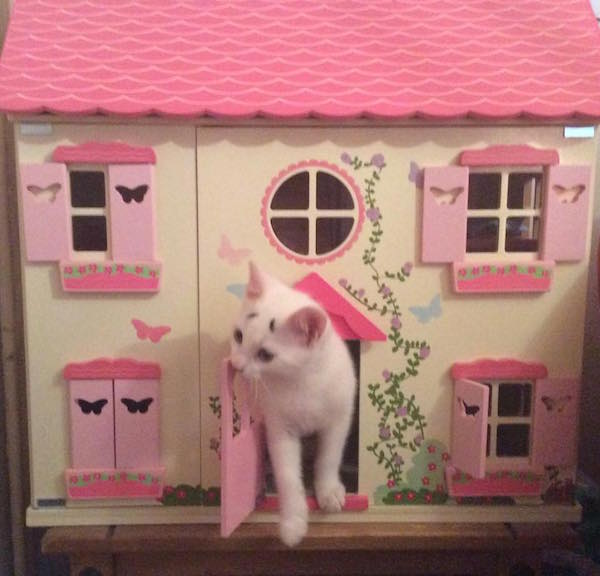 He’s already inspired tributes from fans across the world, including this crochet version of himself. 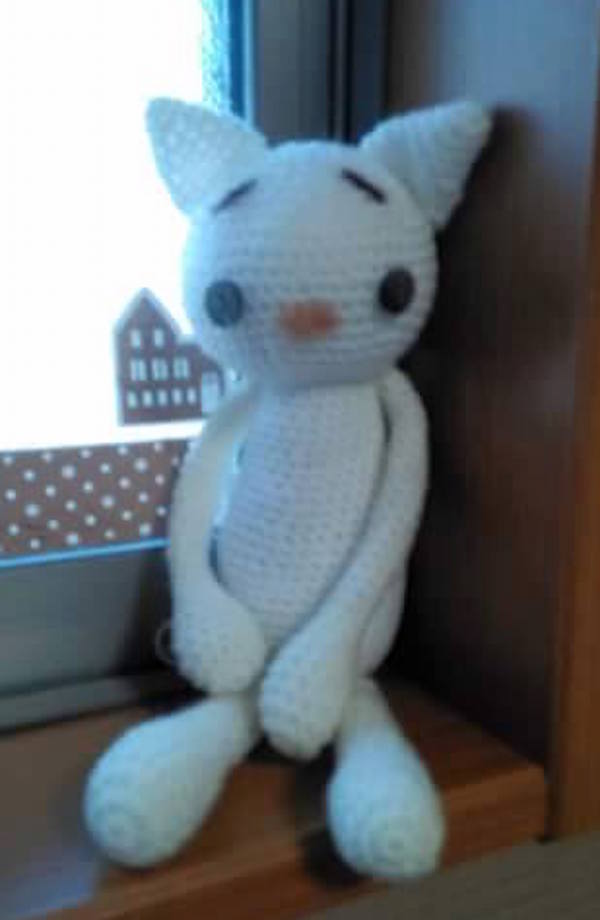 Are we looking at a future feline scooter champion? 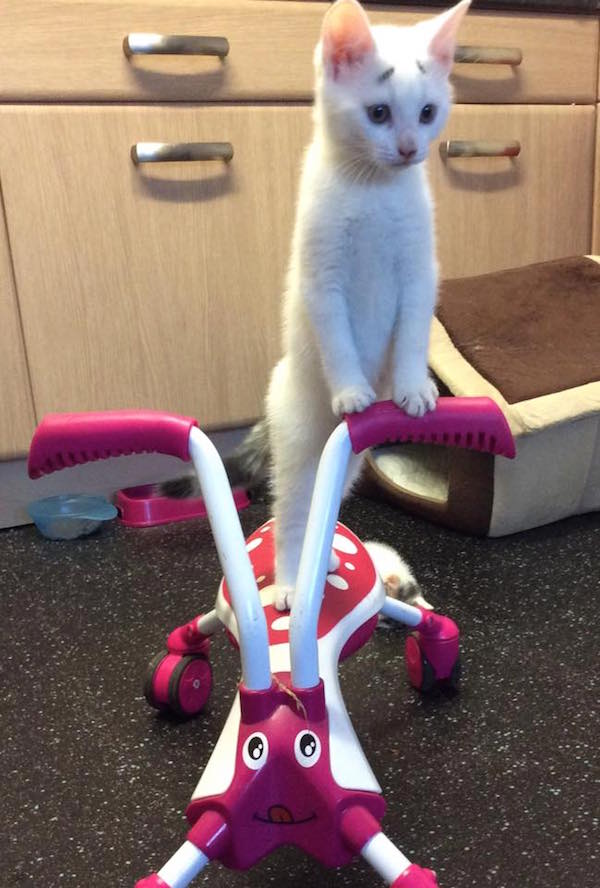 When the fateful day comes and the dinosaurs attack, Gary the Concerned Kitten will be on the front lines of the battle. 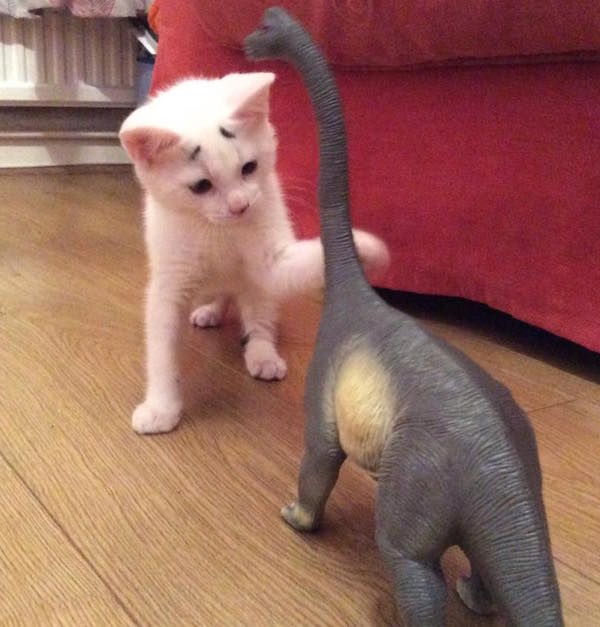 Despite his young age, Gary the Concerned Kitten is already making strong moves in the feline fashion world. 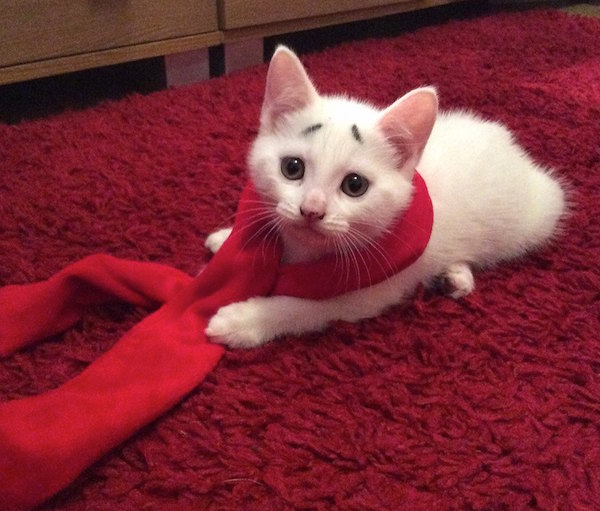 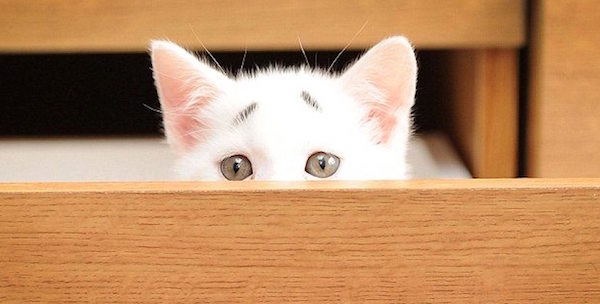 Posted in Pix We Love, Cats Own The Internet, Aww,