Next on The Scoop: Texts from Mittens: The New Year’s Edition

Despite the hullabaloo about New Year’s Eve, today is also World Peace Meditation Day. Naturally, it’s an occasion that the cats of the world are preferring to celebrate over the loud noise and buffoonish shenanigans that make up the average year-end party. Not convinced? Let these fine (and exceptionally relaxed) kitties from the depths of Instagram show you how to embrace a Zen state of mind. 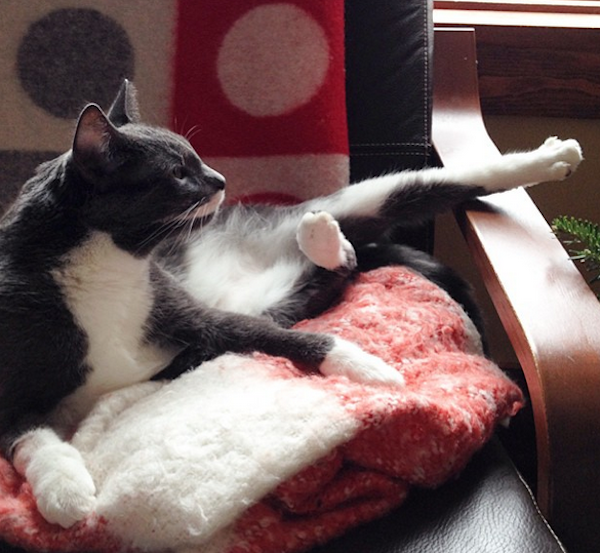 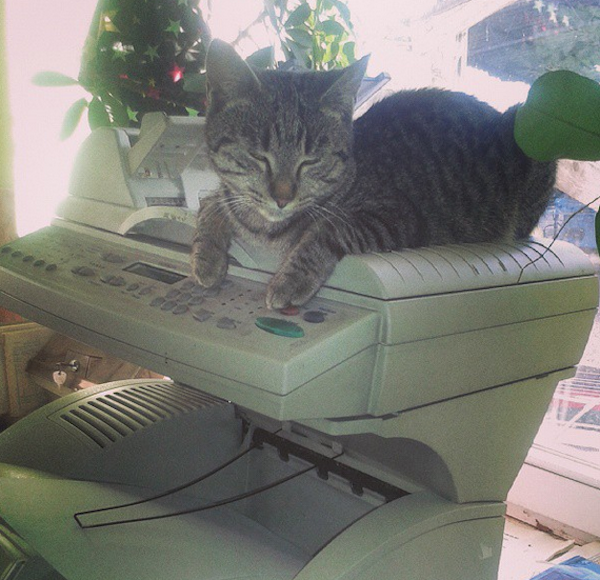 The relentless grind of the modern office machine is not getting in the way of this Domestic Shorthair’s quest for deep contemplation. Either that or there’s a paper jam joke on the way. 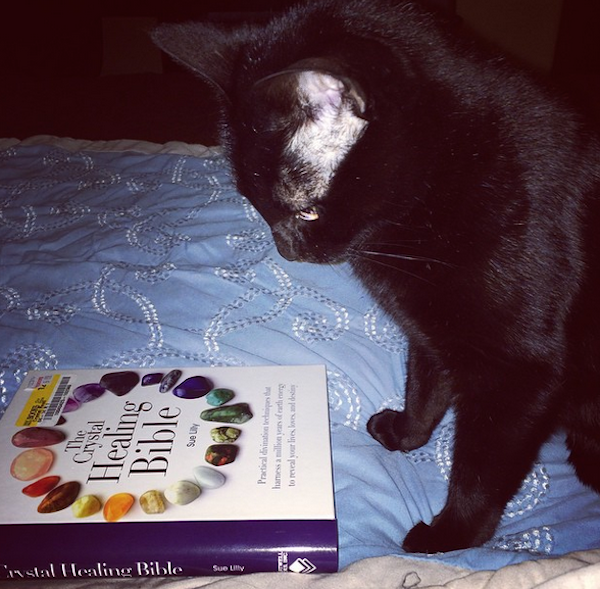 This witch’s cat is weighing whether this tome holds the key to ultimate enlightenment — or whether he’s about to learn the updated meaning of “pet rock.” 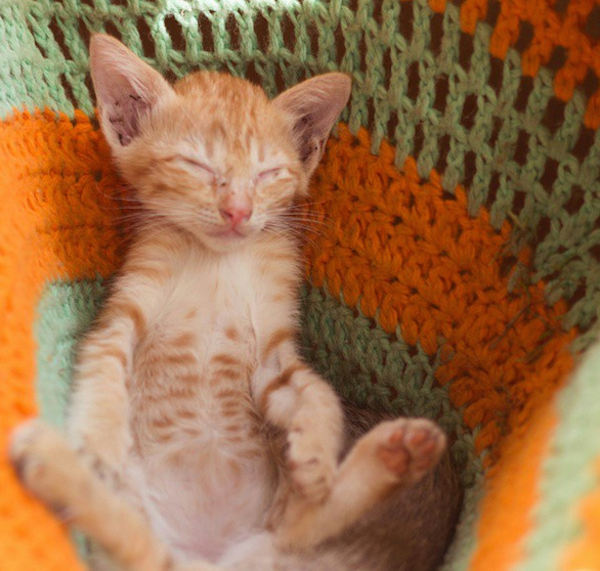 The caption to this Instagram snap reads, “Serenity is not freedom from the storm, but peace amid the storm.” I’m unsure whether that quote originates from renowned Twitter philosophers P. Diddy or Reverend Run, but this dedicated ginger scamp is totally running with the sentiment. 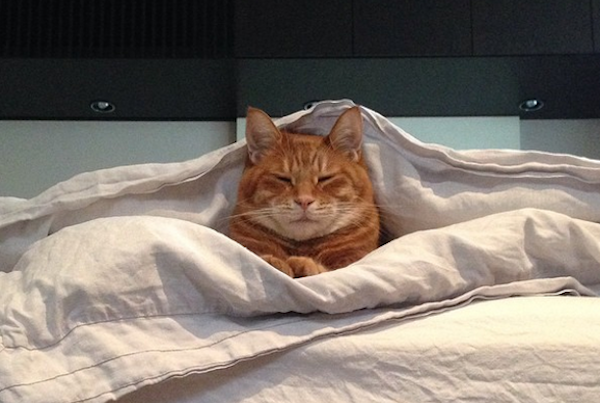 Classic cat: Two parts Zen to one part warm and comfy and all tucked-in. 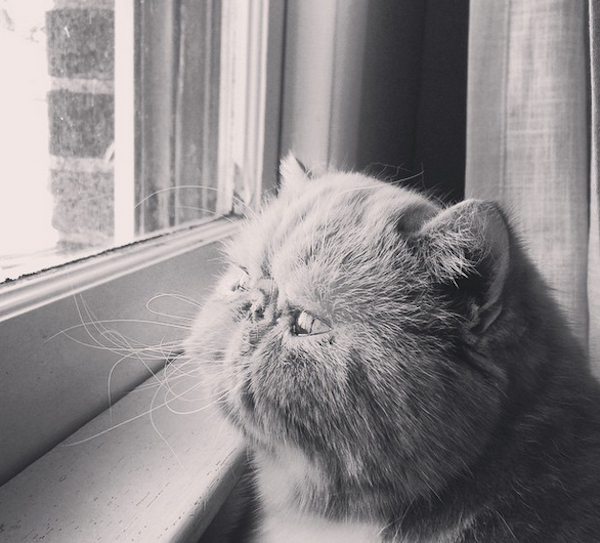 Happiness is quiet and uninterrupted contemplation at a clean window and a desaturated filter.