Next on The Scoop: Video Game Parodies We Love: “Assassin’s Kittens Unity”

Bacon the Cat Is a Long-Haired Superstar in the Making

Bacon is a cat who likes to think that he has been genetically engineered. To be more precise, according to his Facebook claims, he is “an exotic longhair cat that is genetically engineered to be an awesome machine.” What this actually entails from a scientific point of view I am unsure, but from perusing Bacon’s pics it seems that we’re dealing with one luscious long-haired specimen.

Here’s what you need to know about this feline who looks set to become the next kitty Internet phenomenon. 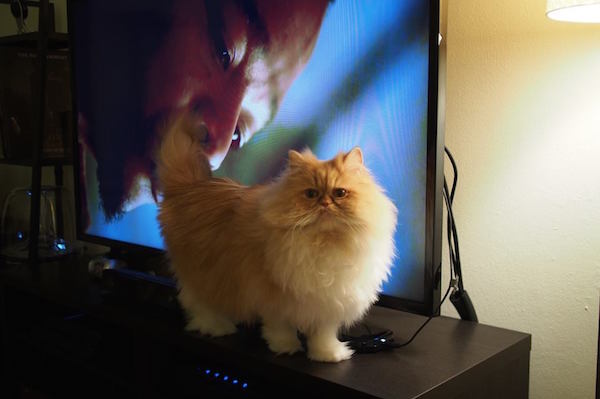 Bacon was born on St. Patrick’s Day. Presumably, this has given him the sort of special powers that enable him to excel at the ol’ tail-to-nose tickle — even in large-scale HD. 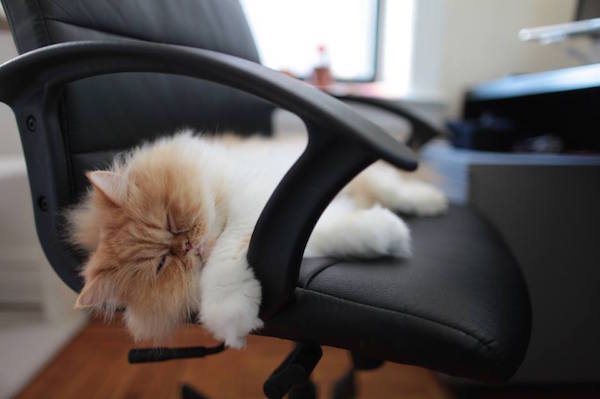 Since snagging his forever home in Brooklyn, Bacon’s website boasts that he likes to engage in “apartment adventures.” This apparently includes lots of research into the ancient art of napping. 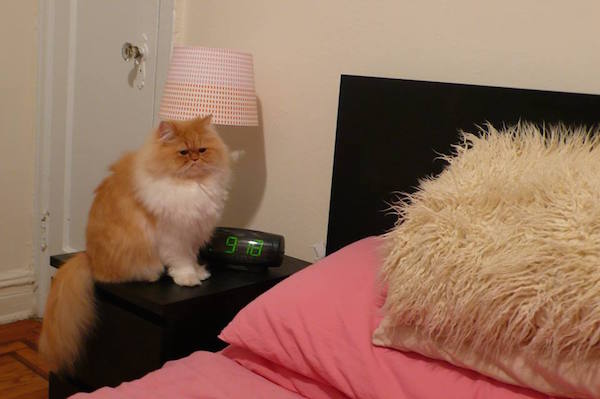 In common with most cats, Bacon seems to disdain the man-made alarm clock and all of its sleep interrupting agenda. 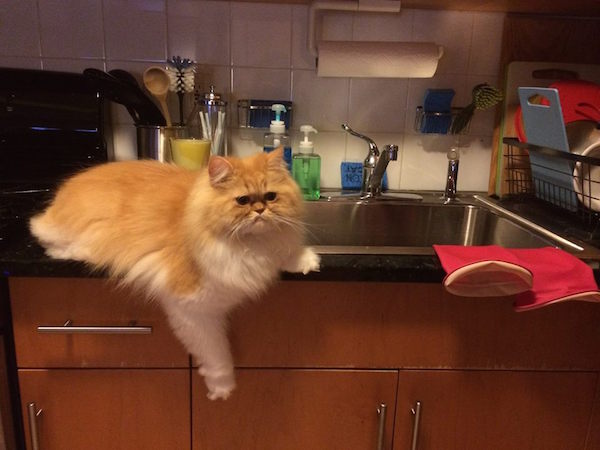 Something of an expert in lounging, here Bacon was dismayed to discover that his poolside perch was missing the all-important daiquiri. 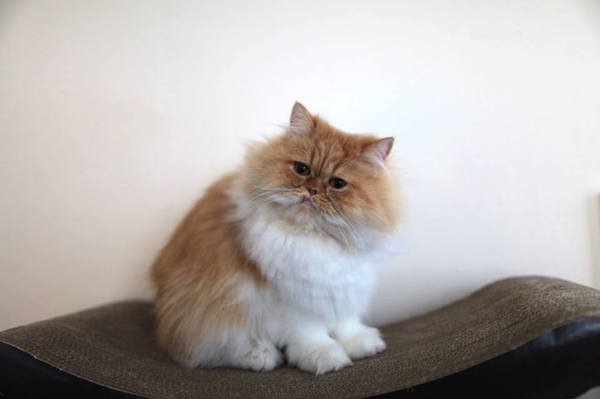 Bacon would be a prime candidate for a Colonel Meow musical spectacular homage, right? 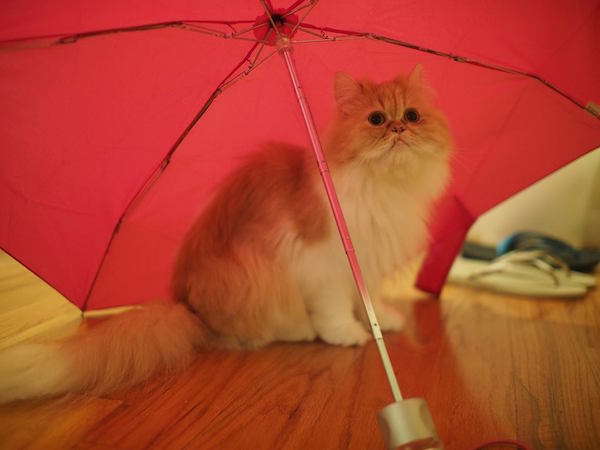 Are genetically engineered cats waterproof? That’s a conundrum for the ages.

Posted in Pix We Love, Celebrity Cats, Cats Own The Internet,