Next on The Scoop: Monty the Cat’s Positive Message
Catster News 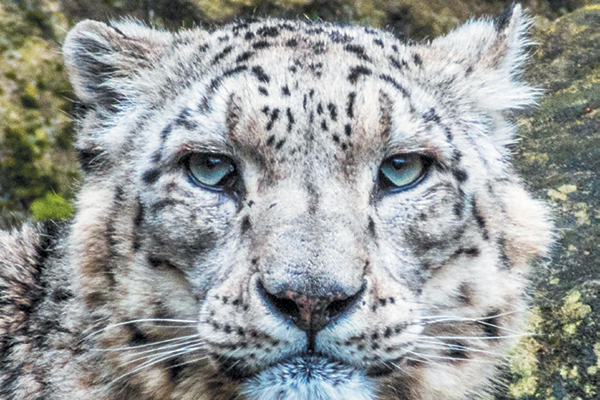 What to Know About Snow Leopards

The IUCN has downgraded Snow Leopards from endangered to vulnerable. Find out why some organizations disagree with that.

Snow leopards are still threatened, but the International Union for Conservation of Nature recently changed the status from endangered to vulnerable. In support of the decision, the IUCN cited estimated numbers of more than 2,500 mature individuals — but fewer than 10,000 — and population density in certain areas that is higher than previously believed.

The cats still face poachers as well as territorial encroachment by mining companies and development of roads, railroads and dams. Snow leopard population is expected to decline by at least 10 percent over the next three generations — some 22 years.

The IUCN believes that new protected areas in snow leopard range, more effective anti-poaching methods and better techniques for reducing conflict with herders will reduce threats to snow leopards, but the Snow Leopard Trust, a conservation organization, disagrees with the decision to “down-list” the cats.

“We believe the best available science does not justify it and that it could have serious consequences for the species,” the SLT wrote in a statement. “Varying data suggests that snow leopard populations in some parts of their habitat may be lower than assumed. More robust science is needed to ensure an accurate assessment before revising the status.”

Kim Campbell Thornton is an award-winning author of two dozen plus books and hundreds of articles on pet care, health and behavior.