Next on The Scoop: 11 Things to Know About the Munchkin Cat
Catster Magazine 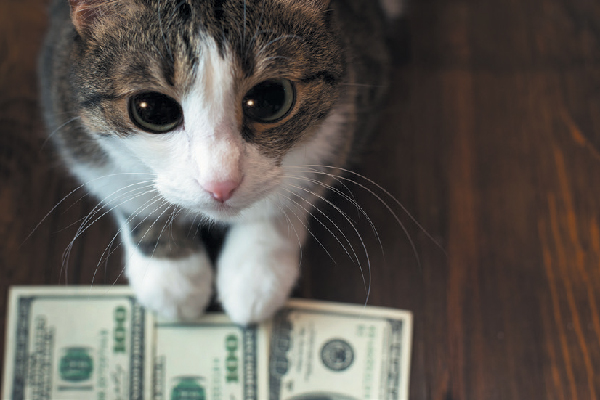 Scruffles Law would allow pet parents to sue for more substantial damages in the unfortunate event that their pet is injured or killed.

A proposed new bill in New Jersey would give owners the chance to sue for more substantial damages if their pet is injured or killed. If it became law, “Scruffles Law,” named after a Bulldog who died after a grooming appointment at a PetSmart in Flemington, would allow pet owners to sue for statutory damages up to $10,000, as well as punitive damages based on emotional distress.