Next on The Scoop: 5 Tips for Making the Cat Carrier a Happy Place for Kitty
Catster News 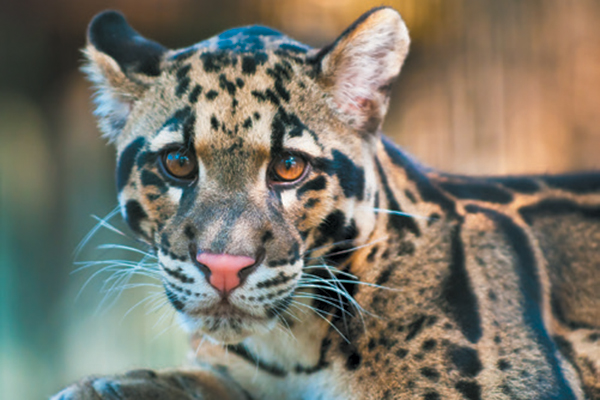 Nashville Zoo Has a Clouded Leopard Produced by Artificial Insemination

Nashville Zoo’s production of a clouded leopard by artificial insemination is a positive step toward preserving rare animal species.

The birth of a male clouded leopard cub last March at the Nashville Zoo gives hope to conservationists concerned about the future of the vulnerable species, which has a dwindling wild population and difficulty reproducing in captivity. The cub is special because he was produced by artificial insemination.

“This cub, the first clouded leopard offspring produced with cryopreserved semen, is a symbol of how zoos and scientists can come together to make positive change for animals and preserve global biodiversity,” says Adrienne Crosier, biologist at the Smithsonian Conservation Biology Institute. Fewer than 10,000 of the elusive cats live in the wild. Clouded leopards (Neofelis nebulosa) stand out for their long upper canine teeth — think saber-toothed tiger — large paws and superb climbing ability. Pale yellow to gray or brown fur is studded with large spots that resemble clouds, hence the name.

The wild cats are forest dwellers found in areas including the Himalayan foothills of India, Nepal, Bhutan and Bangladesh; Myanmar; Thailand; southern China; Taiwan; and Malaysia. With a weight range of 25 to 51 pounds and a body length of 27 to 30 inches, plus an additional 24 to 32 inches of tail, clouded leopards are considered to be the smallest of the big cats.

Read more about cats in the news on Catster.com:

Kim Campbell Thornton has been writing about cats and dogs for 31 years. She is the award-winning author of more than two dozen books and hundreds of articles on pet care, health and behavior.