Next on The Scoop: Love and Loss: A Letter to Kali, My Precious Companion for 15 Years
Pix We Love

Have You Met the Hemingway Twins? These Cats Have Thumbs!

These polydactyl Siamese cats survived many maladies and even had extra digits removed.

Here’s one for all the polydactyl fans out there!

We have not one but TWO kitties with thumbs. And not just any kitties — these kitties have Siamese point markings.

Their names are Gus and Lily and they’re known as the Hemingway Twins. They were born on a farm in Texas and they were the only two kittens of their litter born with distinct Siamese markings. Gus was the obvious runt. At first their human friends were only interested in adopting Gus, but when they saw Lily, they thought, “Why, we can’t separate these two! They were obviously meant to stay together!”

But finding a forever home was only the first — and least — of the kitten’s problems. 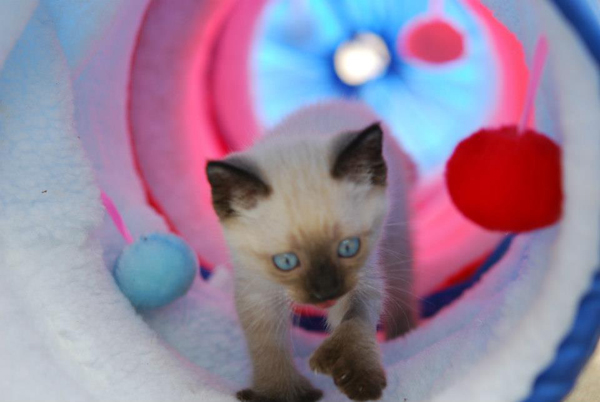 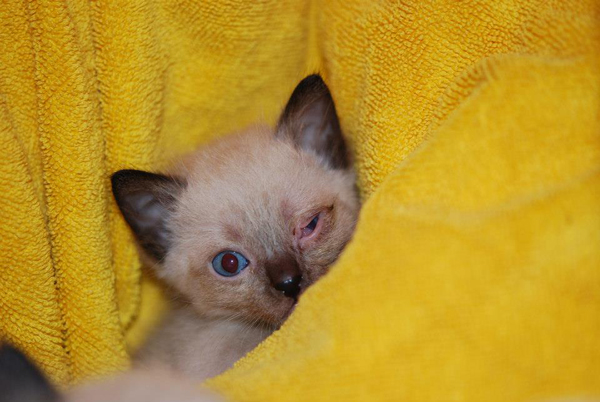 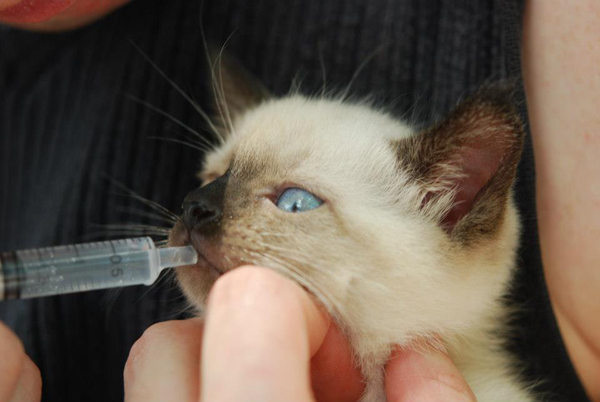 Their small size subjected them to a slew of health problems. Their tiny bodies were overrun with fleas, their tummies were full of worms, their eyes were infected, and they had pneumonia to boot! But their human friends thought they deserved a fighting chance, and so they took both kittens home, and ponied up the cash for their vet bills.

But even that’s not all the kittens had to overcome in order to survive!

Gus and Lily were born with extra digits on their paws — in fact, they had so many that some of them had to be removed in order to prevent them from growing back into their paws and causing further problems. But don’t worry — they’ve still got their thumbs. Just don’t show them Texts from Mittens! 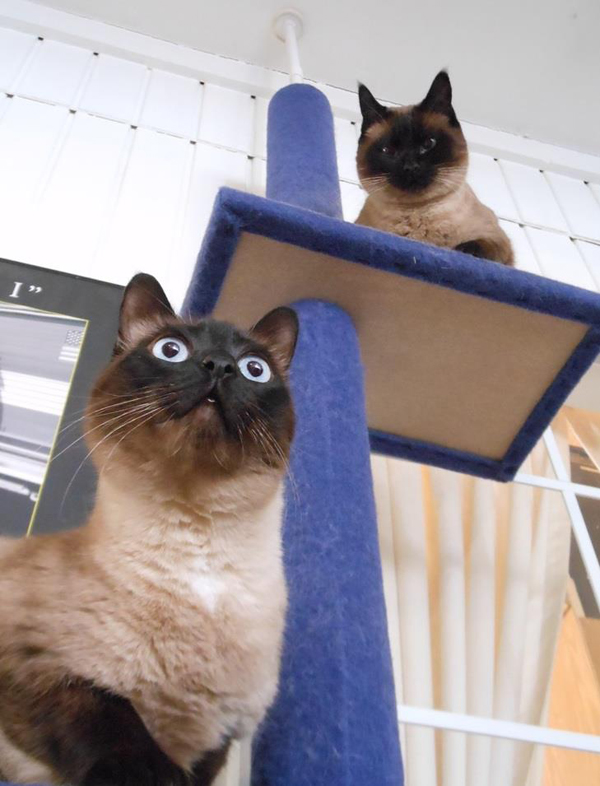 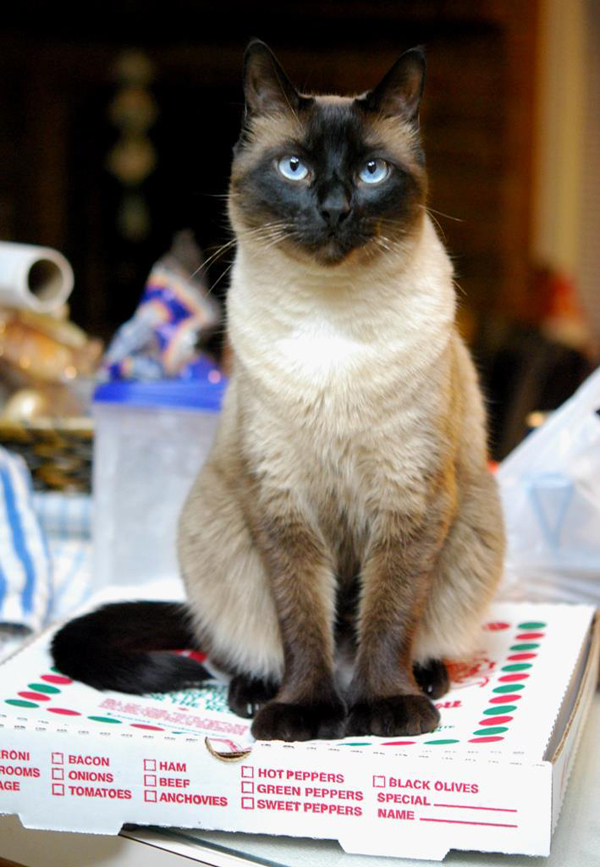 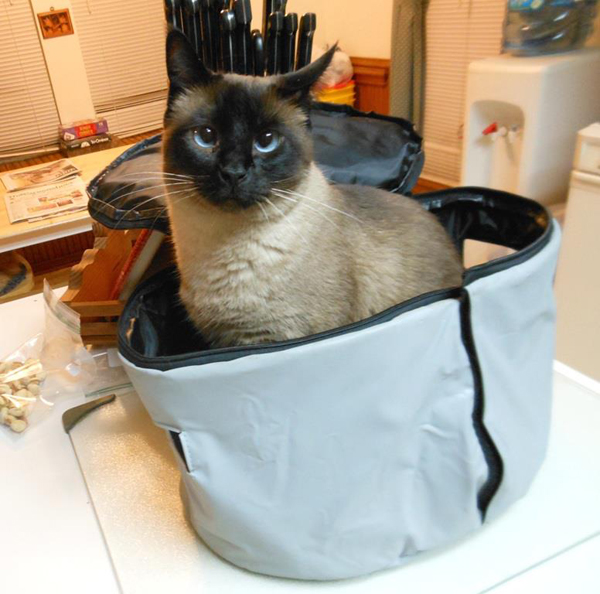 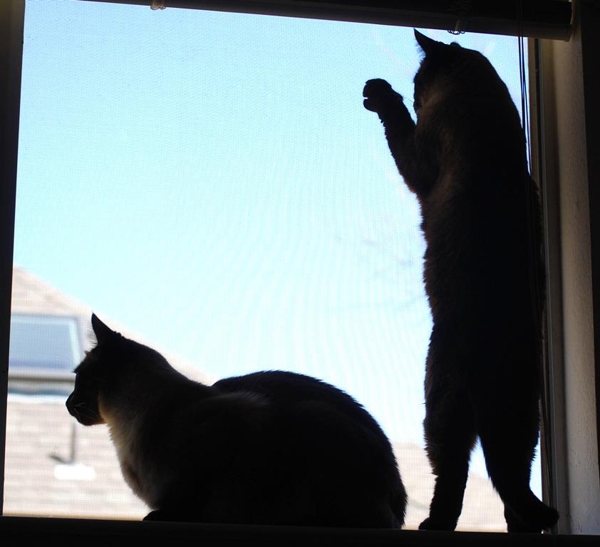 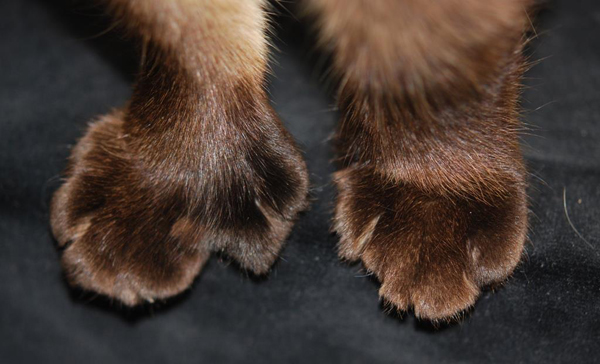 The Hemingway Twins beat the odds — and not only that, they beat them together. And they have extra toes and they’re Siamese! In a word, they’re awesome, which is exactly why they’re Catster’s Monday Miracle.

Follow the Hemingway Twins on Facebook, which is where we got all these awesome photos of them. And if you do decide to follow them, tell them Catster sent ya!

Check out these other awesome cats on Catster:

Posted in Pix We Love, Rescue,