Next on The Scoop: What You Need to Know About Newborn Kitten Care
In The News 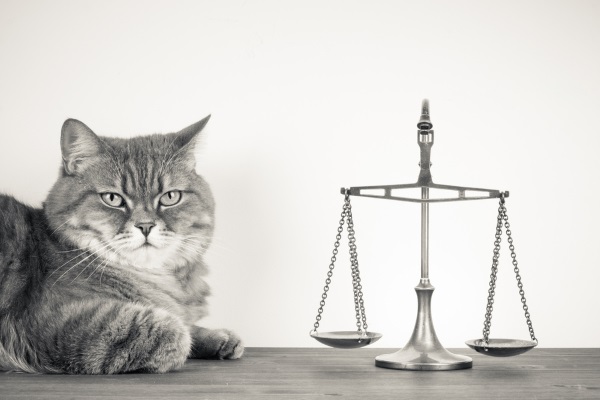 Cat Owner in Custody Battle Gets Order of Visitation

Find out why one cat guardian is caught up in a legal battle after a rescue group refused to return her cat.

A Chicago artist embroiled in a legal battle with rescue group Feline Friends over custody of a cat named Reggie was recently awarded one hour a week visitation with the cat while the courts continue to hear arguments in the case.

Reggie became lost and was recovered by Feline Friends (identified via a microchip), who declined to return the cat to Rae Bees because she had breached their contract, which stated that adopted cats cannot go outdoors.

After Feline Friends declined to return the cat, Bees sued the rescue group and asked a judge to name her the legal owner of Reggie.