Next on The Scoop: Things That Could Hurt or Kill Your Cat — And How to Avoid Them
Health & Care

Cat Hates Catnip? Try This Instead!

What do you do if your cat hates catnip? Good news — there are a few other plants that might evoke similar reactions.

Catnip is a great way to enrich your cat’s environment and stimulate play, but one in three cats don’t react to the dried herb (scientifically known as Nepeta cataria). If your cat rolls his eyes at catnip, fear not. A new study published in March in the journal BMC Veterinary Research identified some other plants that might elicit a similar reaction. 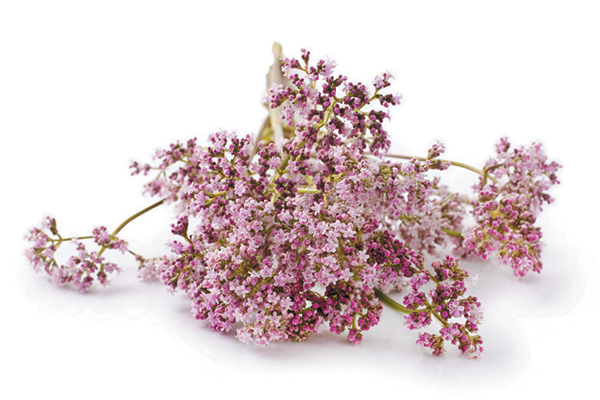 Valerian might just drive your cat crazy. Photography by multik7/Thinkstock.

One comment on “Cat Hates Catnip? Try This Instead!”