Next on The Scoop: 5 Super Powers My Cats Think They Possess
Vid We Love

Please note that knocking my coffee cup off the desk is cause for instant, bloody war, whether it's by a human or feline. Some things are sacred, regardless of species.

The video below is inspired, even if I think it doesn’t go quite far enough. It’s true: Cats get away with a lot of stuff that would make us bipeds look creepy, socially inept, or just plain stupid if we tried them in real life. Actually, at my age, some of the things portrayed would be physically difficult, if not plain impossible. And that’s not even mentioning what putting dead things on a co-worker’s desk does to one’s employability, both in the short term and the long term. 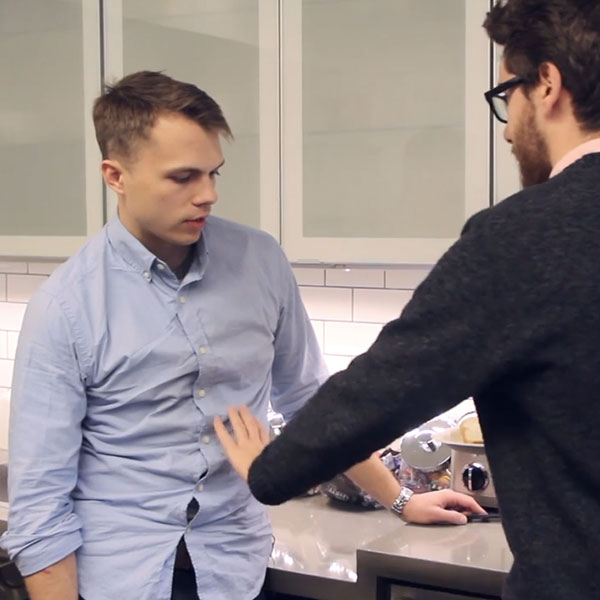 But that’s what makes cats so much cooler than us. They can do all this stuff, and we think they’re adorable and stylish. And like I say, Matthew Gustafson’s video is inspired, but it really only scratches the surface. If it weren’t for the fact that Buzzfeed probably wants their videos to be mostly rated “G” or at the very most, “PG-13,” there are a lot more things that could fit in there. For instance, there’s the pooping thing. Most of the cats I’ve known consider privacy nice, but not mandatory, when relieving themselves. And then there’s the public cleansing of intimate body parts. Neither of those things are really considered adorable, or even acceptable, in the human realm. 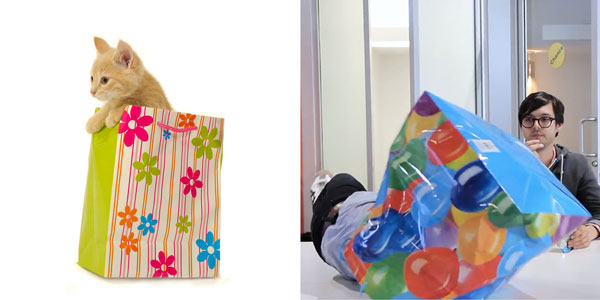 I do have to say, that knocking my coffee cup off the desk is cause for instant, bloody war, whether it’s by a human or feline. Some things are sacred, regardless of species.