Next on The Scoop: Sarah Donner’s Origins: The Making of a Cat Lady

I'm familiar with pagan religions, and I've never known one that included ritual sacrifice. That kind of crap is usually reserved for the satanists. So whatever happened to these cats, let's not blame the pagans, k?

An unassuming community set deep in the Mohawk River Valley of New York state is the scene of an odd phenomenon.

They report that there are a number of theories as to why the felines went missing, but the police department is less interested in theories than it is in facts, says Little Falls Police Chief Michael Masi. 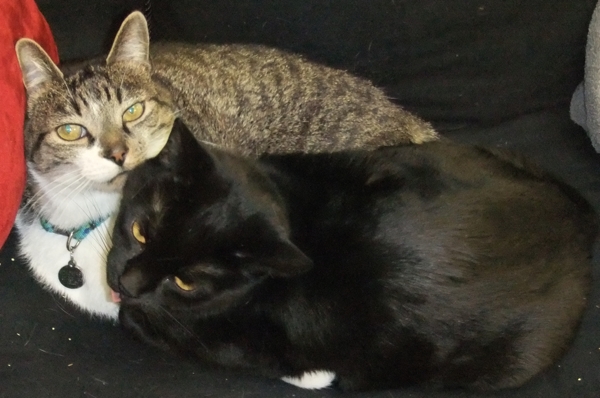 The Herkimer County Humane Society is providing assistance in the investigation, and they’ve asked anyone with information about what might have happened to the cats to contact the police department tip line.

“I do not want to speculate as to if this is ritualistic in nature, but the fact is only black cats are being targeted by this individual or individuals,” Masi said.

I don’t know about you, but I can’t help but think the worst when I hear about black cats disappearing. I’m the caretaker of two black cats myself, and although I think those reports of feline sacrifice rituals by practitioners of the dark arts are probably a bit overstated, I know such things do exist. 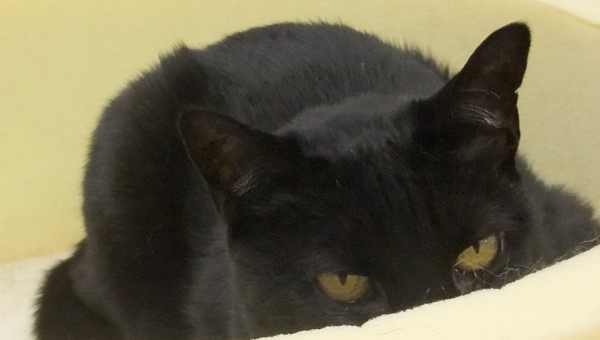 Now, let me say that I am familiar with a number pagan religions, I’ve never known one whose practice included ritual sacrifice — that kind of crap is usually reserved for people who call themselves satanists. So whatever happened to these cats, let’s not blame the pagans, okay?

For all we know, they could have been abducted by space aliens or faeries (grin) or perhaps “collected” by a local resident who has a penchant for hoarding black cats.

I hope they find all six of these black cats safe and sound, and that they’re returned to the families who miss them.