Next on The Scoop: Cats Get Airborne, We Get Photos: 10 Flying Super-Cats
Cats on TV

Bravo’s Reality Show “LOLwork” Takes on I Can Has Cheezburger

Bravo launches a reality show about the folks who keep cats in cheeseburgers. Will you be watching?

Consider the site I Can Has Cheezburger. Why have cats been unanimously dubbed poor spellers? Cats are sophisticated enough to have systematically enslaved us to their will, so you’d think they’d be able to request a cheeseburger with proper spelling and grammar. And why are they eating cheeseburgers? Sure, cheeseburgers are delicious, but not if you’re a cat! They’d much prefer a fish taco. 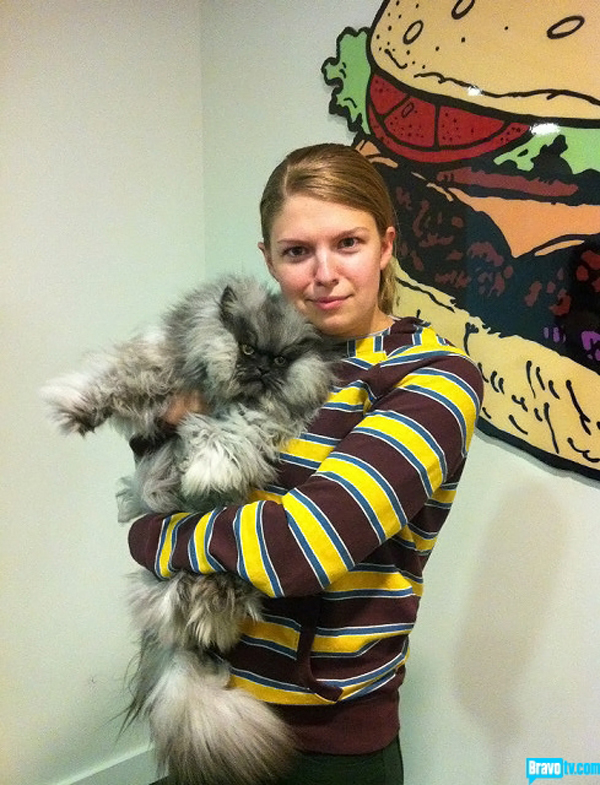 Maybe it started with a memo one kitty sent out from cat headquarters. (You know they get together via kitty telepathy to discuss further plans of human domination. Ever seen your cat gaze into space at nothing? That’s the look they get when they are receiving instructions.) And that kitty forget to run spellcheck on his memo, and then some dumb human got ahold of it.

Or maybe it’s a secret code for the moment cats took over the world — starting with the Internet. It’s certainly worked. The meme generated a genre of Internet cat humor, and that generated a business devoted to, well, the worship of cats.

And that business has now generated a reality TV show. Yup, Bravo dives into the inner workings of ICanHasCheezburger.com in Seattle with LOLwork.

If you’ve ever wondered how cats continue to dominate us, LOLwork premieres Nov. 7 on Bravo. Check out a preview below.

Will you tune in?