Next on The Scoop: 6 Ways to Prepare Your Cat for the Arrival of a Baby
Catster Tips

Things You Should Know: Spaying and Neutering Go Way Beyond Birth Control

It's National Spay and Neuter Awareness Month, people. Remind your friends that "fixing" a pet isn't cruelty; it's for their own good in more than one way.

Today is World Spay Day, February is National Spay/Neuter Awareness Month, and we cat advocates champion the importance of “fixing” cats as a safe and humane means of preventing pregnancy and reducing overpopulation — and with good reason. According to the ASPCA, there are more than 70 million homeless cats in the United States. Approximately 5 million to 7 million cats and dogs enter shelters every year. The sad truth is, 70 percent of those cats are euthanized.

When you consider that cats can reproduce at an alarming rate — an unspayed/neutered cat pair can lead to as many as 5,000 cats in seven years — you begin to realize that spay/neuter awareness is essential. 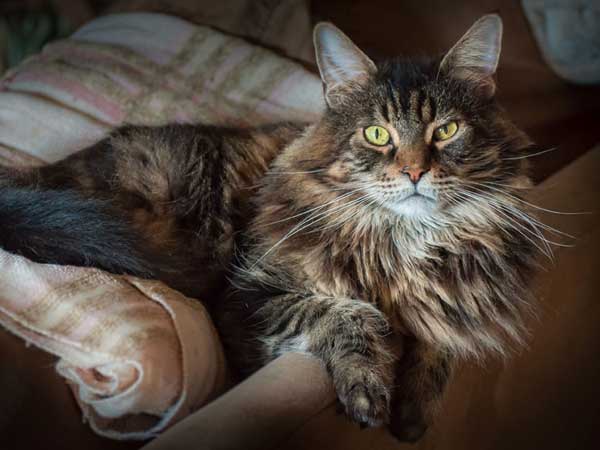 Spay/neuter is much more than a method of birth control -ÔÇô the overall health, emotional, and behavioral benefits to cats are significant, and the procedures can even save cats’ lives. For example, negative behavioral issues that are typically the by-product of an unaltered cat (territory marking and spraying, aggressive fighting, loud yowling, and roaming) are often reasons that a cat is brought to a shelter or dumped on the streets. Spay/neuter can cut down on many of these behaviors.

Unaltered cats become part of an ugly and tragic cycle. Rather than embrace the method of trap-neuter-return, or TNR, some community members, frustrated by the annoying behavioral problems, turn cats over to shelters. Cats in shelters, particularly ones who have not been altered, may come with a host of behavioral problems, which result in them being overlooked for adoptions — or worse, tragically euthanized. 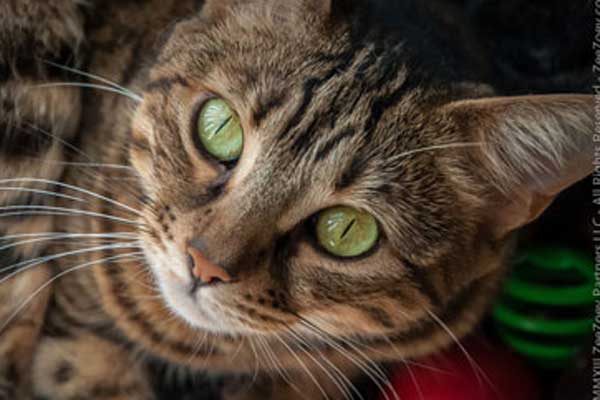 When it comes to pets in our homes, unaltered cats can cause multiple problems ÔÇô- stress on personal relationships, stress with other pets, and irrevocable damage to furniture and walls from urine marking, among others. All of these behavioral problems can be virtually eliminated with early spay/neuter (a “pre-pubertal” spay/neuter is now recommended by veterinarians and is safe with kittens as soon as they weigh at least two pounds, between 8 and 12 weeks old). The truth is, until cats are altered, it is instinctual for them to try to find a mate, and most attempts at training, bribing with treats, or scolding to change the negative behavior are for naught.

Until a female is spayed, she will typically go into heat four to five days every three weeks during breeding season, which is based on daylight hours. Calling for her mate, she will loudly vocalize through the duration of her heat, and will urinate more frequently, often uncontrollably, throughout the house. She can be emotional, uncomfortable, and just generally difficult to be around. 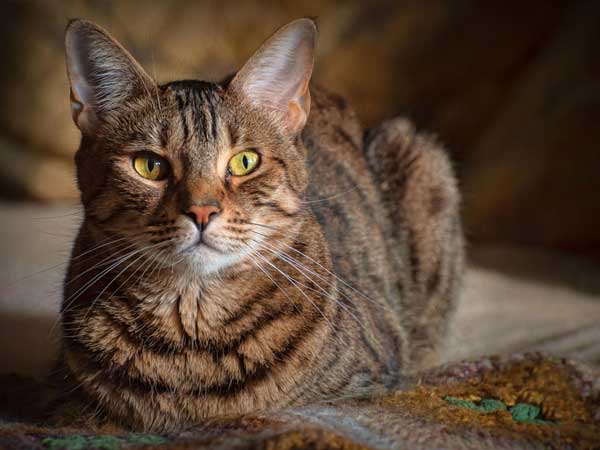 Thanks to artificial light, it is not unusual for an indoor cat to experience almost constant hormonal activity and many more periods of heat. Because a kitten can go into heat as early as four months, it is best to have her spayed at a young age. It is not necessary for her to experience her first heat before you spay her.

An unaltered male cat can demonstrate equally detrimental behavioral habits, which are all but impossible to correct if he is not neutered at a young age. He can be extremely aggressive and territorial, marking the house by spraying walls and furniture with strong smelling urine. By having him neutered, not only will these tendencies be greatly reduced or eliminated, he will also be less likely to roam.

The other significant benefit of spay/neuter is that it greatly improves a cat’s health and longevity. Spaying a female prior to her first heat nearly eliminates the risk of mammary cancer, uterine infections, and uterine cancer. Neutering a male before he is six months of age prevents testicular and prostate cancer.

Proper diet, veterinary care, and exercise are all important to the well-being of our cats. By adding spay/neuter to the list, we give our cats the best chance to live long, happy, and healthy lives.