Next on The Scoop: This Video Is What Happens if You Go to Bed High on the ‘Nip

Before I met and adopted my diabetic cat, Bella, I had no idea that a small group of people had been working for years to save the lives of these “extra-sweet kitties.” But they have, and they are, through an organization that has assisted almost 600 cats since it formed in 2008.

Venita Wood joined the Feline Diabetes Message Board in 2005. She noticed that some people were joining the board in an effort to find homes for their diabetic cats, and other members posted information about other diabetics in need of rehoming.

In 2008, Wood started a blog, FDMB Cats in Need, so she could organize the rehoming requests in one place. That was the genesis of the organization now known as Diabetic Cats in Need, or DCIN. I had a chance to talk to Jennifer Jasensky, DCIN’s director of case management, whom Wood refers to as “the heart of DCIN,” about the organization and its work.

Originally DCIN was just Venita, who not only ran the organization but served as a moderator on FDMB and as an active member of other diabetic cat forums. 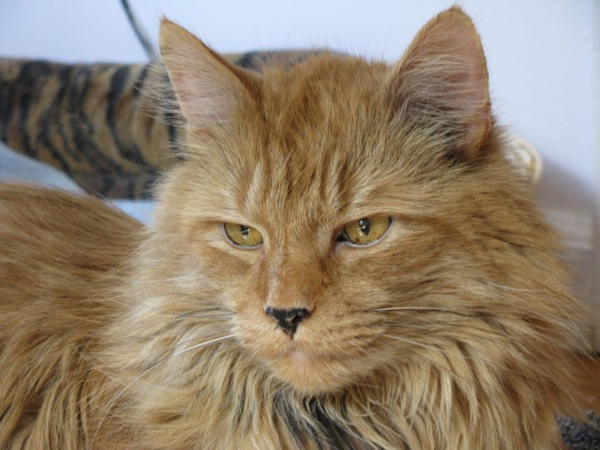 In March 2009, Jasensky lost her beloved cat, Tucker, to a brain tumor.

“I was lost after that,” Jasensky said. “Even though I had other diabetic cats that I adopted locally and through DCIN, without Tucker it was different. I asked Venita if I could help her and she readily accepted.”

That year, the organization launched a Facebook page and its mission began to evolve. DCIN started as a way to find homes, but that effort moved more to financial aid and helping people keep their diabetic cats through financial support and education. 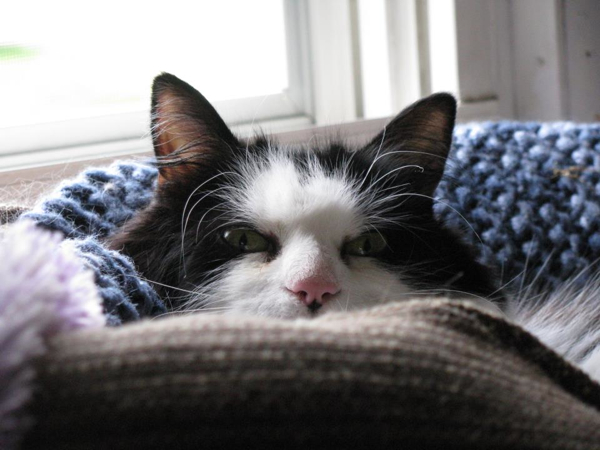 DCIN’s first set of foster cats, Twinkie and Beasley, were the inspiration for the new mission focus. They had been surrendered to a shelter because their person had gone to a domestic abuse shelter. If they didn’t get placed they were going to be put down. The animal control officer refused to give up on them and eventually found DCIN, and DCIN found someone who was willing to foster them together.

“That foster situation showed us that financial assistance was possible for DCIN and things grew from there,” said Jasensky. “Our program has had to change over the years — there have been times when the money just wasn’t there — but our Facebook family has stuck by us and helped DCIN continue to help so many.” 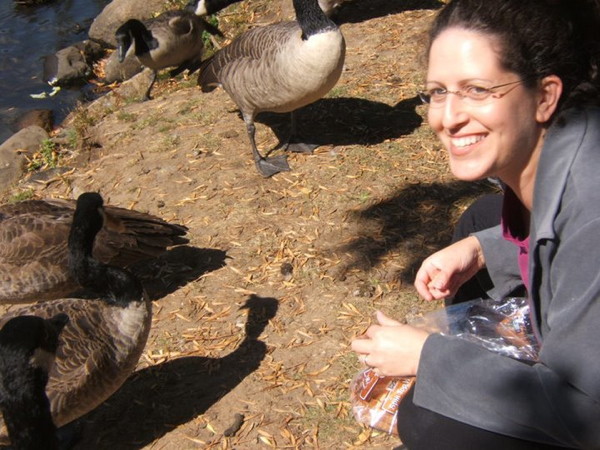 Why do they do it? “The biggest reason is the love we have for our diabetic cats who have passed on, but also there was no other rescue like it,” Jasensky said. “Diabetic cats are usually put down if they go to shelters, and so often these kitties are transient diabetics, and with just a little care some go into remission very quickly.”

Of the 600 or so cats DCIN has helped, one stands out in Jasensky’s mind. In August of 2012, Charbonneau showed up in someone’s backyard, hungry and terribly skinny. Just days after DCIN posted her story on its website, she had an adoption pending, but she needed to be transported. A week and a half later, Charbonneau was in her new home, thanks to the support of DCIN and its friends. Now she’s filled out, her health is great and she’s getting along well with her new kitty family. 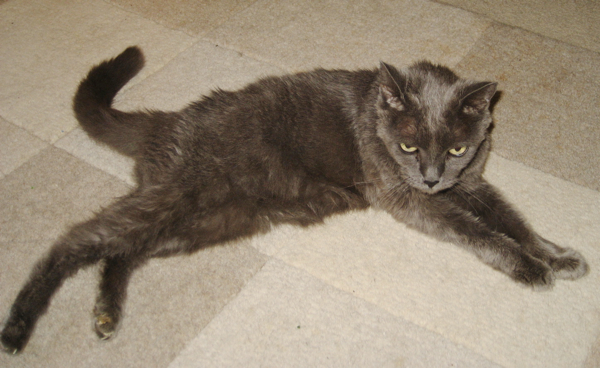 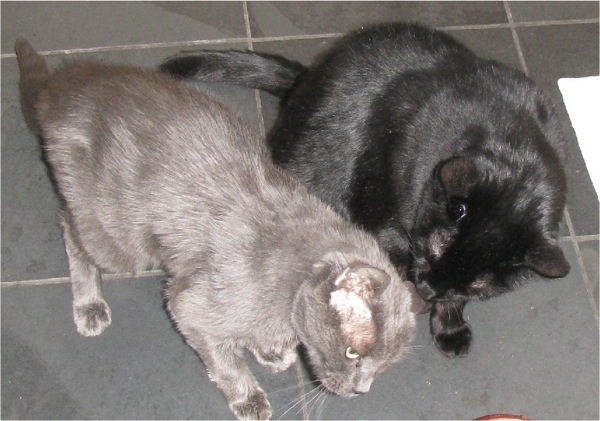 This isn’t the only time DCIN has gone above and beyond to help one of its rescue kitties get to a new home. Just last week, DCIN arranged for Scooter to be transported from British Columbia to his permanent home in central Maine. They’re currently raising funds for the transport, which is starting today, and the dental care he will need once he arrives at his new home.

DCIN works with rescue organizations that need help for diabetic cats and are willing to treat them appropriately. Our Lady of Mercy Catnip Cottage was the organization’s first rescue partner. Fancy Cats Rescue Team in Virginia, HART of Maine and the Animal Refuge League of Greater Portland, Maine, are a big part of the feline diabetes rescue community, Jasensky said. They’ve worked with other shelters and veterinarians to help rehome diabetic cats or to provide financial assistance when people can’t afford treatment. 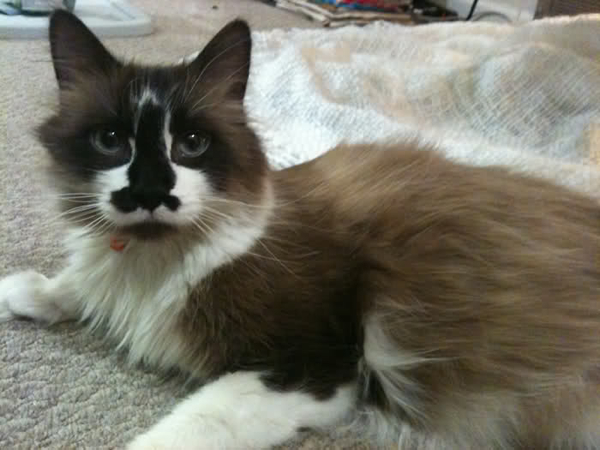 But it’s not just the cats that inspire Jasensky; it’s the people, too.

“People who adopt diabetic cats are so special. It takes love and sometimes courage to purposely take on a special needs cat,” she said. “To take into your heart a special kitty is life-changing, and not in a bad way.”

“The folks who adopt diabetic cats, they aren’t looking for the sports car of the cat world. They love just to love, and that makes them pretty amazing.”

And people like the team behind Diabetic Cats in Need, who spend massive amounts of time and energy to improve the lives of diabetic kitties, are pretty darn amazing, too.

Photos courtesy of Jennifer Jasensky and Diabetic Cats in Need.