Next on The Scoop: Do Your Cats Demand Snuggle Time Like Mine?
Pix We Love

I Found a Fanzine that Combines Cats with Rappers!

The risque "Pussy" pairs pictures of rappers (such as Drake, 2Pac, and Kanye West) with cats -- and it also features their kitty-loving lyrics.

You know that thing when you’re in a store and it doesn’t matter what they sell but you instinctively find yourself looking for the goods that feature cats in some form or other? Well, that happened to me the other day when I was browsing through a Brooklyn art gallery-slash-store and came across a zine titled Pussy. Wonderfully, it combines my twin obsessions of rappers and cats. 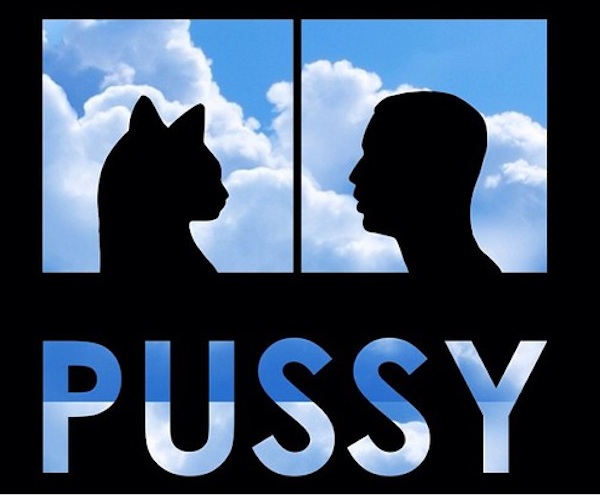 The book’s blurb begins by noting how “in the history of western civilization no other genre of music has produced such a magnitude of lyrical content about cats.” Then comes the phraseology kicker: “This zine is a celebration of rappers and their love of pussy.” 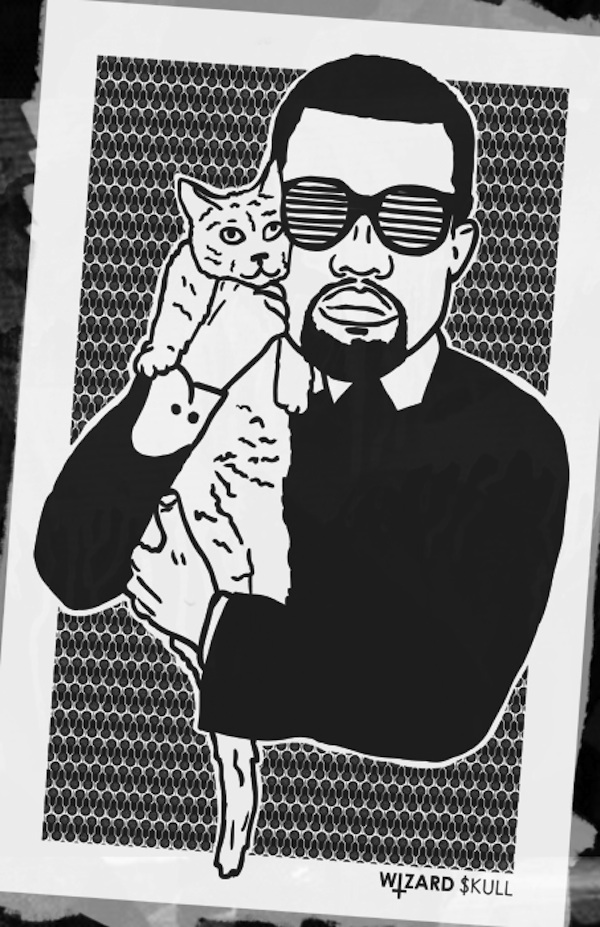 So here’s an illustration of the late, great, rotund Notorious B.I.G. with his hitherto unheralded catty companion. (There’s a Lil’ Kim joke here I’m not going to make.) 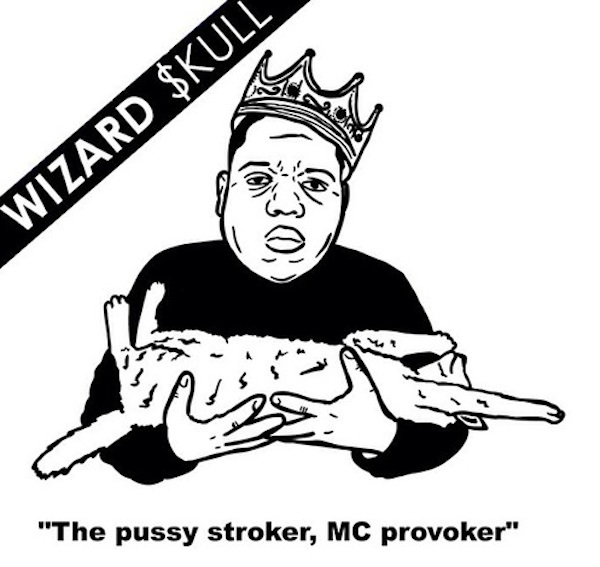 And here’s the clean-cut (but stubbly) Drake stroking a feline. 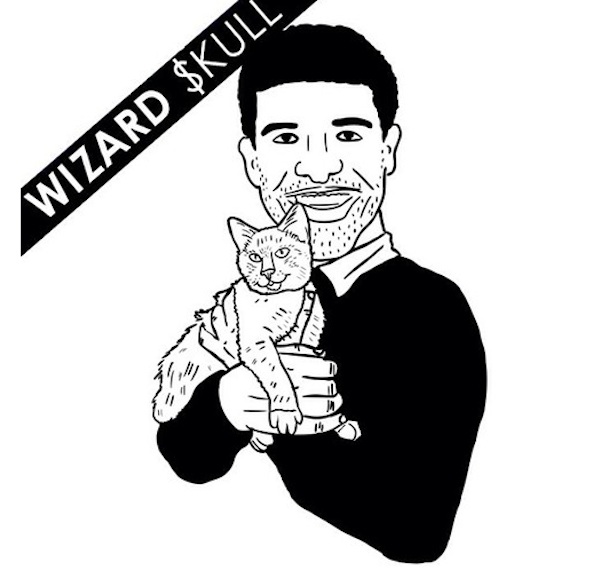 And on it goes, with 18 black and white illustrations of iconic rappers holding various cats paired with notable p-word-referencing lyrics. 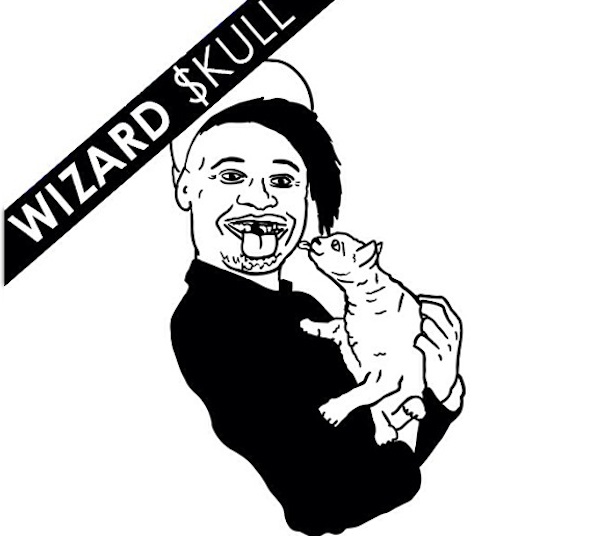 Digging around online, it turns out that a second version of Pussy is currently in the works (the Kanye West illustration hails from that one). It also transpires that the artist behind the cheeky zine, Wizard Skull (Alexander Duke) (NSFW, for cartoon nudity), has some fine feline art history, having posted up some cat-meets-Ronald McDonald posters around the Bushwick neighborhood of Brooklyn.

You can pick up a copy of Pussy over at the Wizard Skull site (again, NSFW — cartoon nudity) for the bargaintastic price of $5 — it makes a great late stocking stuffer.

Posted in Pix We Love, Cats And Music, Offbeat,