Next on The Scoop: Make Your Cat’s Life Fun by Enriching the Environment
Pix We Love

Pictures We Love: Checking in With Oskar the Blind Cat

Oskar became an web sensation in 2011 as a kitten. Here's a photo update on how he's doing.

Remember Oskar the Blind Cat? In tandem with his raffish partner-in-cuteness, Klaus, he became an Internet star back in the hazy days of 2011 thanks to his kittenish antics. Well, since then it seems Oskar has blossomed into quite the respectable member of feline society. Here’s a well-deserved update on his status. 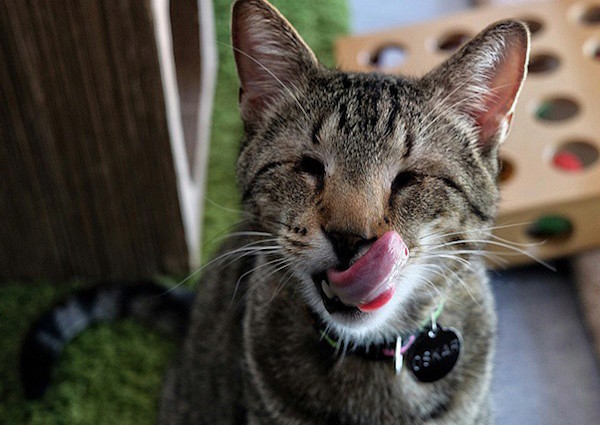 According to his Facebook outlet, Oskar has been groomed into a gourmand and regularly chows down on a smorgasbord of pumpkin muffins, kale, cheese, hardboiled eggs and lettuce. Here he is in a lip-smackin’ post-snack reverie. 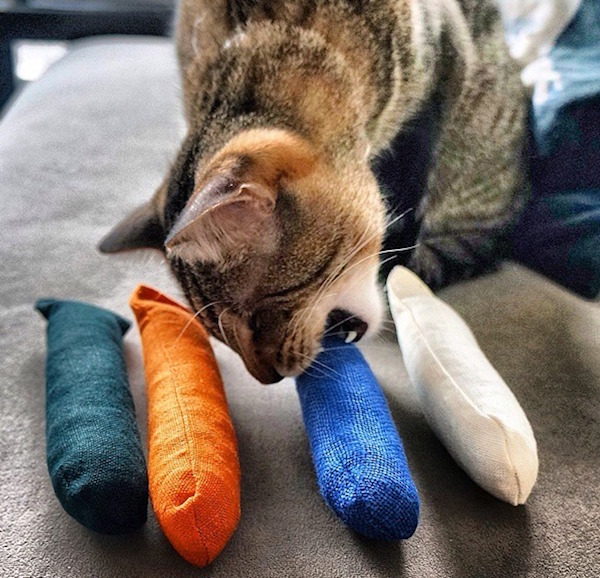 Despite his lack of fully functioning eyesight, Oskar still loves to embrace his playful kittenish side. 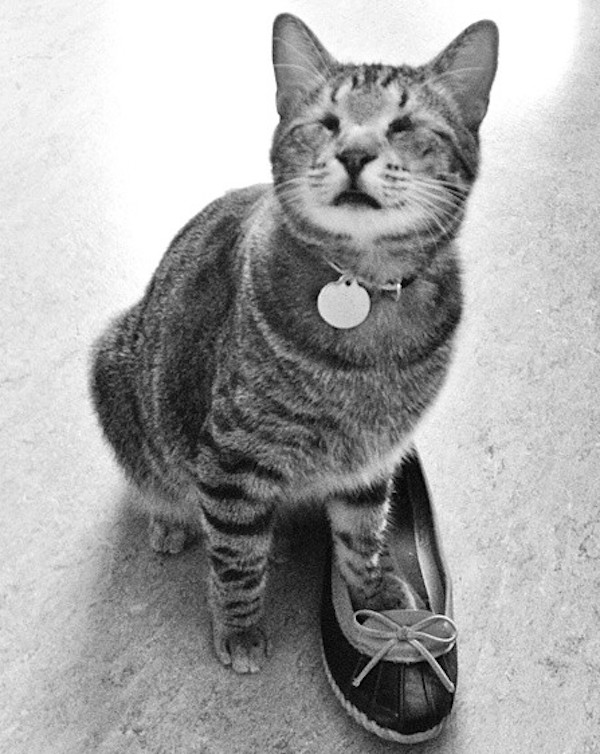 Here Oskar is making a bold statement to the fashion world as he mixes his foppish leanings with the sort of quirky individuality, which has him sporting a shoe on the wrong foot. Social norms be damned! 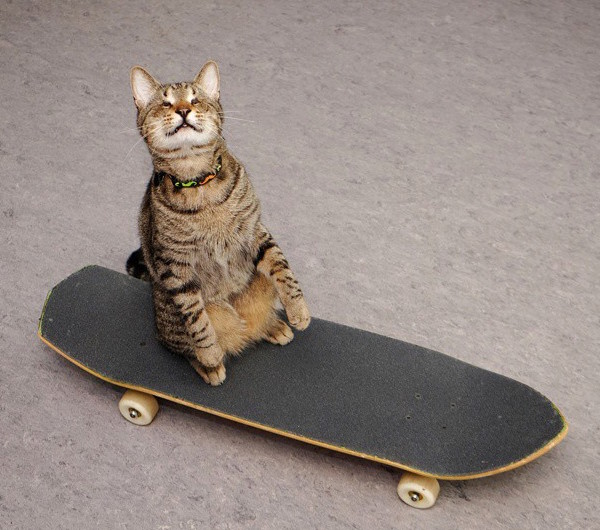 Move along, nothing to see here, it’s just your standard blind-cat-cruising-on-a-skateboard situation. 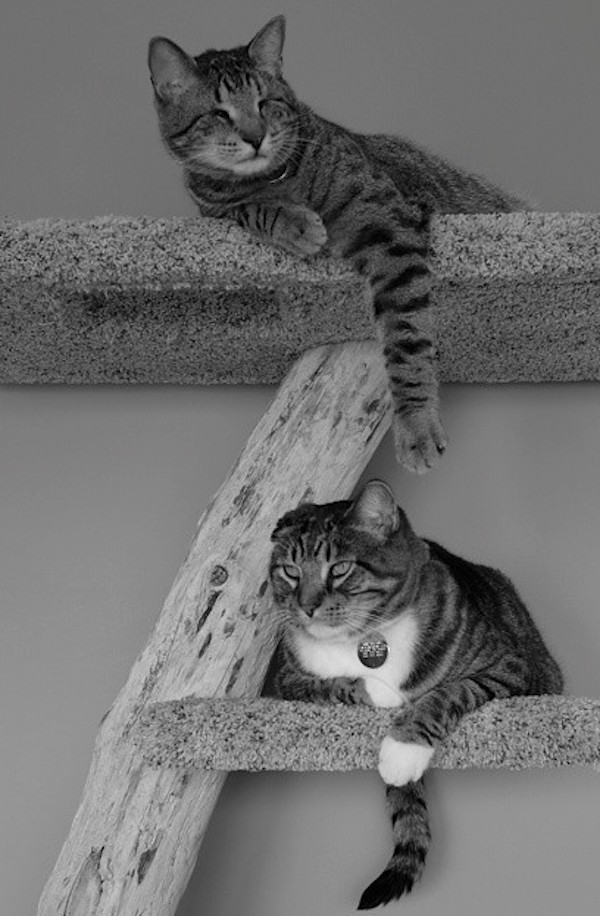 Still living with his brother Klaus, Oskar snags top billin’ on the cat tower as he ascertains his alpha-cat credentials.

Posted in Pix We Love, Cats Own the Internet, Rescue, Adoption,