Next on The Scoop: Do You Think Emergency Clinics Focus Too Much on Money?
Catster Holidays

The 12 Cats of Christmas: Peat the Distillery Kitten

Until his unfortunate demise, this plucky little Scottish cat followed in the hallowed paw-steps of the Glenturret Distillery's great mouser, Towser.

The year is coming to a close, so what better time to take a minute to look back on the most adorable, heartwarming and sometimes heartbreaking cats of the year? That’s exactly what we’ll be doing with the 12 Cats of Christmas. Now we pour out a little liquor for a dearly departed kitty … 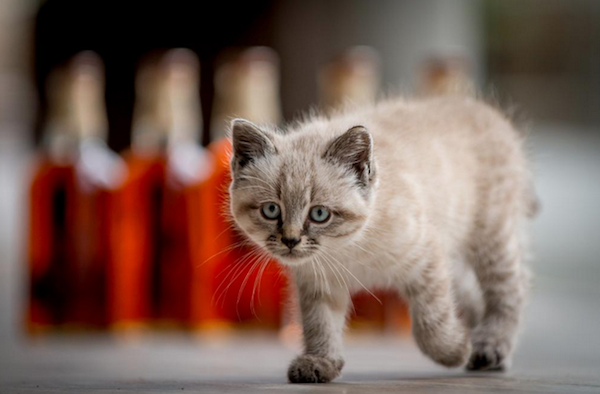 Peat was a tiny kitten charged with walking in some very big steps when he was plucked from obscurity to be given the chance to become the world’s most revered mouser at the Glenturret Distillery in Scotland. Unfortunately, it was with a heavy heart that we had to report that Peat’s stint in his new job was a short one — and his early termination wasn’t due to secretly supping bowls of that good ol’ brown liquor while on the job. 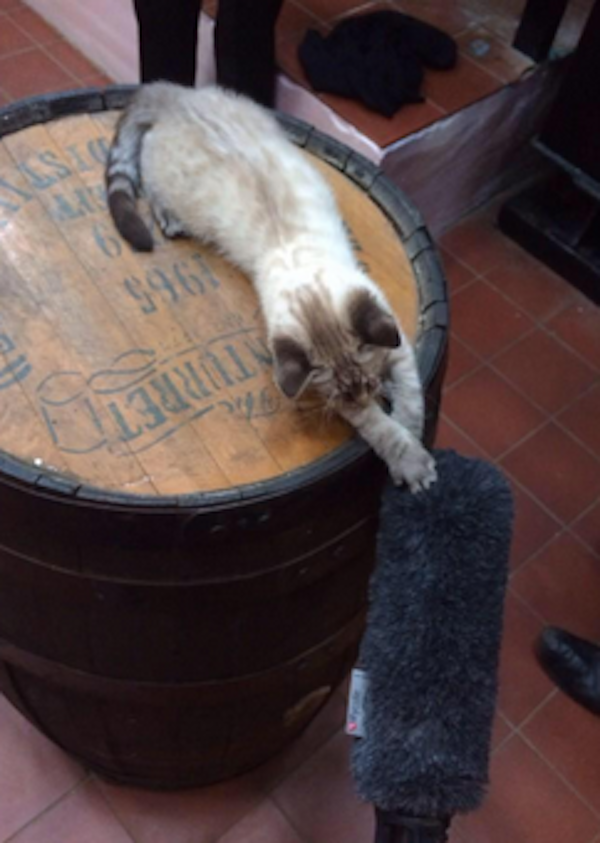 After taking to his new position with gusto — and even maintaining a Twitter account to keep fans abreast of his moves — Peat was tragically struck by a car while he was wandering the grounds of the whiskey distillery he briefly got to call home. The impact of the car proved to be fatal and Peat passed away.

This happened in September of this year — and three months later many questions still remain about Peat’s plight, including whether he had somehow managed to scamper away and escape from his safe enclave, or whether there was an element of recklessness on behalf of the driver of the car. (An online rumor also suggests that Peat had previously gotten himself stuck up a tree at the distillery.) 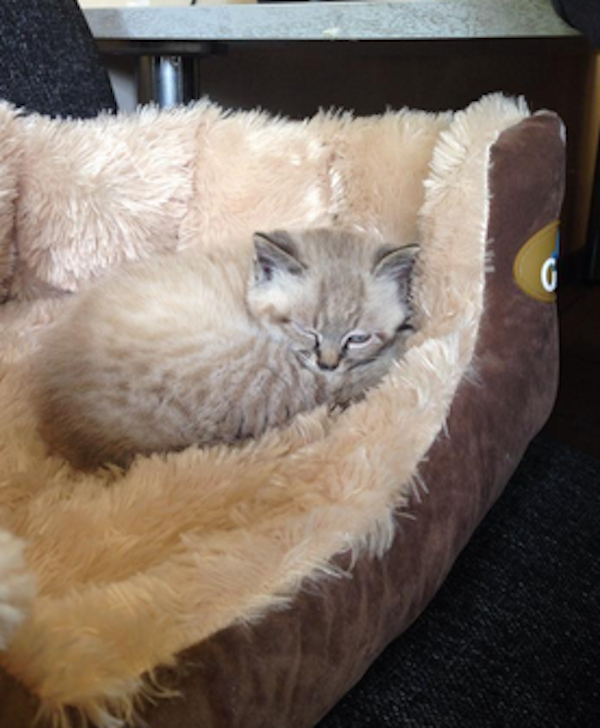 Whatever the exact circumstances surrounding Peat’s passing, let us take this time to remember him how he would have wanted it — as a proud cat who became part of a very noble club of felines. In the pantheon of great mousers, one name towers above all others, and that is Towser, the Glenturret Distillery’s legendary furry figure who notched a place in the Guinness Book of World Records for capturing 28,889 mice during his tenure. (It is unclear exactly who was counting this bounty of vermin.) 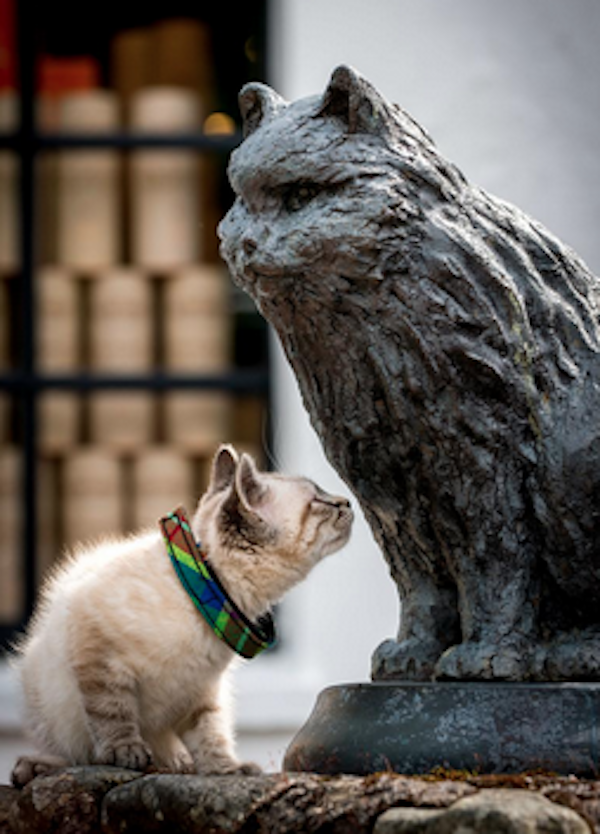 A statue of Towser currently stands within the Glenturret Distillery grounds. How about celebrating the year-end season by petitioning for one for Peat?