Next on The Scoop: Birman Cat Inherits Fortune
Catster Magazine 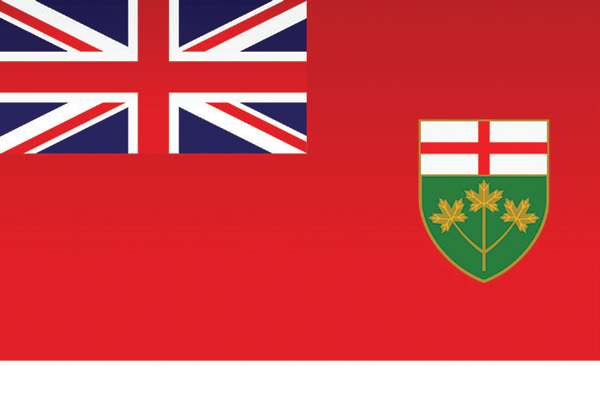 An upcoming shift in power will take place for the Ontario SPCA following a recent court ruling.

By not signing a new contract with the province of Ontario, the Ontario Society for the Prevention of Cruelty to Animals will no longer investigate and enforce animal cruelty laws as of March 31, 2019. According to OSPCA CEO Kate MacDonald, the organization will instead shift into a support role regarding animal cruelty investigations. The big change comes on the heels of a ruling by an Ontario court, which found the organization’s police powers unconstitutional.

Find out more about animal cruelty prevention on catster.com:

Posted in Catster Magazine, Obsessions, In The News,