Next on The Scoop: A Vet Weighs In on Flea Treatments for Cats
Catster Tips 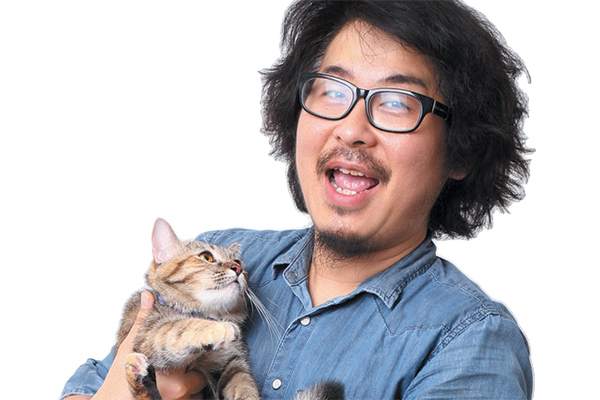 Let’s Talk Cat Names and How to Name Your Cat

Stumped on cat names? Brainstorm the perfect name for your new cat, complete with classic do’s, don’ts and trending monikers.

Bella has been one of the most popular cat names in the United States for the last five years. Why? Because people went crazy for the name Bella after the success of The Twilight Saga series of vampire books and films, with fans wanting to honor the protagonist, Isabella Marie Cullen, by naming cats after her. Now let the record show that Bella is a solid if unspectacular name for a pet — but the rest of a recent Top 20 list of male and female feline names is thoroughly uninspiring stuff.

Max, Oliver, Lucy and Chloe all feature, along with Luna and Simba. All fine cat names, but what if the world does not need any more tabbies named Simba or black cats called Shadow (another regularly popular cat name). How do you go about picking an eye-catching and individual name for your feline without stumbling into anything that’s humdrum, ridiculous or regrettable?

Begin by taking a cue from Bella and dipping into the fruitful world of pop culture. Think about your all-time favorite musicians, songs, movies and books, and see if they spark any inspiration. If you want to be right on the wave of trending cat names, hot tips include Rey (Skywalker), after the heroine of the new Stars Wars flicks, and Ghost, in homage to the noble albino direwolf that Game Of Thrones’s Jon Snow roams with. (Naming your feline after another species character is totally legit.)

As you muse over pop culture-inspired monikers, side toward the classic. The name Bella is broad and plain enough to endure through the ages — it also means beautiful in Italian — but be cautious about burdening your cat with a title derived from an overnight hot thing. The world of pop culture moves at warp speed, and today’s sensation can be tomorrow’s fad. Returning to the Star Wars theme, think of those beleaguered kitties struggling to navigate the wilds of 2018 while called Jar Jar Binks. Oh, the horror! On a similar tip, calling your cat after a sports star who’s just won your team the title is destined to backfire once the player inevitably transfers to a rival franchise. Vintage players make for sturdier cat names.

There are pros and cons with the idea of anointing your feline with a tricksy title, too. We all love a good pun, but be wary of trying to be too clever with your cat’s name. Calling your latest feline leader Chairman Meow is a fine quip with which to entertain a clowder of close friends over cocktails, but there might be public occasions where the name is seen as less appropriate.

Also, stay away from modern politics, please: Using your cat to push home an agenda is a disingenuous move. Plus, we all know cats would nap through voter registration. 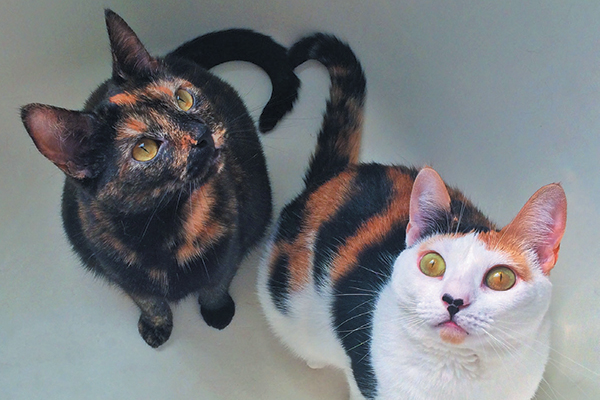 A better naming tactic is to saunter over into the non-partisan world of food. After all, we’re all social media foodies these days. Successful sustenance-sourced names abound: Rye and Olive are a tortie and a calico rescue duo from Philadelphia who’ve become Instagram celebrities (@oliveandrye); Lobstah is a special-needs kitty named for his distinctive crustacean-shaped claw (@lobstah_the_cat); and Professor Pizza is the most infamous cat to have passed through the anime-themed Kawaii Kitty café (@thekawaiikittycafe).

Be wary of too-long cat names

A word on nomenclature length: Granting your furball a grandiose triple-barreled name is totally fine. Just make sure that the root of it can be easily shortened.

A friend’s cat is named Maximillian Jeffrey III. He’s a distinguished tuxedo gentleman with a habit of fishing strawberry tops out of the trash. His full honorific is obviously a mouthful, so on a day-to-day basis he’s known as Maxi. The system works, people.

Don’t know what to name your cat? Try this.

Ultimately, the best way to find the ideal name for your cat is to relax and stop overthinking it — even if that seems impossible with all the excitement a new kitty brings. My own cat is called Mimosa. When we adopted her she was named something else. She had been rescued by a veteran who found her under a car in a parking lot and took her to a shelter in Williamsburg, Brooklyn, that’s colloquially known as the Cat Loft. While there, this 5-month-old kitten was tagged Rosalita.

Now Rosalita isn’t a bad name, it just didn’t fit her look and personality. After racking our brains for a few days and throwing out and quickly discarding a fruitless series of suggestions, my girlfriend and I were stumped.

So we popped to a local bar where a friend used to work and serve us mimosas at midnight. That’s when it hit us: The cat’s name should be Mimosa. Thanks, serendipity (which would also be a fine cat name). 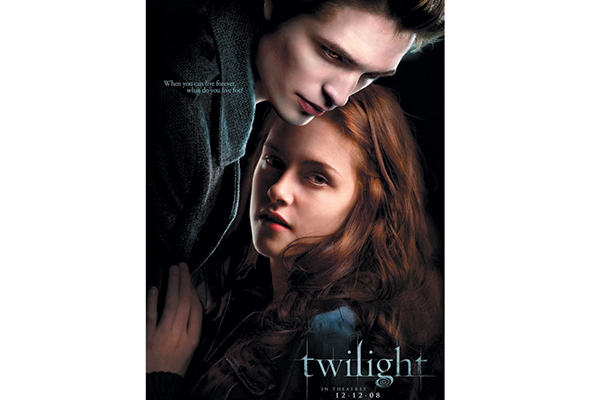 Bella has been the most popular cat name for the past five years. Photography ©Entertainment Pictures | Alamy Photo.

Other ideas for cat names:

Phillip Mlynar likes to consider himself the world’s foremost expert on rapper’s cats. When not chronicling the antics of his rescue, Mimosa, for Catster, his musings on music can be found at Red Bull Music Academy, the Village Voice and NYLON. He’s won a number of awards at the Cat Writer’s Association Communication Contests, some of which are proudly on display at his local dive bar.

Editor’s note: This article appeared in Kittens, a special issue from Catster magazine. Look for Kittens on a newsstand near you!

Read more about your new cat on Catster.com: