Next on The Scoop: Togus the TV Weather Cat Crosses the Rainbow Bridge
Cats in Art

The United States of Cats: One Nation Under Paw

Just ask any of the political pussies running for office this election year and you’ll hear one common theme: Cats are in charge. They like to let us humans thing we’ve got the upper paw, but when it comes to a game of Let Me Out Now Let Me Back In Now Let Me Back Out Again or Is This On the Counter, guess who’s got the last meow? Who else could get away with brazen burglary? Certainly not the dog.

You could say designer, coder, and feline art aficionado Joe Dawson Jr. is helping with the cat campaign. His series, “State Cats,” reimagines what the US would look like if it included only the states easily converted into a feline pun — and that would be only four of the 50: Meowllinois, Meow York, Texhiss, and — in a bit of a stretch — Purrlifornia. 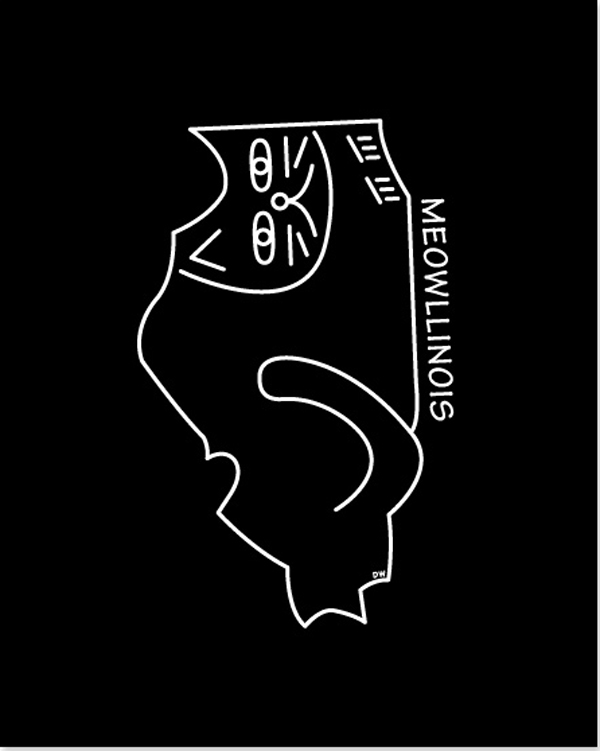 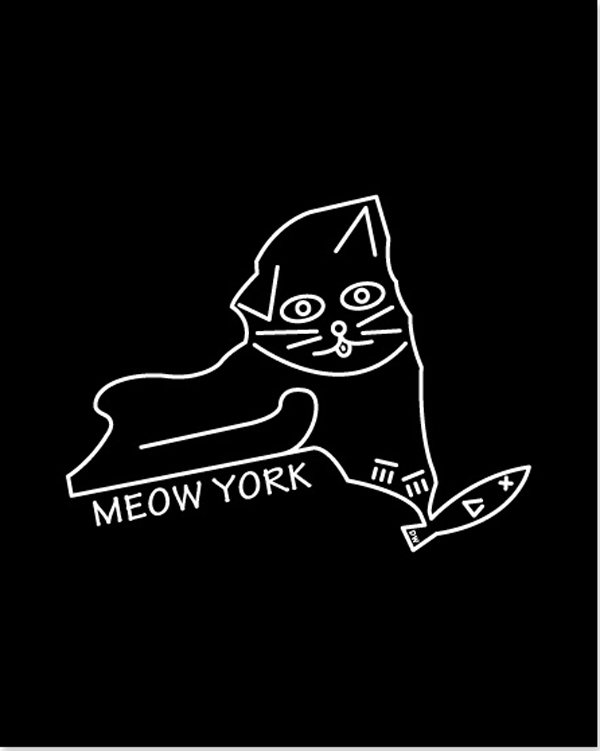 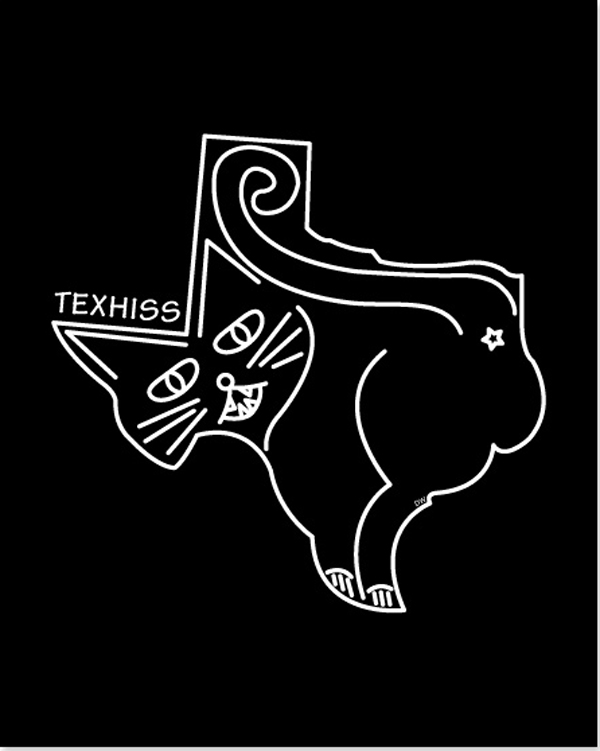 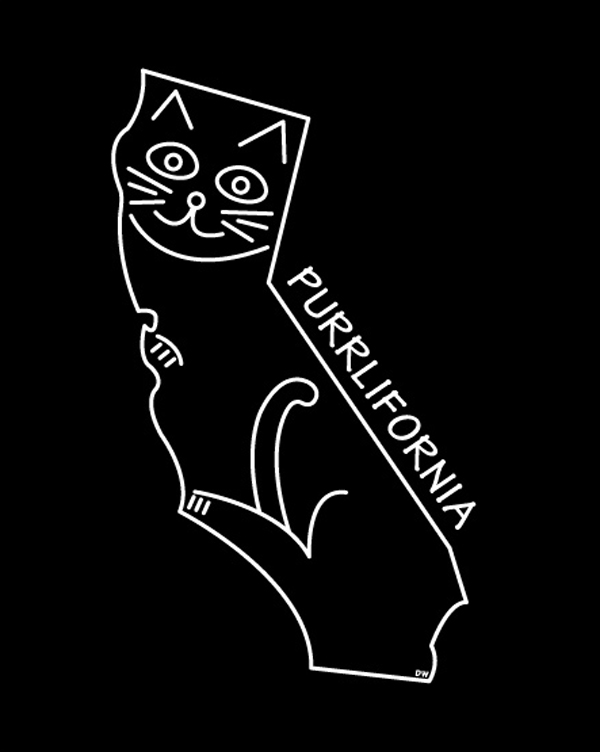 The cheeky re-meow-deled state lines are available as beautiful matte prints in two sizes (except for Texhiss, which is the biggest, of course) so you can choose which one best suits your home or office. It’s all just part of your feline’s plan to have you pledging to the United States of Kitties before you know it.

Can you think of any other cat-ified state names?

Via Pussies on Parade

Posted in Pix We Love, Offbeat,